In a re-match of last year's Aviva Premiership final, Exeter Chiefs prepare to take on Saracens in the semi-final of the league this weekend. [more] 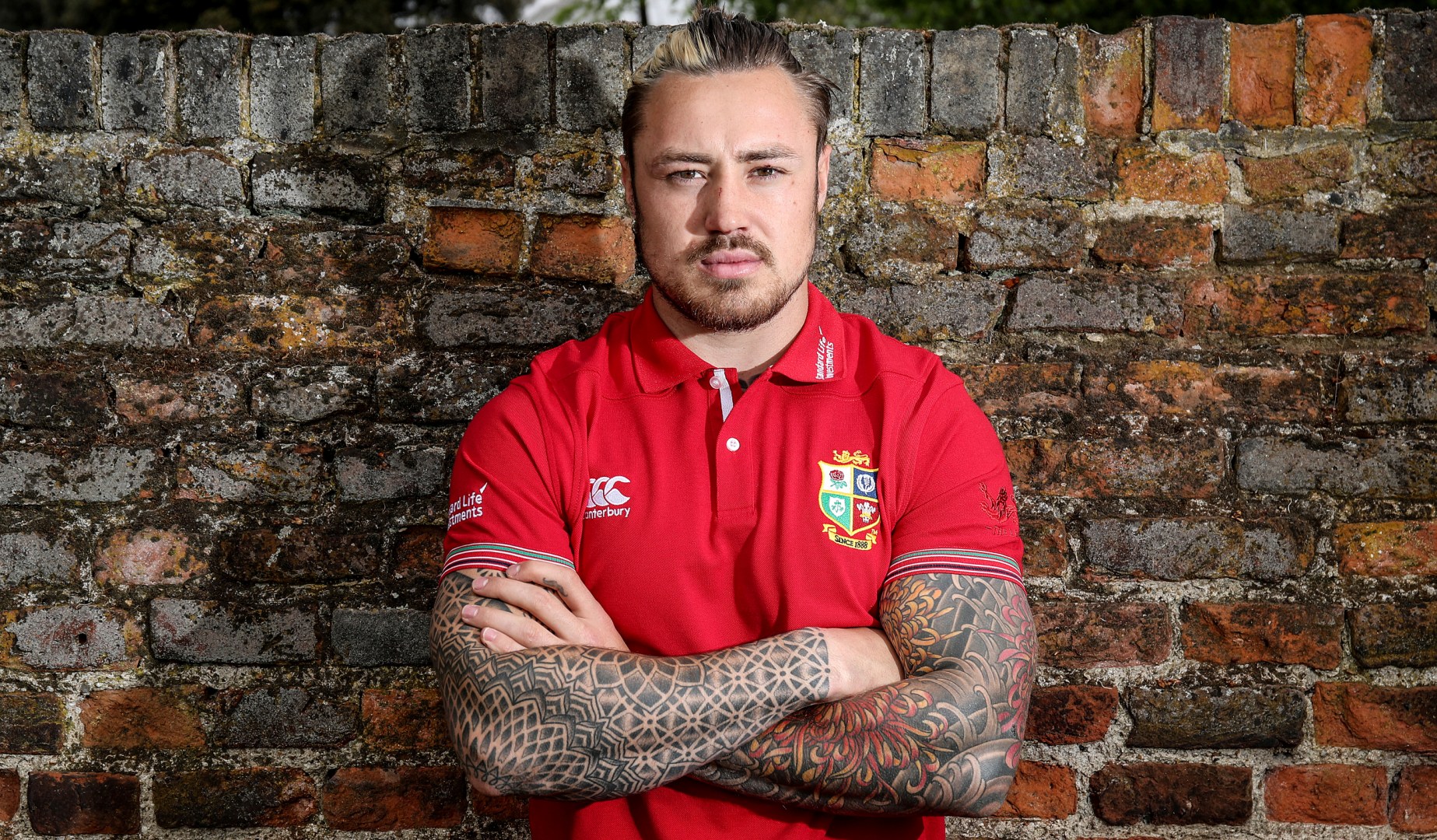 In a re-match of last year’s Aviva Premiership final, Exeter Chiefs prepare to take on Saracens in the semi-final of the league this weekend.

And having finished second, above the reigning Premiership champions, the Chiefs will have the advantage of a very vocal Sandy Park crowd behind them.

The Chiefs could not wish to be in better form heading into the semi-finals either. They’re on a 14-game unbeaten run and have secured bonus-point victories in each of their last eight.

NO REVENGE FOR NOWELL

Exeter Chiefs’ only Lion in the 2017 squad, Jack Nowell starts on the wing for his club side in their Premiership semi-final against Saracens.

The Chiefs are bidding to reach a second consecutive final at Twickenham but know it will be a stiff test against the two-time reigning champions Saracens.

But Nowell is confident the squad have developed after the disappointment last year and has denied suggestions that the Chiefs are solely looking for revenge this time out.

"We've not looked at it like that, to be honest,” he said. “We've worked extremely hard to get into this position again and we're happy that we have Saracens at home.

“It’s not so much about last year, we've played them twice since then, so it's another game with a different atmosphere and it's awesome to be at Sandy Park.

"Every game is an opportunity to put your hand up before the (Lions) Tour but I've kind of put that to the back of my mind as the most important thing for me is what I can do in an Exeter shirt.


"Last year was a massive boost for me as a player to be in these final games, so I want to do it for Exeter and the boys that I play with.

“It would be very selfish for me to be thinking about what's coming this summer. First thing’s first for me is that I want to go and try and win it with Exeter."