Northampton Saints will be bidding for a place in next season's European Champions Cup when they face Connacht in their play-off semi-final at Franklins Gardens this weekend. [more] 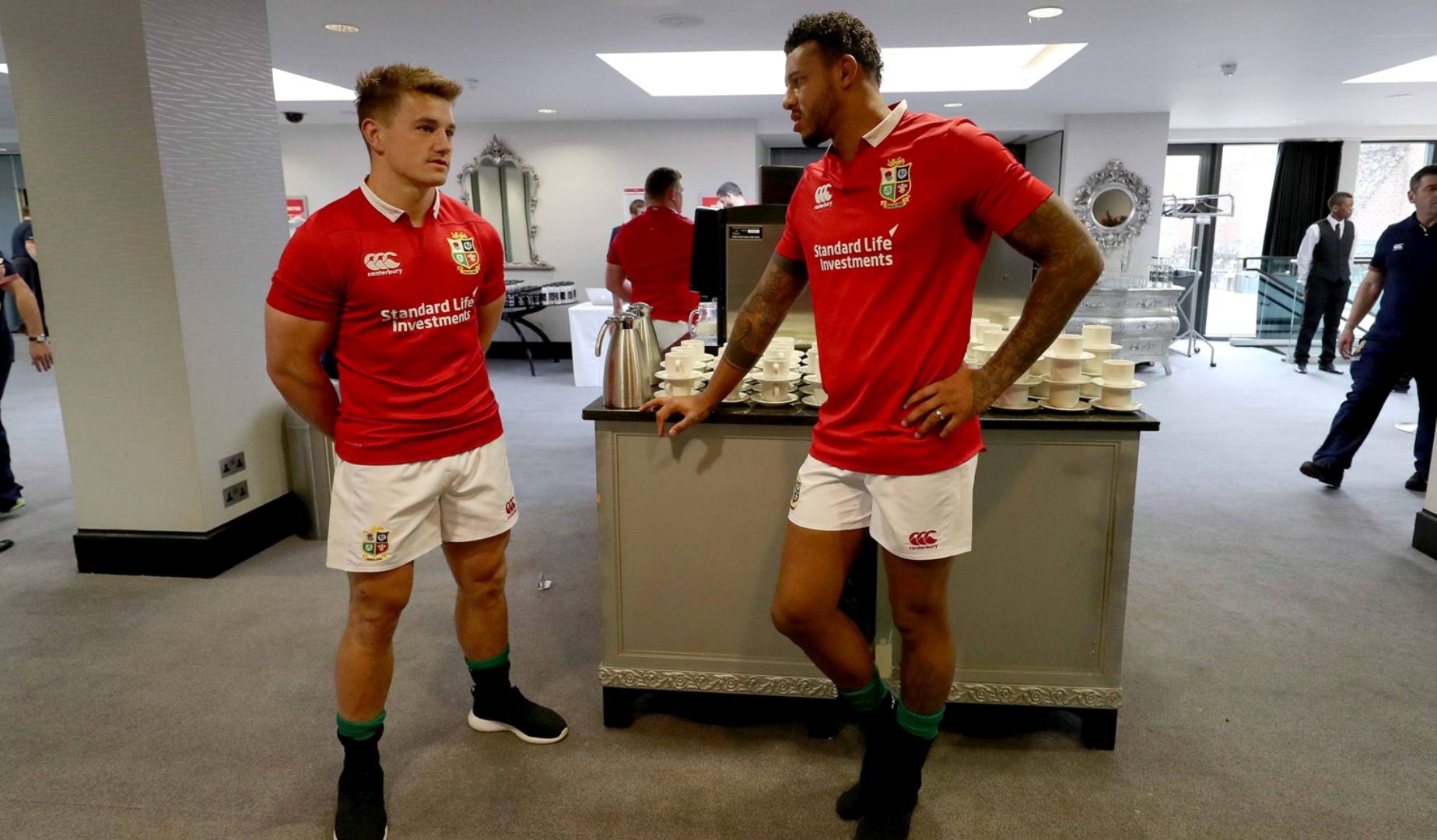 Northampton Saints will be bidding for a place in next season’s European Champions Cup when they face Connacht in their play-off semi-final at Franklins Gardens this weekend.

History is on Northampton’s side too as the Irish side have only managed two wins on English soil in the professional era.

And the Saints will do so boosted by two British and Irish Lions – George North and Courtney Lawes – who both start for the Saints.

On the big occasion the Welsh winger has a habit of stepping up to the plate and delivering when it matters most.

Who can forget North’s contribution in Australia back in 2013; the 25-year-old scored one of the great Lions tries in the first Test triumph in Brisbane, and then again crossed the whitewash in the series clinching win in Sydney.

And the Saints will be hoping he can deliver for them on Saturday and set up a final against either Cardiff Blues or Stade Francais next week.

I AM THE LAWES

Lawes has made a name for himself by making crunching tackles on his opponents as well as intelligently calling his club’s lineout for a number of seasons now.


The hard-hitting second row knows his physicality and work at the lineout will have been crucial in his Lions selection.

And he will hope those vital aspects of his game can help him end the domestic season with Northampton booking their place in next season’s Champions Cup before he sets off on his first Tour with the Lions.