Four-times champions Ospreys head to Munster for their Guinness PRO12 semi-final knowing the size of the task that awaits them. [more] 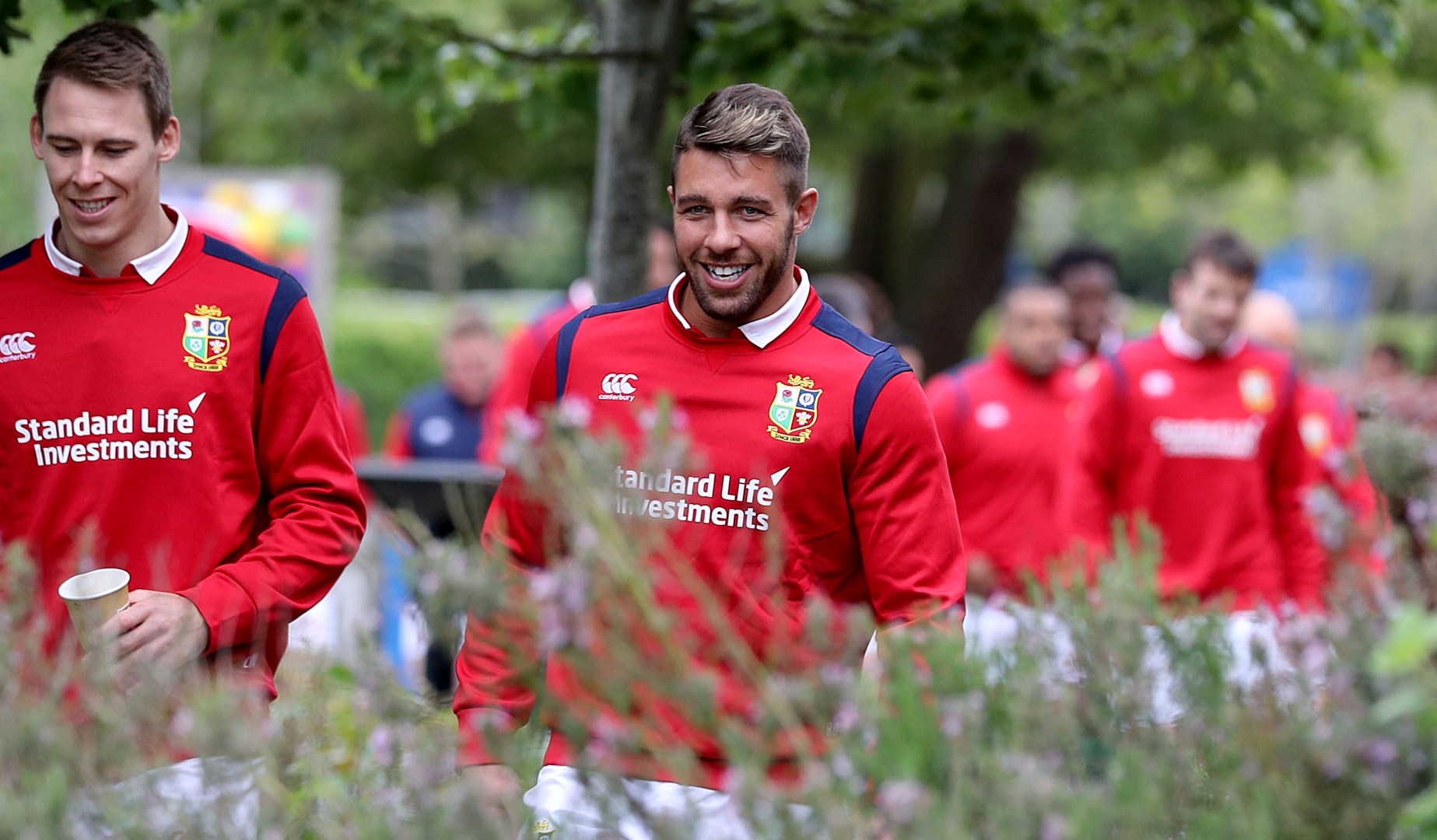 Four-times champions Ospreys head to Munster for their Guinness PRO12 semi-final knowing the size of the task that awaits them.

Ospreys have twice run aground in the final four at Thomond Park but could it be third time lucky for the Welsh region on Saturday?

All four of their British & Irish Lions will be in action, two in the pack in the form of Alun Wyn Jones and Justin Tipuric, and two in the backs with scrum half Rhys Webb and Dan Biggar.

ALUN WYN FOR THE WIN

Not since Wales’ defeat to France in Paris during the Six Nations has Alun Wyn Jones played a competitive game of rugby.

But the titanic lock who is heading on his third Lions Tour next month – has returned from shoulder injury to captain his region on Saturday.

Jones has appeared in the last six Tests in a row for the Lions, stretching back to Durban in 2009 against the Springboks.

He famously stepped in for the injured Sam Warburton to captain the Lions in their decisive third Test win over the Wallabies four years ago.

With his region he has won three Guinness PRO12 titles, but twice lost at Munster in the semi-finals, but is back to chase a fourth before linking up with the Lions.

Justin Tipuric was a stand-out performer in this year’s Six Nations for Wales, no flanker from any of the home nations made more tackles or claimed more lineouts.

The openside has carried that form back to his region and will be desperate to help them back to a first Guinness PRO12 final in five years.

Tipuric came off the bench in the third and final Test for the Lions four years ago, his introduction coinciding with a second-half blitz that destroyed the Wallabies in Sydney.

Four years on the flanker will be targeting a Test berth in New Zealand against the All Blacks and a strong showing in Thomond Park this weekend will put Warren Gatland and his coaching staff on notice.

Biggar and Webb started all five games together for Wales in this year’s Six Nations and they have been reunited in recent weeks for their region as well.

Fly half Biggar earned his maiden Lions call-up last month and will now look to press his claims in a competitive position that includes two-time Lions Jonathan Sexton and Owen Farrell.


But the clash with Munster this weekend is the perfect opportunity to strut his stuff before joining up with the Lions.

Webb meanwhile wore the No 9 jersey with impunity throughout the Six Nations, ending a torrid run of injuries that saw him miss the 2015 Rugby World Cup and the previous year’s Six Nations.

His battle with Conor Murray this weekend is a fantastic head to head with our Lions hat on as the 2017 tourists prepare to face the world champion All Blacks.