All six of Saracens' British & Irish Lions will once again start on Saturday in their mouth-watering Aviva Premiership semi-final against Exeter Chiefs at Sandy Park. [more] 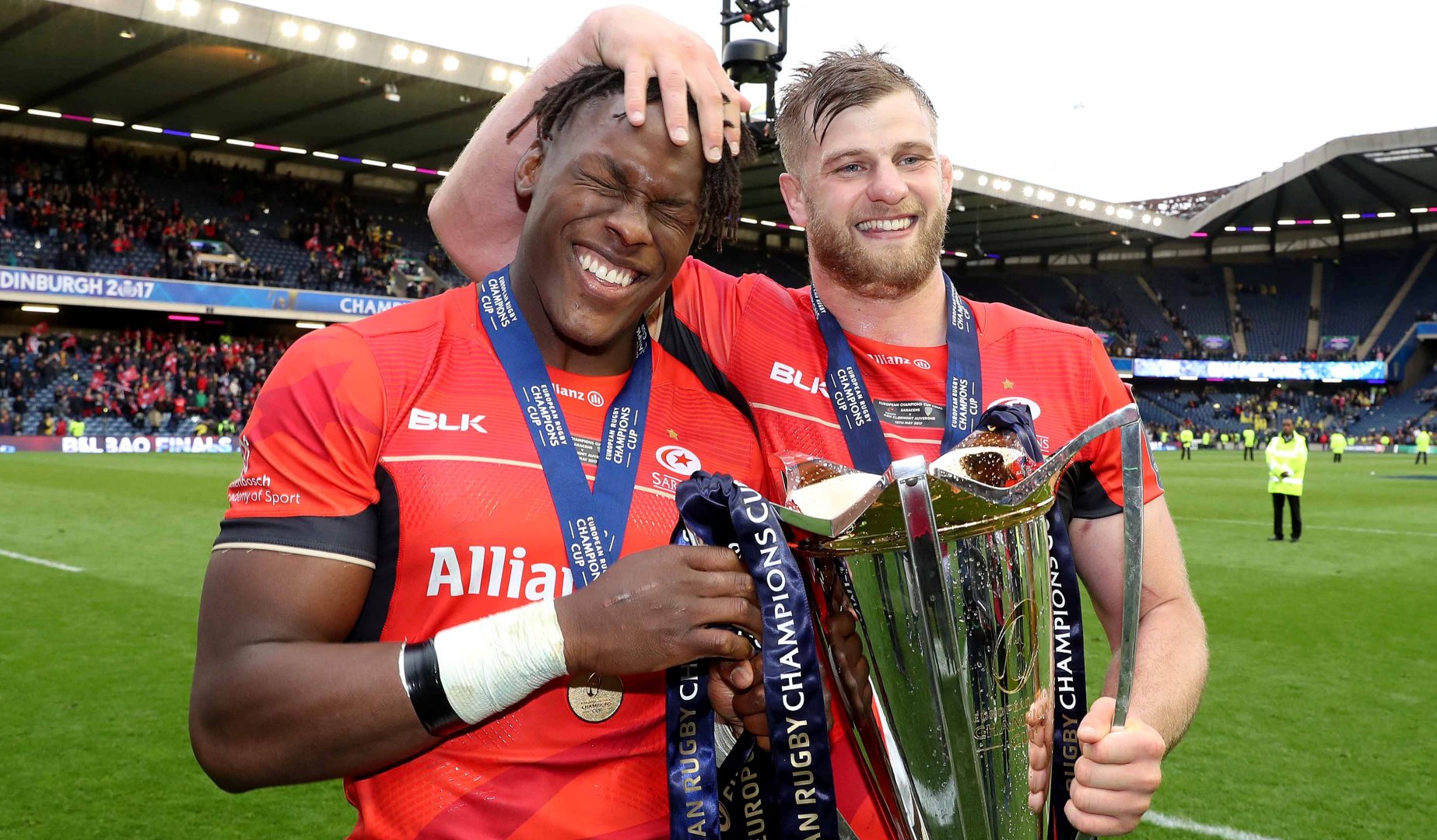 All six of Saracens’ British & Irish Lions will once again start on Saturday in their mouth-watering Aviva Premiership semi-final against Exeter Chiefs at Sandy Park.

Mark McCall's side became only the second English team to win Europe’s top trophy in successive seasons when they beat Clermont-Auvergne in the Champions Cup final last weekend and are now only two wins away from making it three consecutive domestic titles.

Their opponents on Saturday are the team they dramatically beat 28-20 in last year’s Premiership final, but the Chiefs finished above their visitors in the regular season table, setting up a tantalising last-four clash.

Saracens’ consistent success has been built on their six Lions selected for the 2017 Tour to New Zealand – five of whom are in the forward pack.

Up front Mako Vunipola and Jamie George are both given the nod to start in what has been a stellar season for the duo.


Loose-head prop Vunipola returned from a knee injury in the New Year to appear in three of England's RBS 6 Nations games as they claimed back-to-back crowns.

And the 26-year-old – who appeared in all three Tests for the Lions back in 2013 – is hitting his best form at just the right time.

Alongside him at hooker is England's Jamie George, who will be going on his first Lions Tour this summer.

It is a mark of George's stellar campaign that the impressive Schalk Brits has to settle for a place on the bench in yet another huge clash for Saracens.

Behind them in the second row sees George Kruis and Maro Itoje paired up yet again.

At the age of only 22, Itoje is looking to help his side move a step closer to a third consecutive Aviva Premiership crown to go with his two RBS 6 Nations titles.

It is his partnership with Kruis in the boiler room that has formed the backbone for much of England's and Sarries' success over the last two years.

The prospect of moving closer to a second domestic and European double in as many seasons could overwhelm some, but Kruis is adamant his side are built to cope with that pressure.

He said: “We have got the same scenario this year as last season and we can learn off the back of that because it is an identical situation.”

Rounding out the Lions in the Sarries pack is No 8 Billy Vunipola. The England star is the driving force for his side’s power game up front, and his tireless work around the park will be key to success at Exeter.

In the back-line Sarries' sixth Lion is Owen Farrell, who lines up at fly half for McCall's men.

He has worn 12 predominantly for England in the last two seasons but he is given the keys to No 10 for his club side and Gatland will be weighing up where best to utilise the 25-year-old in New Zealand, so this performance could help make his decision.

Saracens have repeatedly proved their appetite for the big occasion and, domestically, they have won five out of their eight semi-finals.

Sarries led 23-6 at the break in last year’s Premiership final before Exeter came roaring back but McCall’s men ground out the 28-20 victory.

While Sandy Park could be a factor in the Chiefs’ favour, Saracens triumphed 34-13 there back in September and are unbeaten in their last five encounters with the West Country side – stretching back to May 2015.