Victory in New Zealand would be very special for Best

An historic series success for the British & Irish Lions against the All Blacks this summer would be amongst the greatest moments of his career, according to Rory Best. [more] 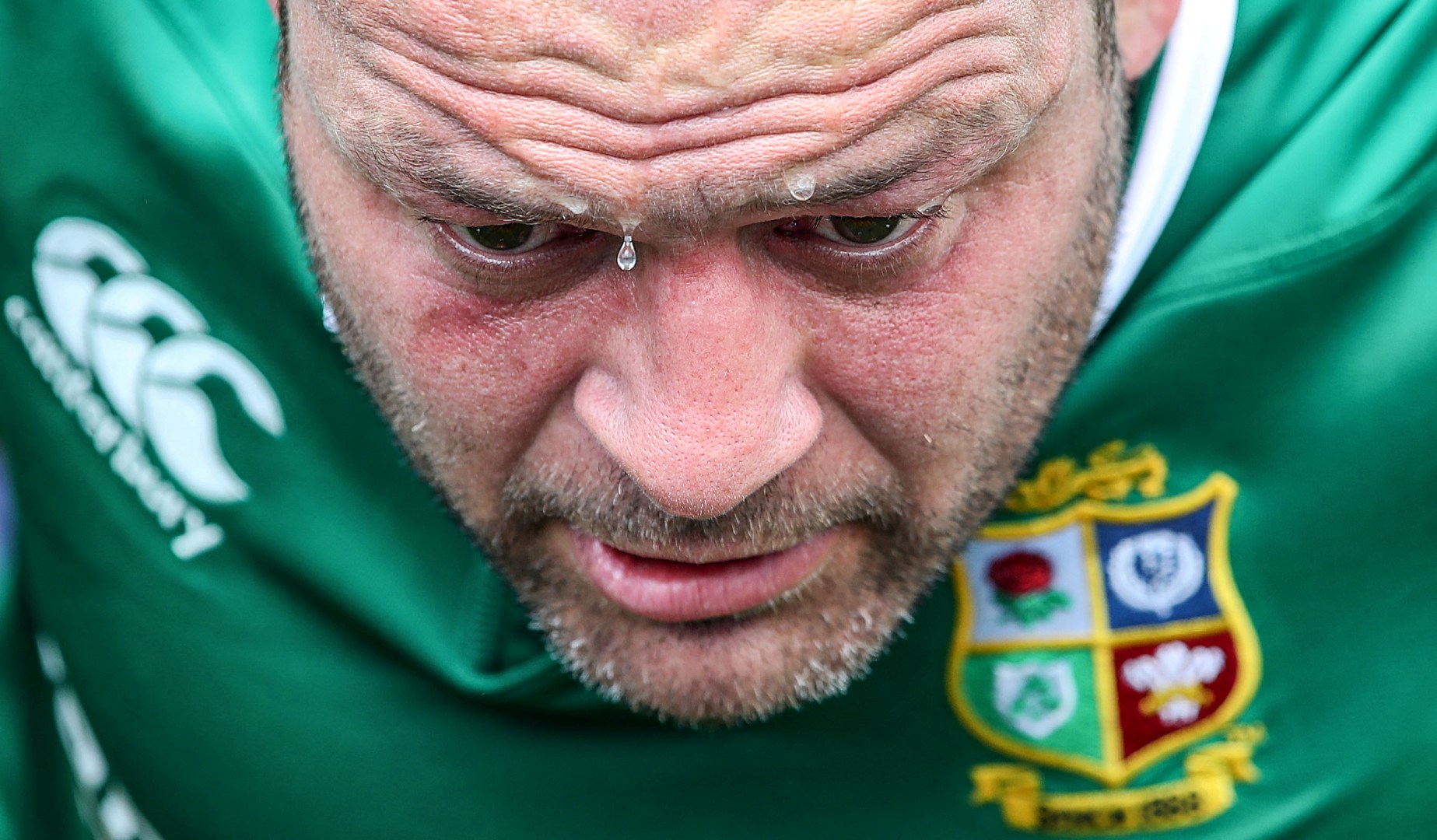 An historic series success for the British & Irish Lions against the All Blacks this summer would be amongst the greatest moments of his career, according to Rory Best.

The Ulster hooker was captain for Ireland’s victory over New Zealand in Chicago in November but Best admitted doing the same with the Lions would be extra special.

Best, alongside his Lions team-mates, has completed the first week of Lions training camp at the WRU's National Centre of Excellence at the Vale of Glamorgan.

And the 34-year-old revealed that while belief in the camp is strong, the squad are far from underestimating the challenge ahead of them when they leave for New Zealand.

?“I think to go as a national team and beat them is really difficult but to come together as the best of four nations and beat them it’s going to be a real challenge,” he said.

“To get to know new guys, new combinations and come together and beat the world champions it would be massive.

“Personally there have been career highs and low but I think to go on this Lions Tour and achieve something would be very, very special.

“It’s a different team and different environment (to Chicago) but the big thing is they’re beatable.

“There’s no doubt when they pull on that shirt they are very hard to beat but (Warren) Gatland said it right from the off that he didn’t want anyone on the plane that didn’t believe we could win.”

It’s been an extremely busy week on and off the pitch for the Lions with much of the squad also preparing for play-offs and semi-finals with their club sides this weekend.


And while squad numbers haven’t been as high as usual during the latter part of the week, the Irish hooker insists every second the players have spent in camp has been fully utilised.

“When you go down to team meetings and team sessions and there’s only 14 here it is a little bit strange but it gives us a chance as a slightly smaller group to get to know each other,” he added.

“It’s been a really tough week but really good preparation.

“The 14 guys who are here are really enjoying being here, part of the setup and getting to know the setup but they also know they’re missing a semi-final. The guys doing that are on the flip side.

“You are where you are, we’re really happy we are here and we’re happy with the week we’ve put in it was tough but also enjoyable.”