British & Irish Lion Leigh Halfpenny scored an impressive 21 points as Toulon came from behind to beat Castres and book their place in the Top 14 semi-final. [more] 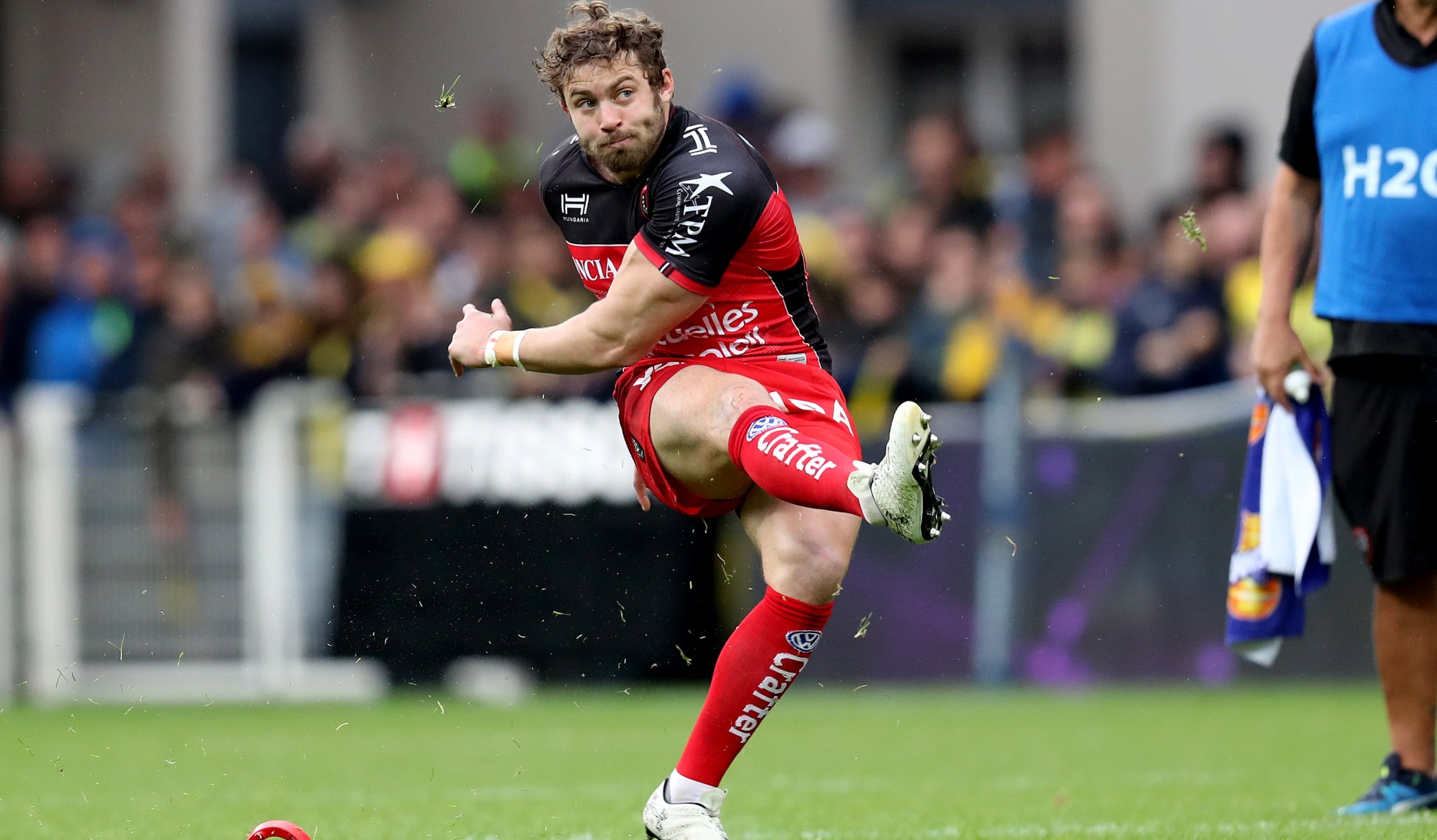 British & Irish Lion Leigh Halfpenny scored an impressive 21 points as Toulon came from behind to beat Castres and book their place in the Top 14 semi-final.

Toulon will now go on to face La Rochelle in Marseille on Friday for a place in the final of the French League.

The Welsh star – who also toured Australia with the Lions in 2013 and was named Man of the Series – scored a crucial late try and vital points with the boot to keep Toulon’s season alive.

Early on Halfpenny traded penalties with kicking counterpart Benjamin Urdapilleta to keep the scoreboard ticking over.

Laurent Delboubles notched the only try of the first half and Halfpenny slotted the conversion to give Toulon the lead.

But Castres fought back and a couple of penalties each from Urdapilleta and Halfpenny made it 13-9 at the break.

Urdapilleta then cut the gap to a single point with another three-pointer before a penalty try put Castres ahead 19-16 with 15 minutes remaining. But Halfpenny was to take centre-stage.

The Welshman booted another penalty before he was freed by two-time New Zealand World Cup winner Ma’a Nonu to score a try in the corner.

The full back then stepped up to nail the tricky conversion and then made sure with another penalty as Toulon won 26-22.