A trio of Munster British & Irish Lions are celebrating their place in the Guinness PRO12 final after battling past Ospreys in a tense and turbulent battle at Thomond Park. [more] 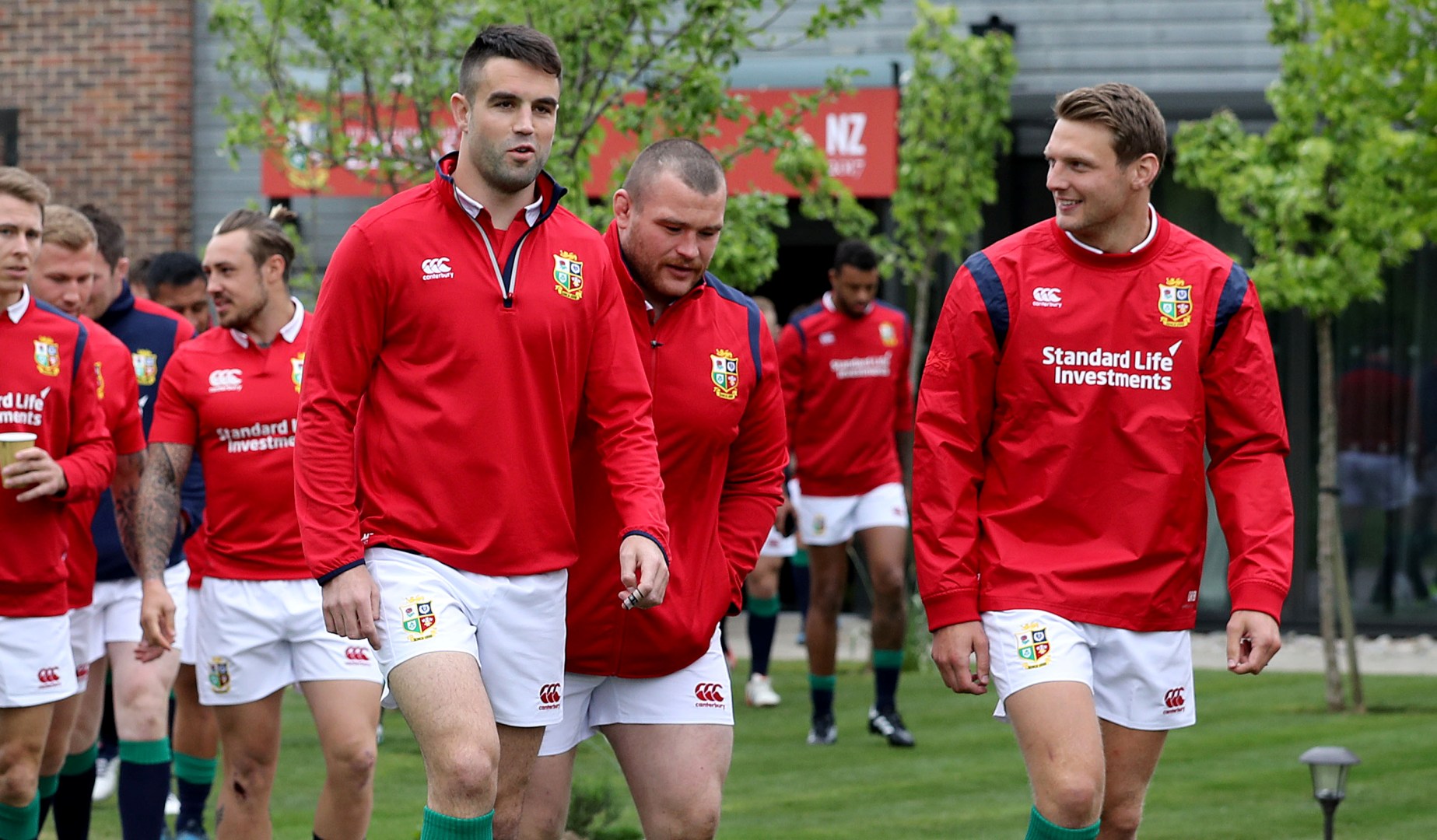 A trio of Munster British & Irish Lions are celebrating their place in the Guinness PRO12 final after battling past Ospreys in a tense and turbulent battle at Thomond Park.

Conor Murray and Peter O'Mahony and CJ Stander will line up for their side next week, with a taste of silverware potentially on the horizon before joining up with the Lions.

Both sides were understandably nervous given the prize on offer, but it was the visitors who made the mark in the early stages.

The visitors won a penalty, with British & Irish Lion Dan Biggar getting the opening score of the evening – a perfect start for Ospreys in their bid to set up an all-Welsh final with Scarlets, who booked their place with victory over Leinster on Friday.

However, Munster powered their way back into the contest through Francis Saili, who benefitted from strong work from Rory Scannell to touch down and put them in the lead for the first time. Tyler Bleyendaal added a late penalty to increase the lead to five by half-time.

In a game where tight margins meant everything, there was always the impression that a moment of magic would decide the contest.

And from the hands of 2017 Lion Murray, as well as 2009 Lion Keith Earls and Simon Zebo, who was part of the victorious side in Australia in 2013, it came in superb style.

After being held up, Munster looked like they may have missed out on the second score when Ospreys cleared long and far, over the heads of the retreating back three.

But from there came a sense of freedom in handling, as Earls marauded his way down the left wing with support from Saili and Murray, who proved a pivotal cog in the Munster machine through the match.

The attack gained momentum as the record Thomond Park semi-final attendance was brought to its feet, with Zebo the man to dot down and seal the victory for his side.

Andrew Conway wrapped up the win with his score in the late stages, the eventual margin of victory sitting at 23-3.