Billy Vunipola has withdrawn from the British & Irish Lions 2017 Tour to New Zealand due to an ongoing shoulder injury. [more] 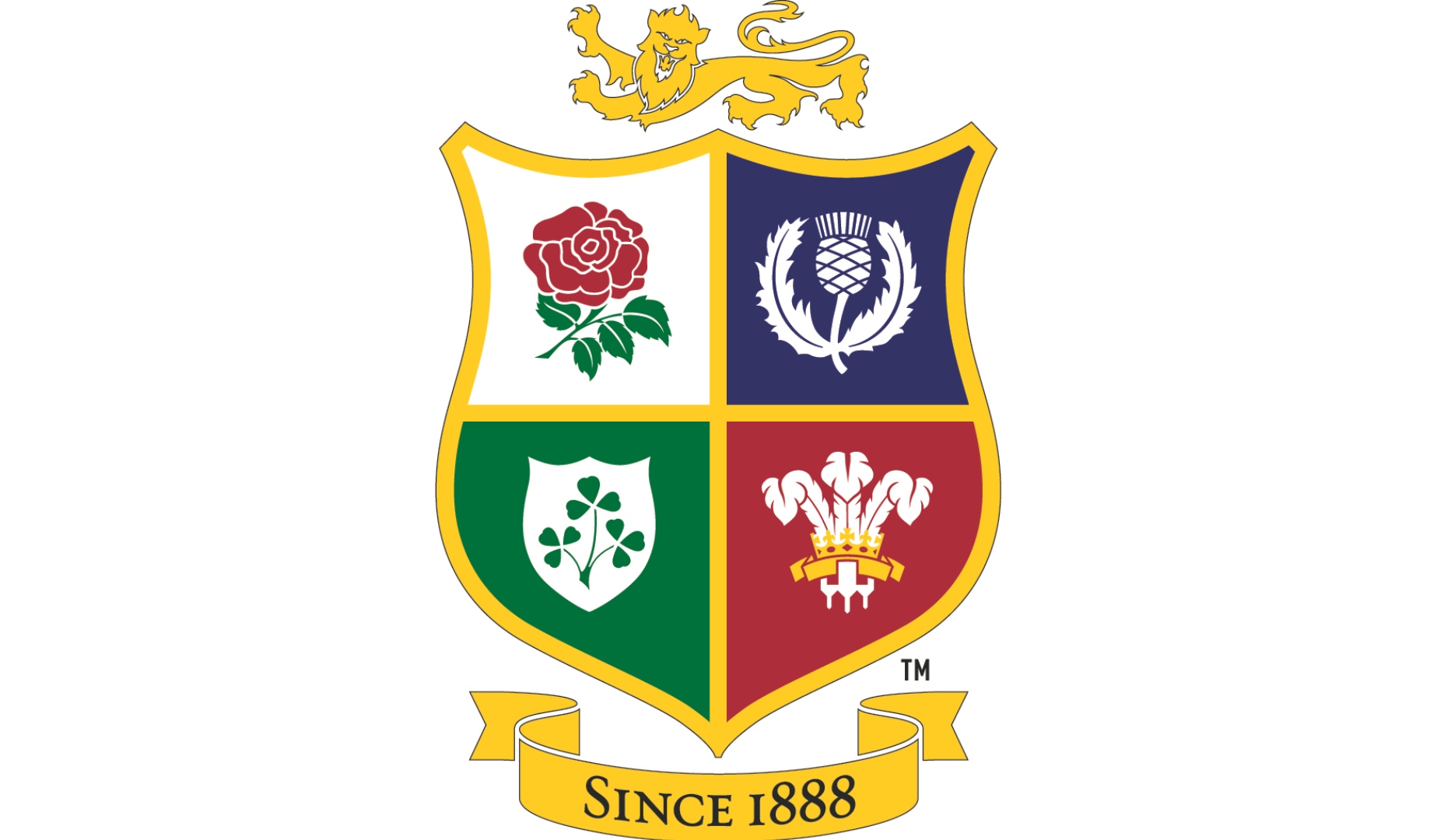 Billy Vunipola has withdrawn from the British & Irish Lions 2017 Tour to New Zealand due to an ongoing shoulder injury.

The Saracens No 8 had been managing the injury which now requires further medical treatment.

Wasps and England back row James Haskell will join the squad next Sunday following the Aviva Premiership Final.

British & Irish Lions Head Coach Warren Gatland said: “It is really disappointing for Billy and we know how much he was looking forward to joining the squad.  He has been carrying an injury and feels he wouldn’t be able to contribute fully to the Tour and needs further medical treatment.

"We really appreciate his honesty in making this decision and wish him luck with his recovery.

“We have called up James to the squad, we wish him all the best next weekend and look forward to welcoming him into camp before we depart.”

The British & Irish Lions squad convened at Carton House near Dublin with 30 players in attendance.  Routine medical screening will be conducted over the next 24 hours. No further update will be given until tomorrow’s (Monday) media access.