Gatland excited to welcome Haskell’s many talents on Tour

James Haskell will bring a wealth of varied talents to the 2017 British & Irish Lions touring party according to Head Coach Warren Gatland. [more] 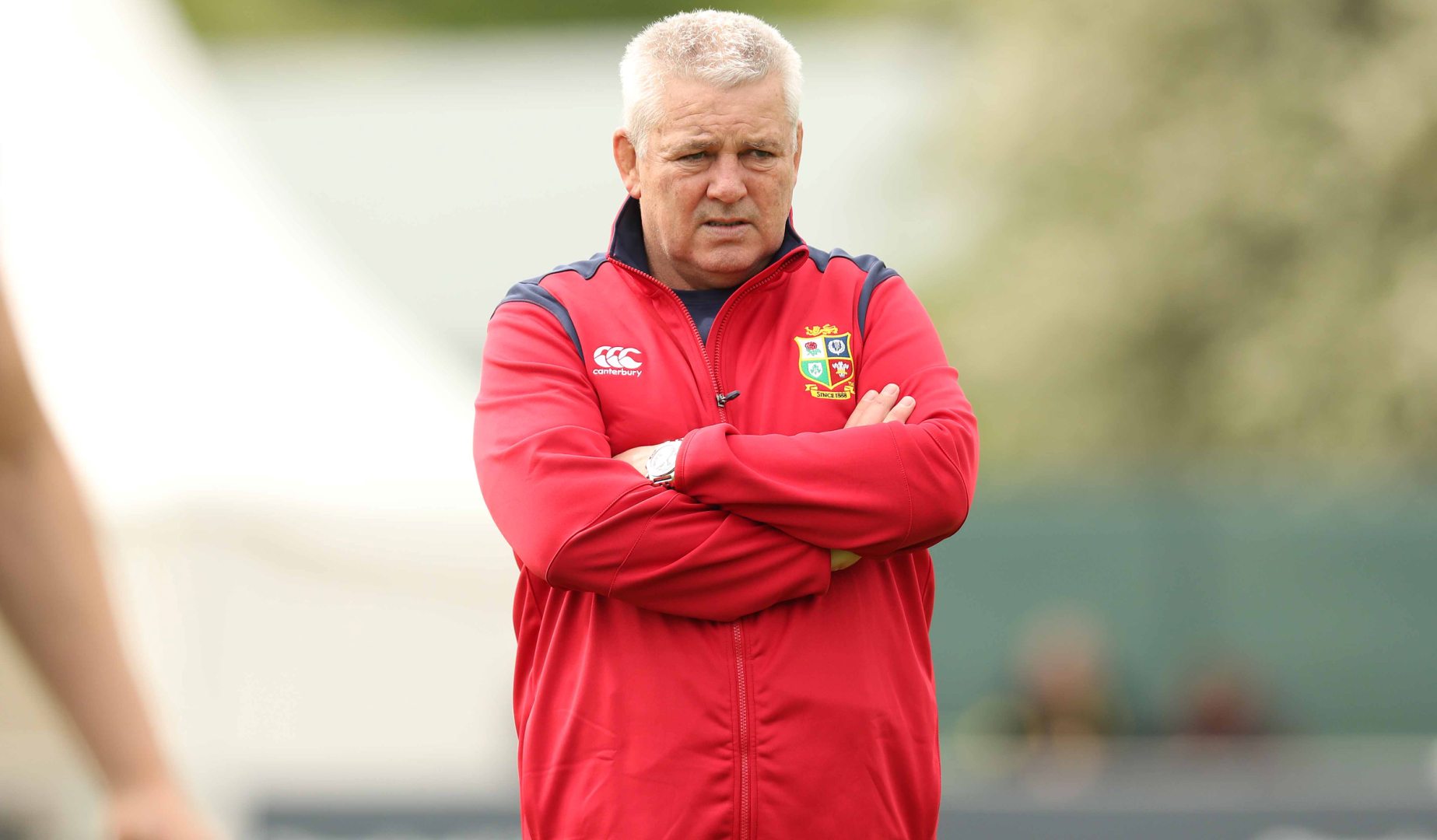 The Wasps and England back-row forward was on Sunday named as an injury replacement for his compatriot Billy Vunipola.

With 75 caps to his name – Haskell is now the third most experienced international in the 41-man squad that will take on the All Blacks next month.

Having also spent time with the Highlanders in Super Rugby back in 2012 his experience could prove vital on Tour.

And Gatland – who coached the versatile Haskell at Wasps back in the early 2000s – knows what sort of a character he has joining the party.

“James covers all positions in the back row, he has played six, seven and eight,” he said.

“We could have looked at another No 8 but we have (Taulupe) Faletau and (CJ) Stander and we know (Ross) Moriarty can go across.

“Haskell gives us that flexibility, and he has had experience both touring and playing in New Zealand and that experience of playing and living in the South Island in Otago, Dunedin, is reasonably significant. It was certainly one of the factors.

“That is kind of person he is, he does bring personality to squad, and with his experience he is a really positive addition.

“Particularly for a guy that, if you had the conversation with, and you said maybe at the moment you are not going to be starting maybe not potentially involved in the Tests he would understand that.

“But knowing him from a number of years ago, he is the kind of character that he will work his way into fighting for a spot at some stage. It’s a great opportunity and I am delighted for him.”

Click here for all the best images from week two, day one.

Saracens No 8 Vunipola had been managing a shoulder problem for a number of months in the build-up to the Tour but in the end the 24-year-old felt he would be not be able to produce his best on Tour.

Thank you everyone for the amazing messages and support. Really gutted for Big Bill @vunipola_billy . For me he is one of the best backrow players in the world and a huge loss to any team. He is a guy i admire every time he plays. Obviously its the biggest honor in my career to get a call up, to any players dream the @britishandirishlions. However I have a huge game with @waspsrugby this weekend. Something as a team we have wanted for so long. Thats my only focus for now.

And Gatland – who initially tried to talk the England international into changing his mind – fully respected the England star’s decision.

“With the pressures of a Tour in New Zealand, he was not feeling 100 percent fit, and that he was not able to give 100 percent to the cause,” he added.

“You have to respect that decision.

“He has to be in right mental frame, he made that decision and I was not going to push him to change his mind.”