Read re-signs with New Zealand through 2019

All Blacks skipper Kieran Read has inked a new deal with New Zealand Rugby that will run through to the end of 2019. [more] 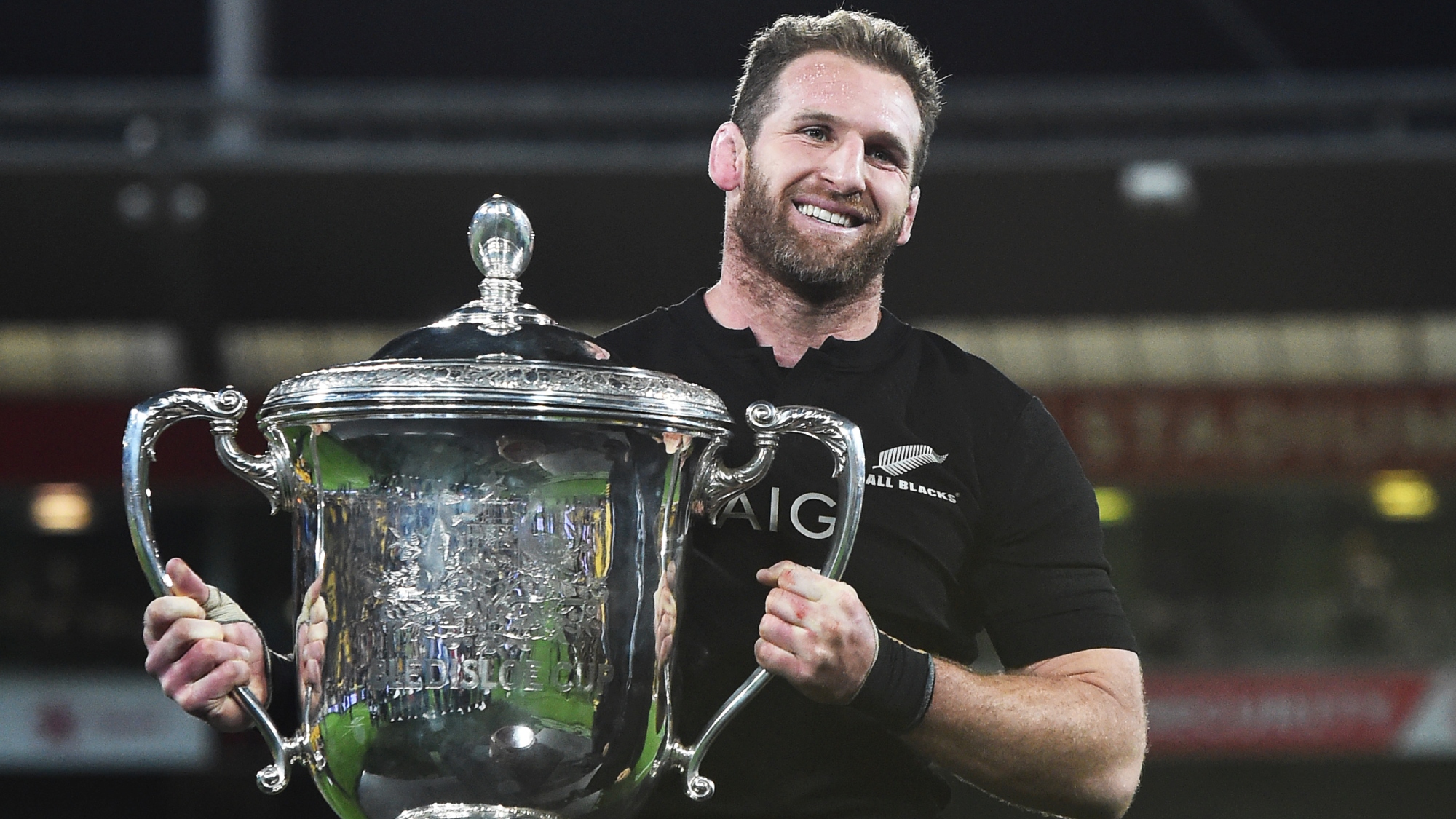 The Crusaders No 8, who is currently on the comeback trail from a broken thumb, is hoping to lead his country in their three-Test series against The British & Irish Lions that gets underway next month.

Since making his debut for his country back in 2008, Read has won 97 international caps and was a key cog in their back-to-back Rugby World Cup wins.

And with the chance of a third global crown in 2019, the 31-year-old – who also announced he we will re-sign with his hometown province of Counties Manukau – is delighted to have re-joined.

“I love playing for the All Blacks and Crusaders, love playing alongside my teammates and love the respective cultures, so it was an easy decision for me to recommit to New Zealand Rugby,” he said.

“There are some pretty exciting things coming up over the next few years, especially the Rugby World Cup at the end of 2019, so I’m definitely looking forward to that.”

All Blacks Head Coach Steve Hansen added: “Reado has developed into one of the key players in world rugby, and whilst he’s in the infancy of his leadership reign with the All Blacks, he’s growing rapidly and has massive support from us all in the team.

“He’s well respected and brings a lot of calmness through his experience in the jersey in those tight moments.

“It’s wonderful that he has committed through to the next Rugby World Cup in Japan. We’re all looking forward to working with him going forward.”