Justin Tipuric has been blown away by the 'crazy’ strength in depth in the 2017 Lions back row. [more] 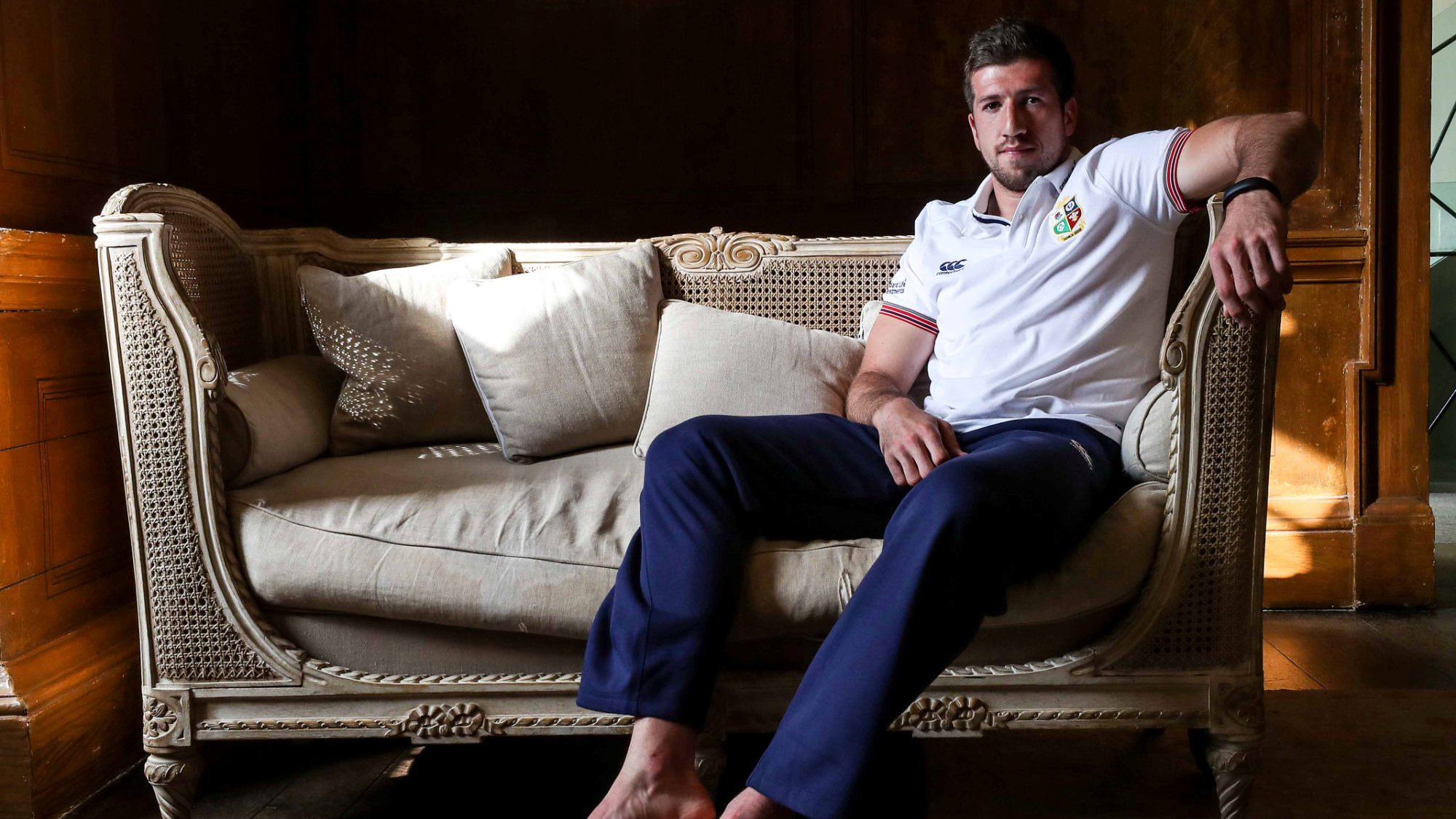 But the Ospreys flanker remains undaunted as he bids to crack the Test team in New Zealand.

With Sam Warburton as skipper, Tipuric’s battle for a back-row berth will be intense – but the 27-year-old cracked it in 2013 on his first Lions Tour against the Wallabies.

He came off the bench in the decisive third and final Test as the Lions secured an historic series win and four years later the challenge is the same.

But after starting eight of Wales’ last nine games – including all five games of this year’s Six Nations – the flanker is up for the battle.

“It’s exciting to be playing with the best players in Britain and Ireland, it’s what every rugby player dreams of when you are a kid,” he said.

“This is the pinnacle that you want to reach.

“I think this squad is stronger (than 2013). I mean you look at the back row. It is always so competitive there – it must be that everyone wants to play there!

“It’s crazy how good it is, the strength is amazing – there are so many quality players. You just know it is going to be tough to try and make that starting spot.

“Sam being captain is something I have had to deal with it for six or seven years now. There is nothing I can do about it so it is up to me to just keep on doing what I am doing.

“There is no point in getting dogged down about it, I have got to push for a Test place no matter what. So when I go out there in training, I make sure that I give 100 percent every time.” 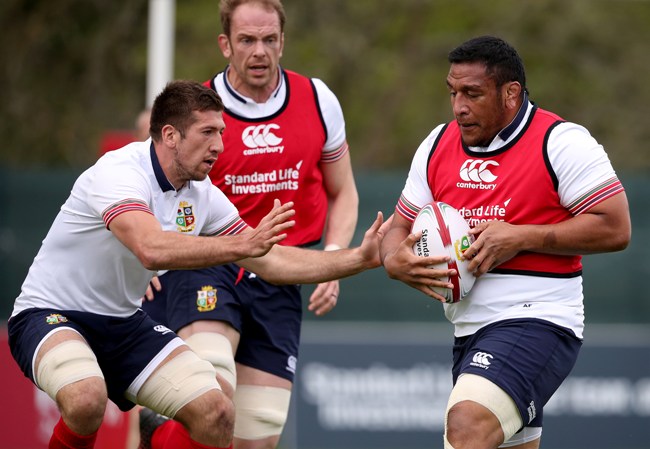 Tipuric missed out on Wales’ Tour to New Zealand last year with injury and despite making his debut for his country in a 2011 Rugby World Cup warm-up clash he also missed out on selection for that tournament in the land of the long white cloud.

However, he has played rugby in the home of the All Blacks, back in the 2010/11 season on the Sevens Tour, and is well aware of the challenge that awaits them.

“In New Zealand every single match is a hard one and every player knows that,” he added.

“But from a players’ point of view that is great, we want to play against the best in the world.

“And from a team point of view – we know we are going to get better and better each week by playing against quality opposition before we step up for the Test games.”

Tipuric is rooming with his compatriot Ken Owens this week in Carton House and the flanker knows from past experience how important the training weeks are to a successful Lions Tour.

Uniting the squad, both on and off the pitch, is vital to a Tour and their choir practices could speed up that process.

“You have to do the rounds of saying hello and trying to get to know everyone.  You just try and sit with someone new at meal time and have a chat and get to know them, that sort of thing is just going to get better and better every day we are on Tour.

“2013 certainly taught me how important these first two weeks are, just in terms of knowing your role and getting up to date with the systems.

“Singing as a team is something that we did with Wales before the 2015 Rugby World Cup and it went down really well.

“And you can see it has been successful here, the boys when they are putting their boots on or sitting around you can hear the lads practicing.

“Hopefully it means we will come together as a team as well.”