A place in next season’s European Rugby Champions Cup is on the line when Northampton Saints face Stade Francais in Friday evening’s play-off final at Franklin’s Gardens. [more] 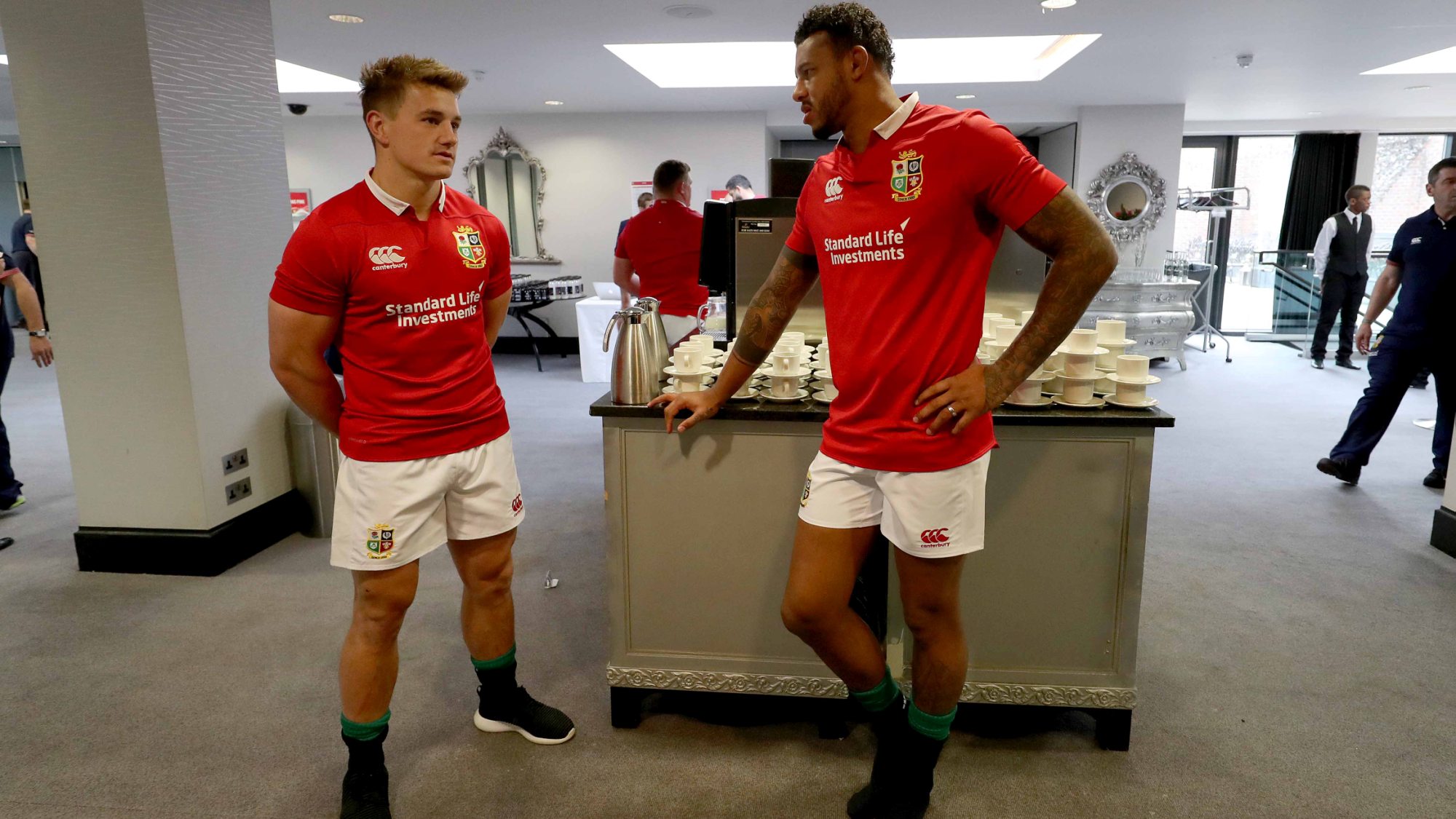 Saints sealed semi-final success against Connacht a week ago as they downed the Irish province 21-15 while Stade produced a superb second-half display to see off Cardiff Blues 46-21 and book their place in the winner-takes-all clash.

Northampton will look to seal a spot at European rugby’s top table next term with the help of a pair of British & Irish Lions – George North and Courtney Lawes – who both start.

A MAN IN FORM

Lawes perfectly blends brains and brawn on the rugby field, having made a name for himself with fierce defence, as well as intelligently calling his club’s lineout.

One week ago, the hard-hitting second row was inspired in the victory over Connacht as he earned man-of-the-match honours at Franklin’s Gardens.

The Englishman made 12 tackles, without missing any, secured four lineouts and even stole one of Connacht’s, while also making 26 metres with ball in hand.

His physicality around the field will have been vital in securing selection for a first Lions Tour this summer and Lawes will want now be looking to head to New Zealand early next week having booked Saints’ place in next season’s Champions Cup.

On the big occasion, Welsh winger George North has a handy knack of stepping up to the plate and delivering when it matters most. 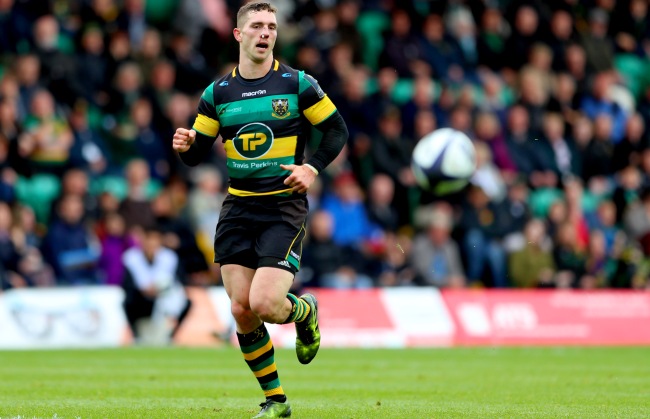 No-one can forget North’s contribution in Australia back in 2013 – the 25-year-old scored one of the great Lions tries in the first Test triumph in Brisbane – and then again crossed the whitewash in the series-clinching win in Sydney.

The powerhouse made 58 metres on just six carries in the win over Connacht last week and the Saints will be hoping he can deliver again on Friday evening.