The first match of The 2017 British & Irish Lions Tour is barely a week away and Warren Gatland’s men now have a better idea of which players they will be facing in that opening clash after the New Zealand Provincial Barbarians squad was confirmed. [more] 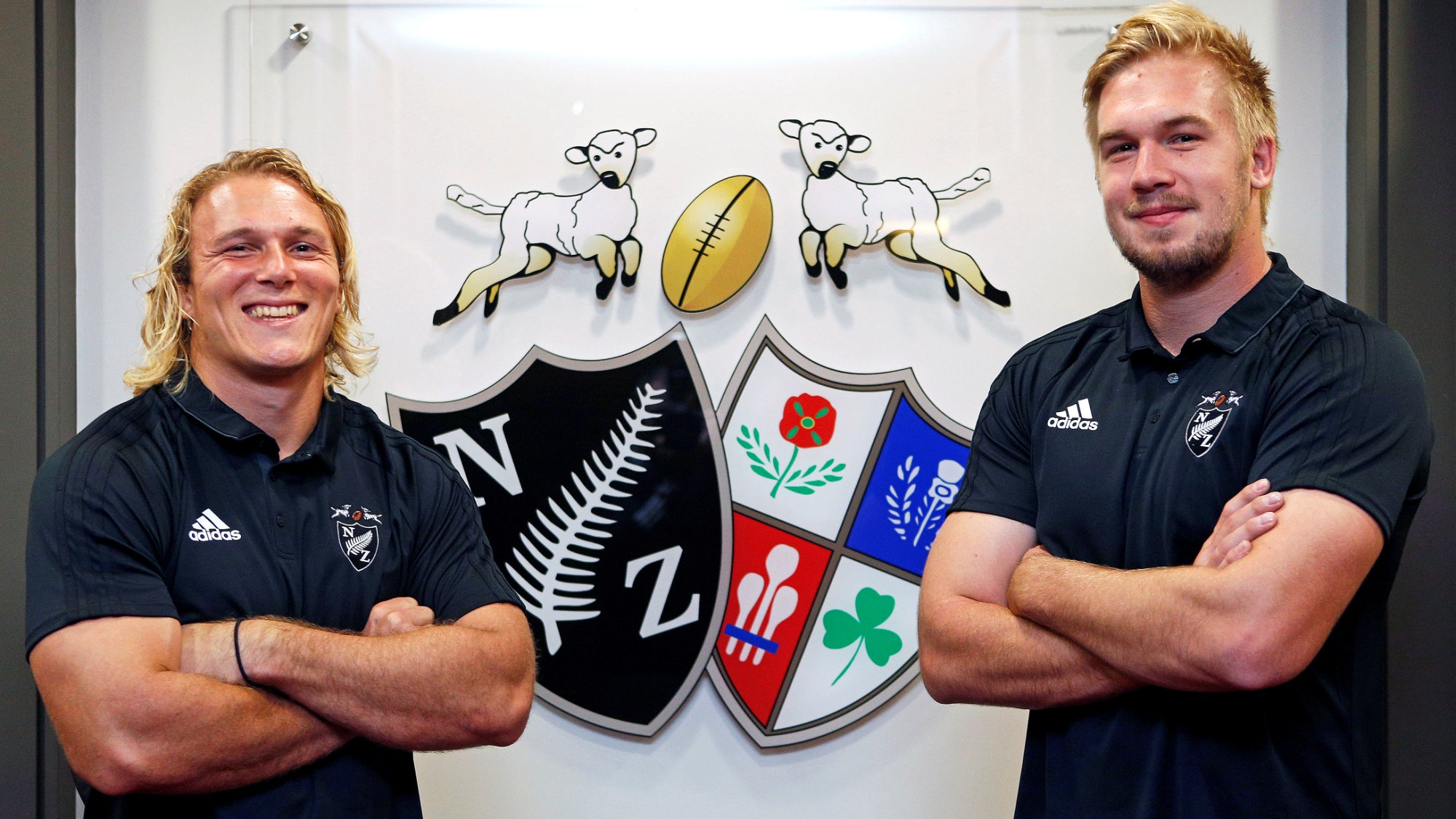 Coach Clayton McMillan has named a 23-strong squad to give the Lions their first taste of action at Toll Stadium in Whangarei next Saturday, with a split of 13 forwards and ten backs.

The final squad shows a number of changes from last month’s initial selection due to Super Rugby commitments but fly-half Bryn Gatland – son of Lions head coach Warren – could still square off against his father’s team after being retained.

Experienced campaigner Dwayne Sweeney, 32, is an option in the centres alongside former All Blacks Sevens player Sam Vaka.

Super Rugby experience has been injected into the forward pack, with the likes of Andrew Makalio, Oliver Jager, James Tucker, Mitchell Dunshea and Lachlan Boshier all receiving call-ups.

And McMillan is excited for the challenge that lies ahead.

“We have put in a lot of planning to get to this point and are looking forward to spending time as a group and see it all come together,” said the Barbarians coach.

“This is a huge occasion for our players and management and I know everyone is eager to get things underway and create history.

“It’s great to see provincial players make the step-up to Super Rugby and put in some impressive performances.

The NZ Provincial Barbarians squad has been confirmed, with a familiar face named on the list.

“While we would have loved to have them involved in our campaign we recognise they are needed elsewhere.

“But our coaching group is confident we have selected a strong group of players who will relish this opportunity to take on The British & Irish Lions.”