Kruis is out to learn from the best

George Kruis buckled down during The British & Irish Lions’ training camp in Ireland and vowed to play scholar. [more] 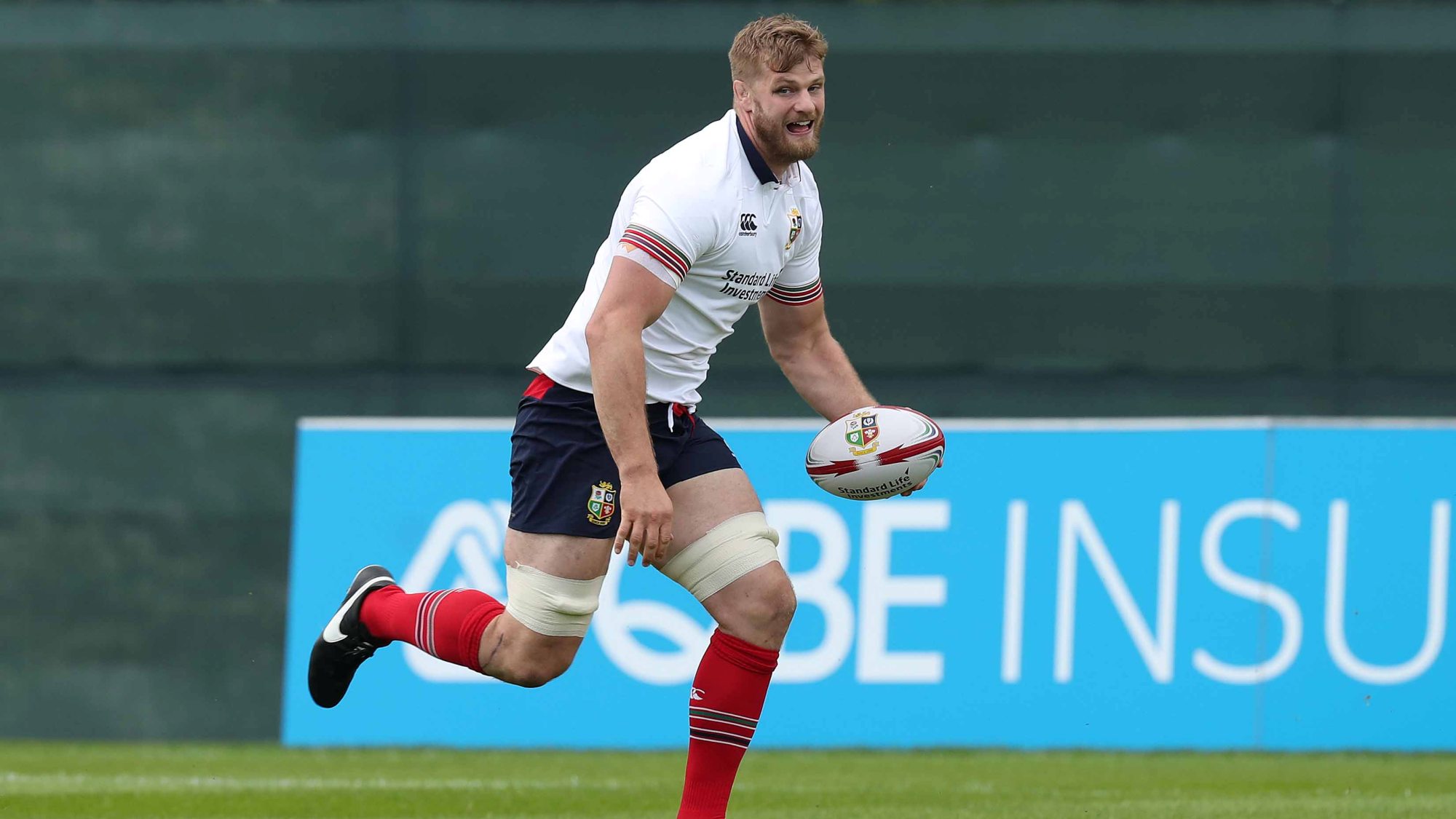 The Saracens second row is gearing up to jet off on his first Lions tour and training alongside the best of the best in Dublin last week was an eye-opening experience for the 27-year-old – but one he savoured immensely.

With players from all over Britain and Ireland combining their powers to face off against the All Blacks, Kruis believes that he and his new team-mates must marry together as soon as possible but putting in the hard yards has handed him the opportunity to feed off a plethora of world-class talent.

“We had a really good blowout in the last training session for a few days, and competitiveness was right out there.

“They are the top, top quality players of the Northern Hemisphere and I think you can pick off people and try to learn.

“We’re just trying to build a culture in a short period of time and also build a team, so that means everyone having to help each other out when necessary and then, when it’s competitive, it’s competitive – there’s a fine balance.

“I think it’s been challenging but it’s been good. There’s been a good balance of trying to push ourselves. You never want a training session to be perfect because then you’re not really learning.

“It’s been challenging but it’s been good at the same time.”