Jack Nowell will join up with the British & Irish Lions on Monday as an Aviva Premiership champion, after the flying winger’s stunning score set Exeter Chiefs on their way to a dramatic final triumph over Wasps. [more] 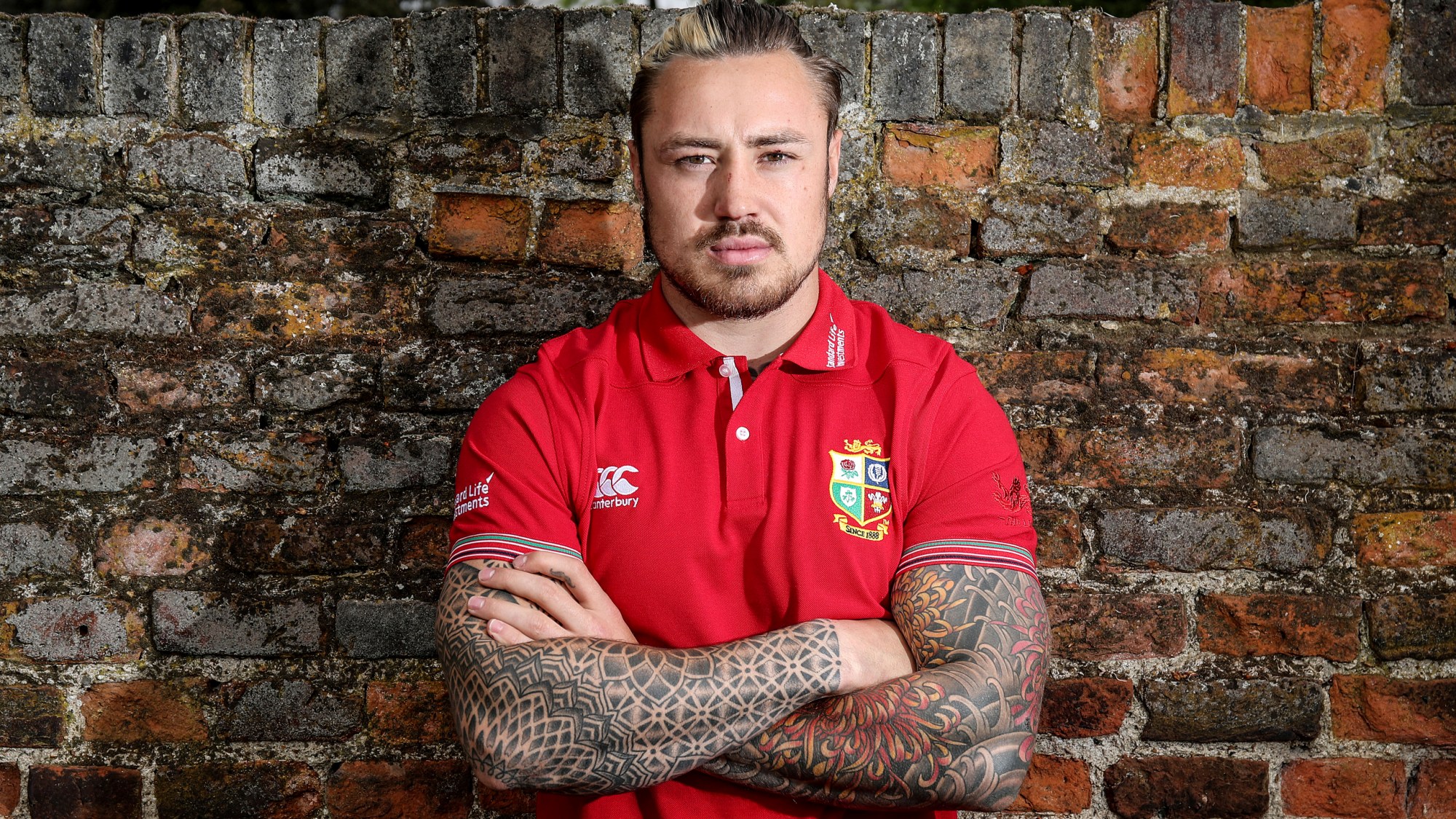 The West Country outfit snatched the game 23-20 after extra time was played at Twickenham, with Gareth Steenson kicking the decisive penalty with just three minutes remaining.

After coming up short in last year’s final, Nowell and his teammates were desperate to start on the front foot – and the 24-year-old England wide man’s score in the 14th minute ensured they did just that.

With the Chiefs being rolling maul specialists, they set up a decoy driving lineout and hooker Luke Cowan-Dickie found Nowell in space with a superbly-worked reverse.

And Nowell – who will tour with the Lions for the first time this summer – ripped a stunning line to scythe through a gap and cross the whitewash in the corner, perfectly executing the move straight off the training ground.

It was Nowell’s sixth try in his last nine games against Wasps, and in total he made 86 metres from his 19 carries, beating four defenders and making seven tackles in a monumental all-round display.

14 TRY CHIEFS! @nowellsy15 capitalises on a rehearsed move off the lineout. 20m run in to score.

Elliot Daly and James Haskell – who was called into Warren Gatland’s Lions squad this week after the withdrawal of No 8 Billy Vunipola – also put in brave performances in defeat.

Daly pounced on a perfect bounce from 2013 Lion Christian Wade’s chip through to score what had looked for long periods of the game to be a match-winning try.

43 mins: TRY WASPSSSSSS! Hughes phenomenal turnover, Gopperth to Wade, he chips ahead, ball kicks over his head but Daly is there to score!

The 24-year-old centre also ran for 73 metres and beat five defenders with three offloads, but it was in defence where he shone with Wasps under the cosh in the second half, making 18 tackles.

He was topped by Haskell though, whose 22 tackles and relentless work at the breakdown in the face of an Exeter barrage almost saw his side over the line.