The British & Irish Lions enjoyed a final night together on home soil as the entire squad linked up for a farewell dinner in London prior to flying out to New Zealand. [more] 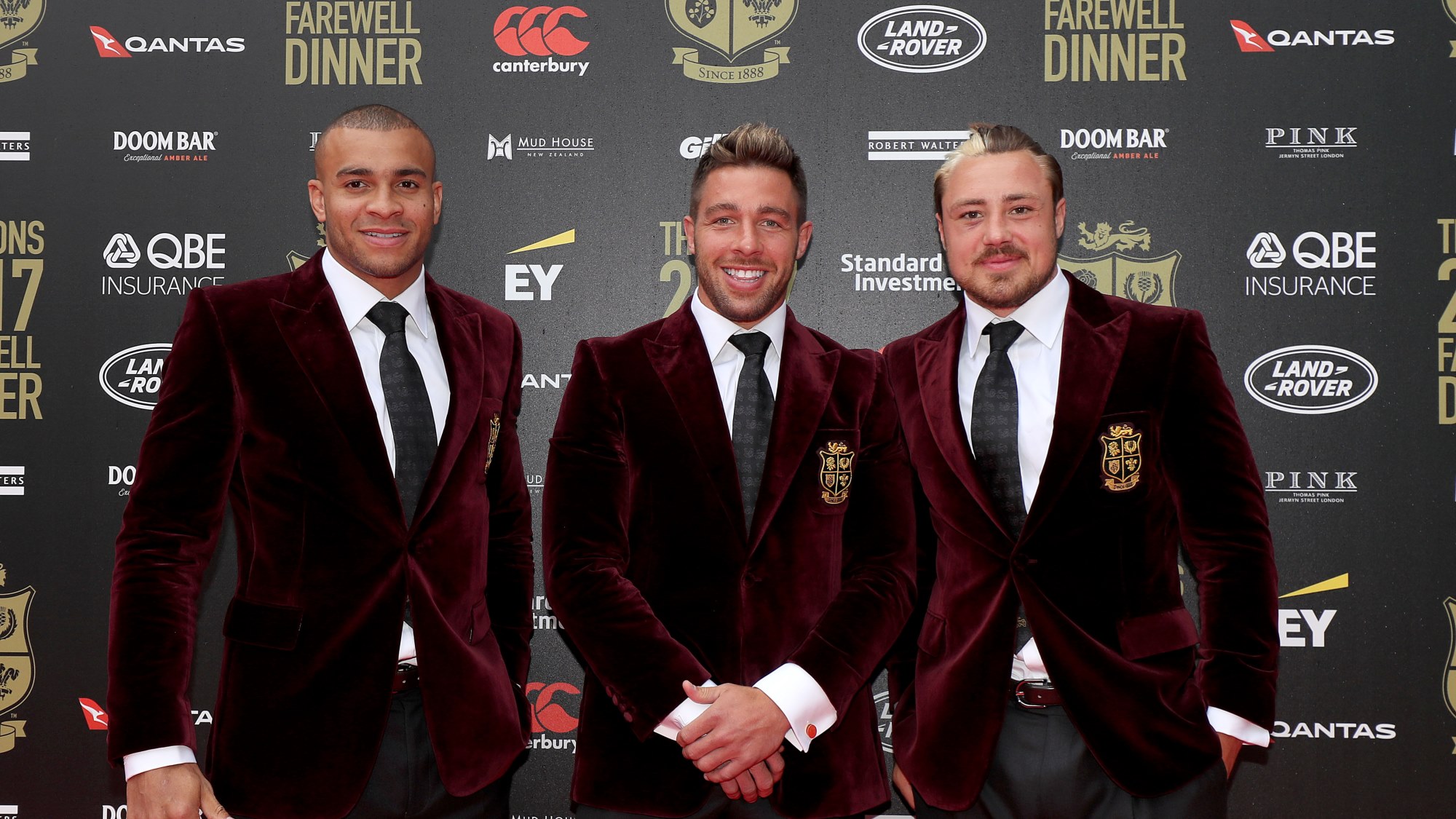 The players arrived on the red carpet, giving interviews to the gathered media before attending a star-studded event at the Roundhouse in London.

All 41 players gathered as those who had been in domestic action over the weekend joined the rest of the party, who have been training together at camps in Wales and Ireland over the last couple of weeks.

One of those who joined the squad on Sunday was Exeter Chiefs winger Jack Nowell, fresh from helping the Devon side to a first Aviva Premiership title.

And Nowell was thrilled to link up with the rest of his Lions colleagues ahead of the Tour.

He said: “I’ve been here for an afternoon and I’ve been made to feel very welcome, you can feel the buzz around the camp.

“You can tell the boys are excited to get out there so I’m glad to get here and be able to get on the plane tomorrow.

“It was important for us to have a proper send-off before we do go away. We’re away for a long period of time so to have a night like this is a good one.” 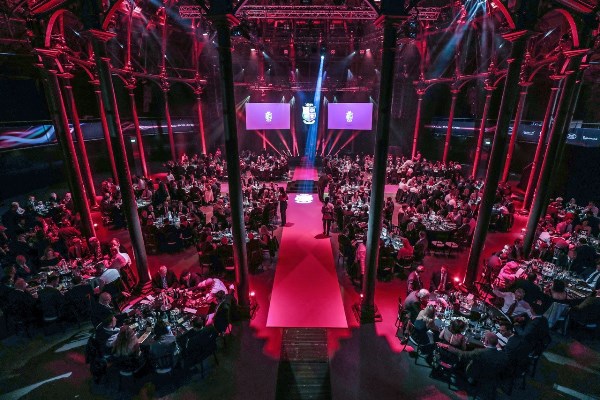 Welsh scrum-half Rhys Webb has been with the squad in Ireland this week but admits there’s an added excitement now that the entire squad has joined together.

He said: “Today is the first day we’ve had together as a squad and it is very exciting. There’s a lot of smiles on boys faces as it should be, and I think they want to get out there and start expressing themselves.

“Putting on the kit, the training kit, and coming together with boys from different nations and training with world class individuals and coaches, it’s been massive and I’ve been hugely impressed by the talent in the squad and the coaches.

“We’re just excited about getting over there and getting stuck into it now.”

The first match of the Tour will take place on Saturday June 3 against the New Zealand Provincial Barbarians in Whangerei.