Dream comes true for Haskell as he links up with Lions

When The British & Irish Lions land in New Zealand this week James Haskell will be fulfilling a lifelong dream back on familiar territory. [more] 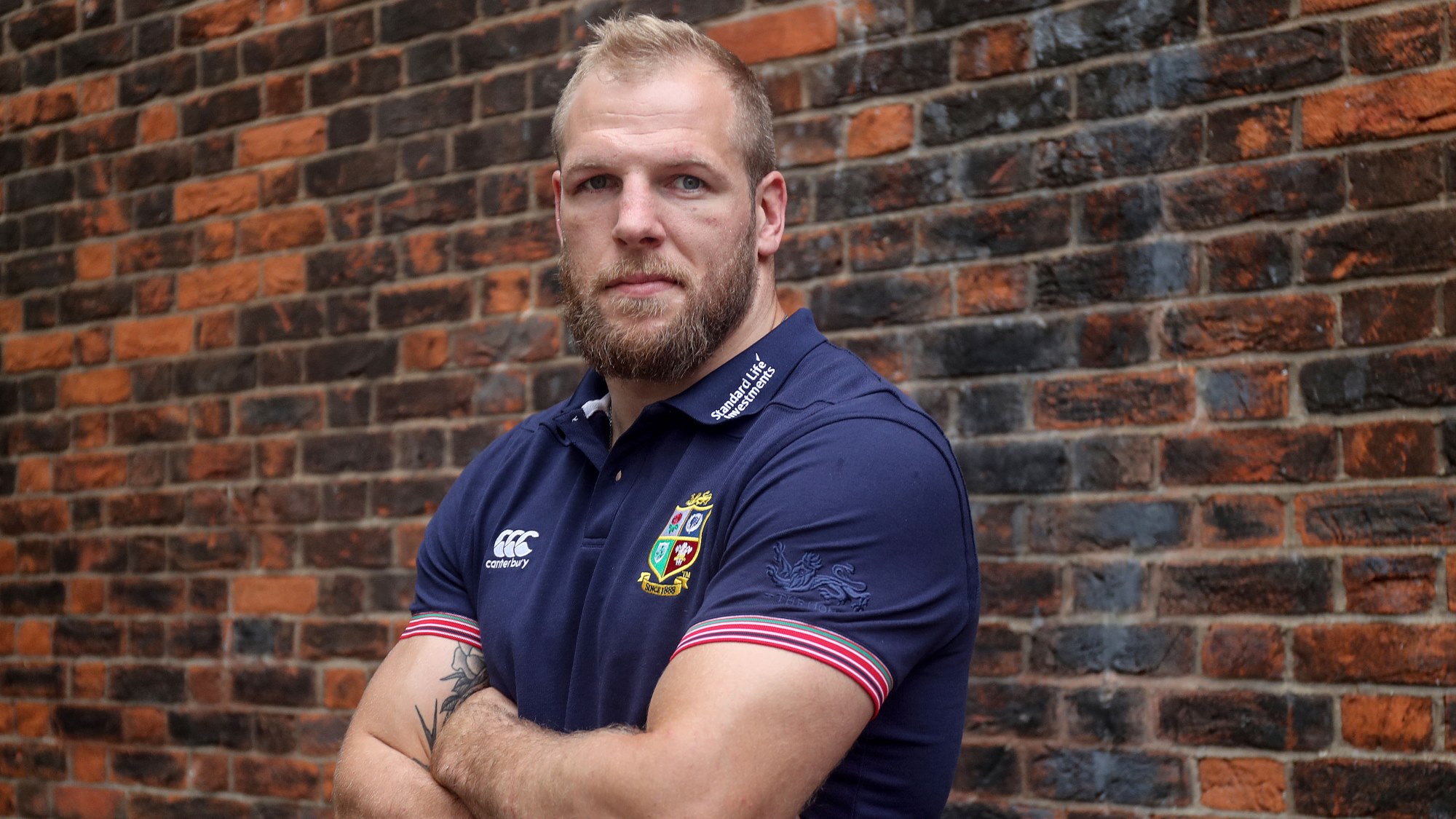 Four years after a stint playing Super Rugby, the Wasps and England flanker was called up by Warren Gatland after Billy Vunipola was forced to withdraw through injury, and he joined up with the squad on Sunday.

All 41 players linked up for a farewell dinner in London before flying out to New Zealand, and for Haskell being a part of the squad is a truly special achievement.

He said: “It’s been a bit of a whirlwind, but it is a dream come true really. I woke up on Sunday morning and finally got into camp and was given my kit. And I was reduced to a schoolboy again excited about my first bit of stash.

“And this time that dream bag of kit is for the Lions. It’s just unbelievable to be here with so many amazing stars.”

It’s been a busy week for Haskell, who found out he had been called up to the squad last Sunday afternoon.

And as Haskell explained, he was prepared to do whatever it took to make it onto the Lions Tour.

He added: “It’s always interesting when you get a missed call from Warren Gatland. I was out with my family for a lunch and I called him back and he said to me that sadly Billy V was out and would I like the opportunity to come on tour. I said yes please, he said “are you sure?” I was like ‘100 per cent’, if you need someone to carry the bags or make the tea I am your man.”

Haskell has first-hand experience of what to expect in New Zealand having spent a season with the Highlanders in Super Rugby in 2012/13.

Since then he has returned to Wasps, with whom he reached the Aviva Premiership Final this season. But Haskell has fond memories of playing alongside players like New Zealand scrum-half Aaron Smith in the rugby-mad country.

He added: “It’s an incredible place to go and play. Everybody wants to be a rugby player over there. It’s the number one sport, everybody is an expert, everybody loves it and that’s the great thing about it.

“You’ve got massively passionate support. But it’s incredible, very welcoming, steeped in history and obviously New Zealand is a beautiful place as well.”

The first match of the Tour will take place on Saturday June 3 against the New Zealand Provincial Barbarians in Whangerei.