Used to facing his fellow fly halves as rivals on the field, Dan Biggar has enjoyed getting to know Owen Farrell and Jonathan Sexton as team-mates during the first weeks of his Lions Tour.  [more] 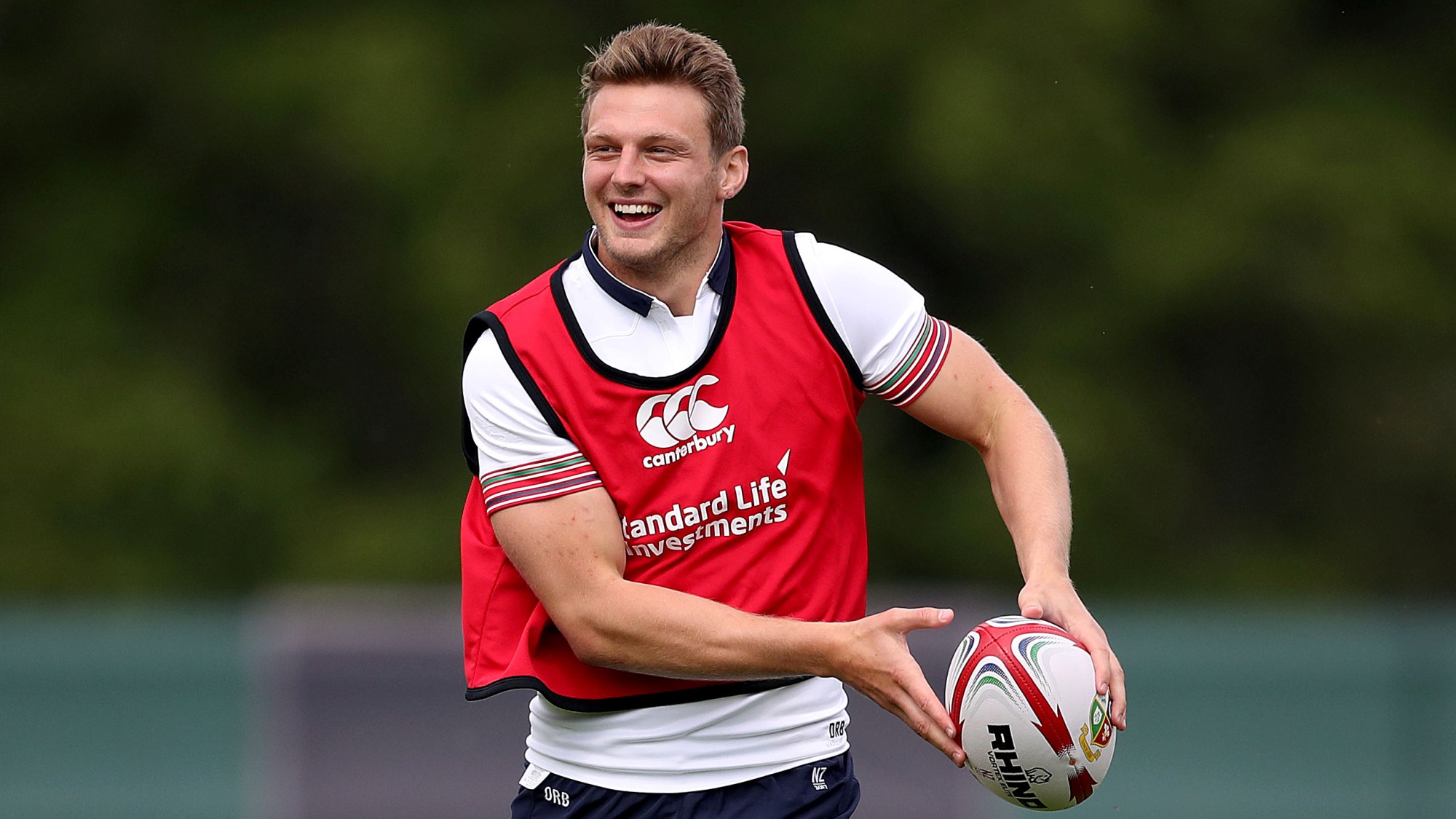 The 10s got on like a house on fire during training camp in Ireland with Biggar loving every minute of teaming up with his contemporaries from the other home nations.

“I have been rooming with Johnny Sexton this week so it has probably been the narkiest room in the hotel!” the 27-year-old joked at a press conference.

“We have got on really well, Johnny and I, so maybe it’s everyone else that is the issue!

“We have always got on well when I have played against him so now to get to play on the same side as him is really good, and to look to challenge him as much as he is looking to challenge myself and Owen.

“What I have found with Johnny, and Owen as well, in my position is how much you pick up off them.

“We are having mini chats after training and getting their opinions on things – it’s really interesting how much knowledge they have.”

For Biggar – who has 56 caps for his country and faced the All Blacks three times last summer – personal goals are secondary to team success.

“The greater gain of this is to get the Lions to win a Test series in New Zealand,” he added.

“So if there is anything of my knowledge or Johnny’s or Owen’s that can help the team to be better on the field and win games – it’s important that we put it out there. 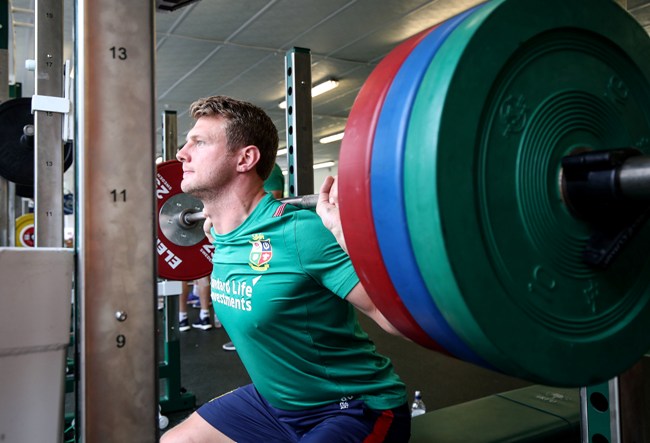 “We are three quite confident characters as well who are not afraid to speak our minds and say what we think, which will suit the team well. Obviously we are competing for the same position and we all want to be playing in that No 10 jersey.

“But more important is making sure we do everything both on and off the field to back each other up as much as possible because the greater gain is the Lions winning a series in New Zealand which would be absolutely historic.”

Goal-kicking practice has been a sight to behold in training this week with the likes of Biggar, Sexton, Farrell and Greig Laidlaw and Leigh Halfpenny also set to join up in New Zealand.

Off the pitch, a couple of Englishmen have been key in gelling the squad – according to the Osprey.

“You have got a couple of characters in Kyle Sinckler and Ben Te’o who are really good value off the field,” he added.

“That will be important when you are six weeks away from home, you need good characters.

“But then you have guys like me who keep themselves to themselves and let the other guys take a bit of banter and bit of stick.

“It’s been a great week in that sense, as much as we have done on the field, off the field getting to know the lads as well.

“Sitting down at dinner tables with no-one else from your country there and just interacting with the lads – that has been almost as useful as what we have done on the field.”