The New Zealand Provincial Barbarians Head Coach Clayton McMillan has named his side to take on The British & Irish Lions on Saturday. [more] 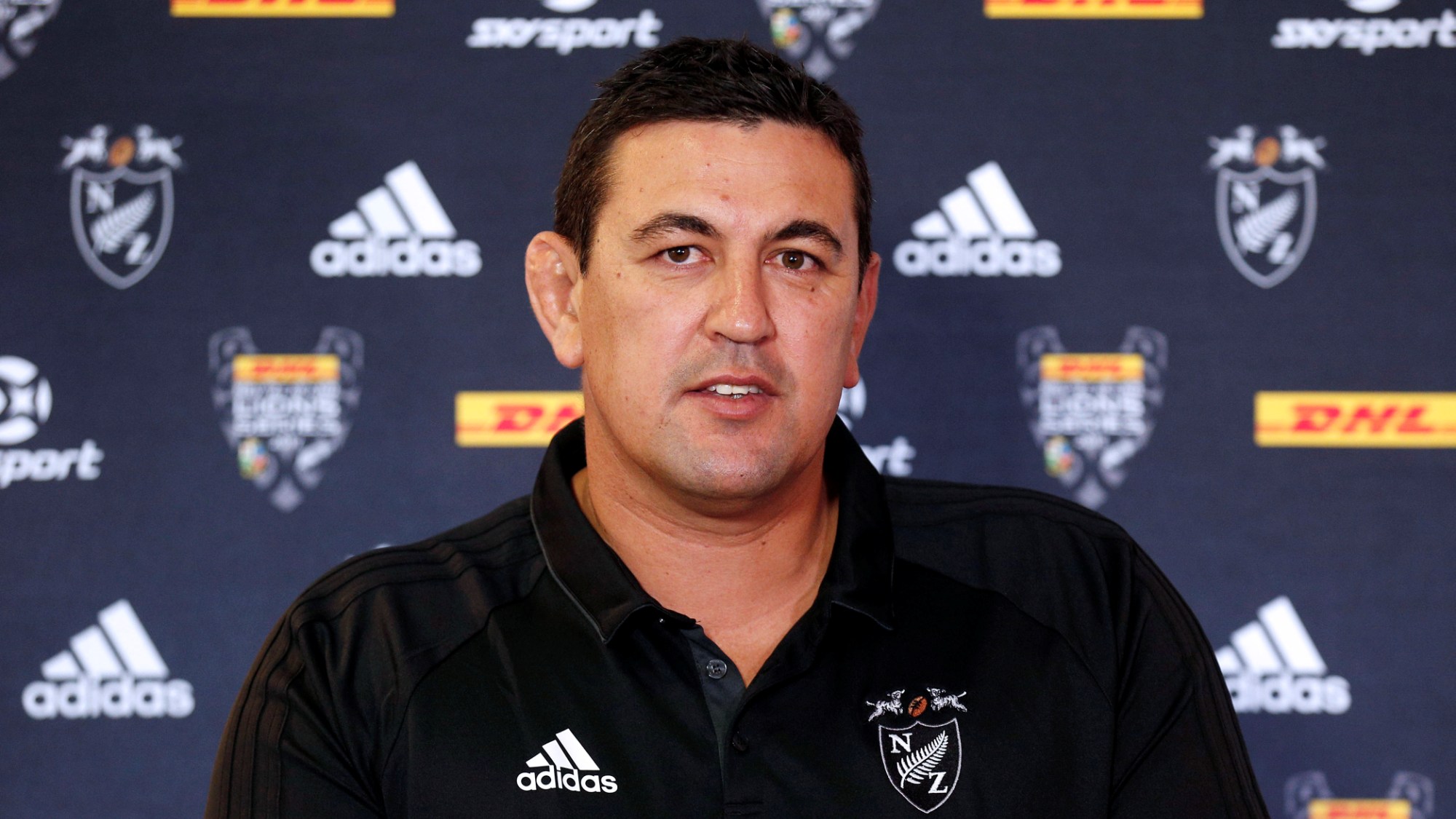 The Lions kick off their ten-match Tour of New Zealand against the NZ Baa Baas at Toll Stadium in Whangarei.

14 different provincial unions are represented in the match-day 23 and McMillan is confident his side are ready to go out and make their mark.

“When we first looked at putting together a squad, the initial process was around understanding what sort of game we wanted to play and the type of player that would meet the profile of that game plan,” he said.

“It’s always going to be pretty hard when you are bringing a group together from four corners of New Zealand but from what I can see and the feedback we’ve got, the boys have come together really well.

The NZ Provincial Barbarians team to play @lionsofficial on Saturday has been named.

“We’ve kept things relatively simple with the emphasis on creating an environment where the players can express themselves and represent their provinces with pride. We recognise it’s going to be a hard game but we have plenty to play for and the boys can’t wait to get out there.

“The unique and special occasion for bringing this team together has forced the boys to bond quite quickly, and they’ve enjoyed a fantastic week here in Whangarei.”

NZ Provincial Barbarians team to face the Lions on Saturday: