Kyle Sinckler is the first to admit that he is in ‘rugby heaven’ on this British & Irish Lions Tour. [more] 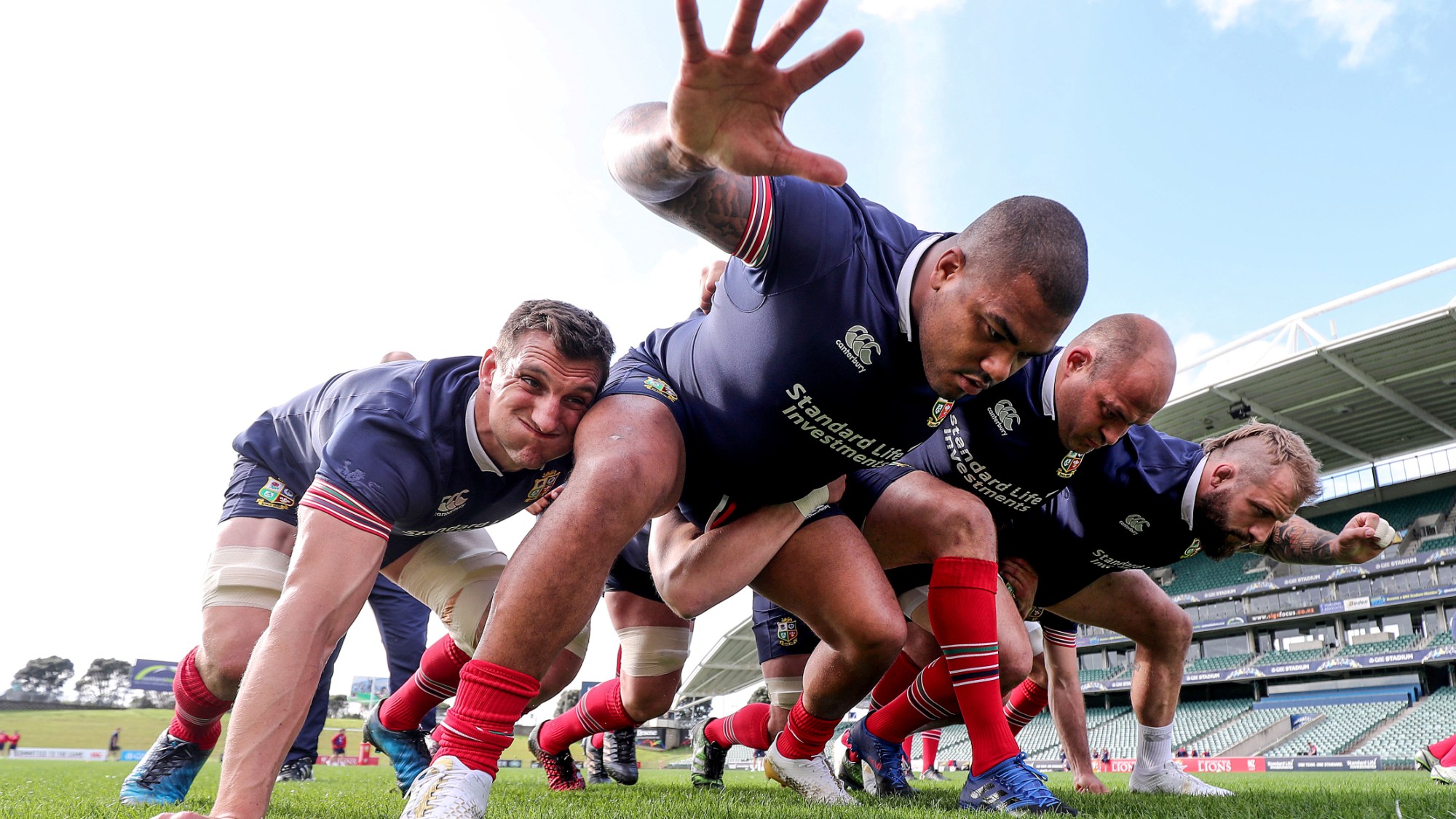 A self-confessed ‘rugby nause’ – or an anorak for the stats – the 24-year-old tighthead will make his debut in the famous red jersey this Saturday in the Tour opener.

The Lions take on the NZ Provincial Barbarians at Toll Stadium and Sinckler understands better than most the enormity of the occasion.

Indeed, his teammates out here in New Zealand have been begging him for renditions of the famous Lions speeches of the past that Sinckler himself admits he knows not far off word perfect.

The likes of Jim Telfer, Paul O’Connell and even Warren Gatland are all in the 24-year-old’s repertoire – who cried on his mother’s kitchen floor watching the Lions lose the series in 2009 against South Africa.

But fast forward eight years, and Sinckler will be pulling on the jersey for real this time – and the Harlequins prop cannot wait.

“I am in a bit of rugby heaven at the moment,” he said.

“It’s been a bit surreal but you have to reign it in and focus, not let the moment overwhelm you.

“I have always been a fan of the Lions and I always will be so it’s a massive honour to put on the jersey this weekend and hopefully I leave it in a better place.”

Sinckler will start this weekend for the Lions despite having never donned the No 3 shirt for England in his fledgling international career.

But with the wealth of talent and experience surrounding him just in the forwards like Alun Wyn Jones, Rory Best and Sam Warburton – he will not go far wrong.

“I am just trying to learn off these guys and see what works for me and what doesn’t,” he added.

“I am just taking it all in, and try and learn, they have 100 caps for a reason and that is where I want to be.

“There is no better place for me to be than here.” 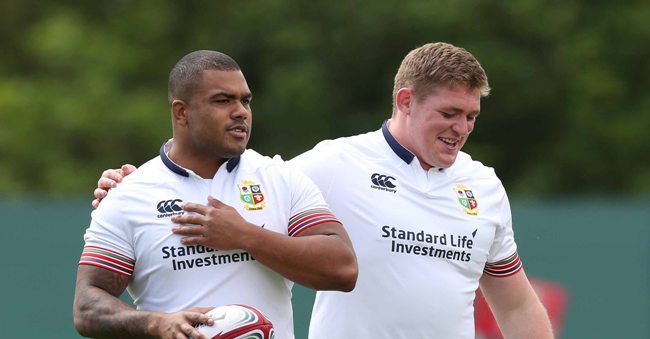 Indeed Sinckler’s thirst for knowledge is already starting to wear thin on his roommate Best this week in Auckland.

“I am pretty sure Rory is tired of hearing my voice,” he added.

“He has shared a room for about two or three days now and I am always asking him oh what was Marcus Horan like? John Hayes, Jerry Flannery, Paul O’Connell.

“He is there looking at me thinking ‘Really? It’s 12 o’clock, we have to get up in a couple of hours and you are talking to me about the 2007 Six Nations?!

“I am always trying to learn and I would be a fool if I didn’t ask questions, and just hang around them because at the end of the day this is a once in a lifetime opportunity.

“If I didn’t try and be a bit of a sponge then I would be naive and bit stupid.”

SQUAD UPDATE: Jared Payne ruled out of the opening #LionsNZ2017 Tour match due to a calf strain. Elliot Daly comes in on the bench. #BARvBIL pic.twitter.com/wex6vU5pw9

And while there will inevitably be a few nerves when matchday approaches on Saturday evening in Whangarei, for now the prop cannot wait to get out there.

“To get a start is pretty exciting and I just want to do my job and get out there and play some rugby,” he added.

“I have been there since the first week, training, choir singing, now we can actually get to it and play some rugby.

It’s nice that Warren has given the guys that came here early a start. We have that connection having been here for a while now.

“But I can’t get too carried away and try and put my best performance out there on the weekend.

“There will probably be (nerves) on match day, especially with it being an evening game.

“I tend to sleep in a bit later and then roll out of bed into the game, I don’t like to be up all day waiting for the game and overthinking.  I just like to get there and do my stuff but there will be nerves yeah.

“It’s just good there is a game on Saturday, you can see where you are as a team and build momentum for the guys who get to put the jersey on next week.”