Faletau focused on work still to come for Lions

Taulupe Faletau admits the Lions have plenty to work on after claiming an opening victory of the Tour against NZ Provincial Barbarians in Whangarei. [more] 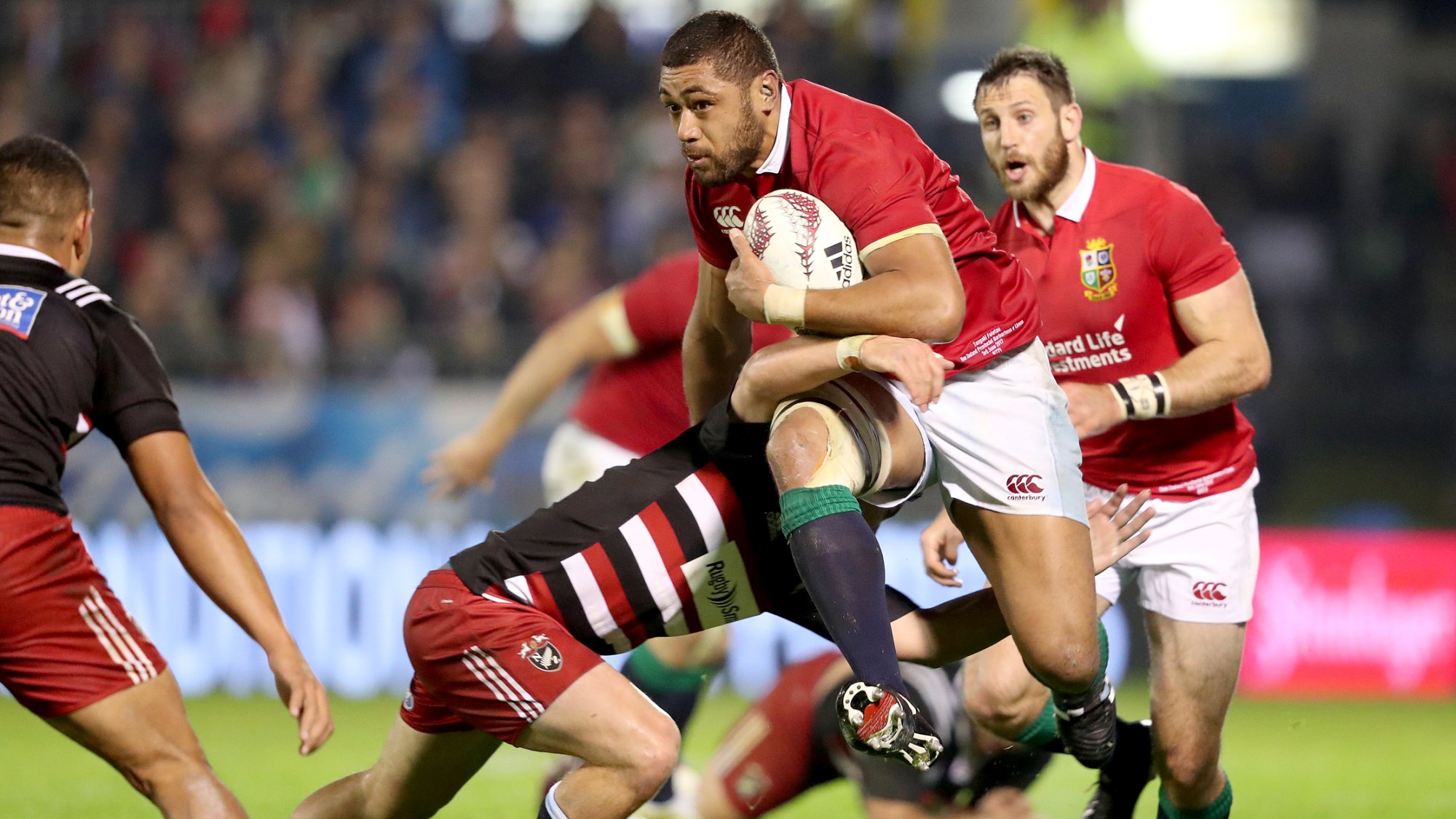 Anthony Watson scored the first try of the Tour for the Lions in the second half, as they fought back from 7-3 down to claim a 13-7 victory.

Faletau impressed for the Lions, finishing as the top tackler with 14 including one magnificent covering tackle on Kaveinga Finau, while he also carried well off the base of the scrum.

Part of the victorious Lions squad in Australia four years ago, he is well-aware of the demands of a Lions Tour, and believes the team needs to be more clinical against the Blues in their next match on Wednesday.

He said: “We created a few chances but we just didn’t quite finish them off so there’s definitely work to do.

“We’ll take the result, it was a tough old game, incredibly tough to come up against.

“We’ll take the result but we’ve got a lot to work on. We expected them to be up for it, and that’s exactly what we got.

“There’s a lot that can improve, and that’s the good thing and we’re more than capable of making that happen.”

As one of the youngest players of the last Tour, Faletau made a big impression, starting the final Test against Australia in Sydney.

He believes he has learned a lot from that experience, and is ready for his second Lions Tour.

He added: “Maybe in a way I’m definitely more excited this time around.

“Obviously it’s against New Zealand and will be tough, I’m just excited to be here and looking forward to the games ahead.

“I think you just appreciate what it’s about, the camaraderie, and then you have to take your chances when you play.”

Faletau comes into the Tour in good form, having finished the season strongly with club side Bath.

And the 26-year-old explained that he turns to dad Kuli, a former Tongan international, for advice before each match.

He said: “Personally, I speak to my dad before every game, and he tells me one thing or what-not.

“But it’s great for us to talk like that, and I really appreciate getting advice like that from him.

“If I were to have criticism from my dad, then I would definitely listen to that. He’s not going to shy away from saying what he thinks and telling the truth.

“If there’s something he’s not happy with, attitude-wise or something I’m doing in the game, he’ll definitely let me know.”