Coach Clayton McMillan paid tribute to the grit and determination of his New Zealand Provincial Barbarians after they were beaten 13-7 by the British & Irish Lions in Whangarei. [more] 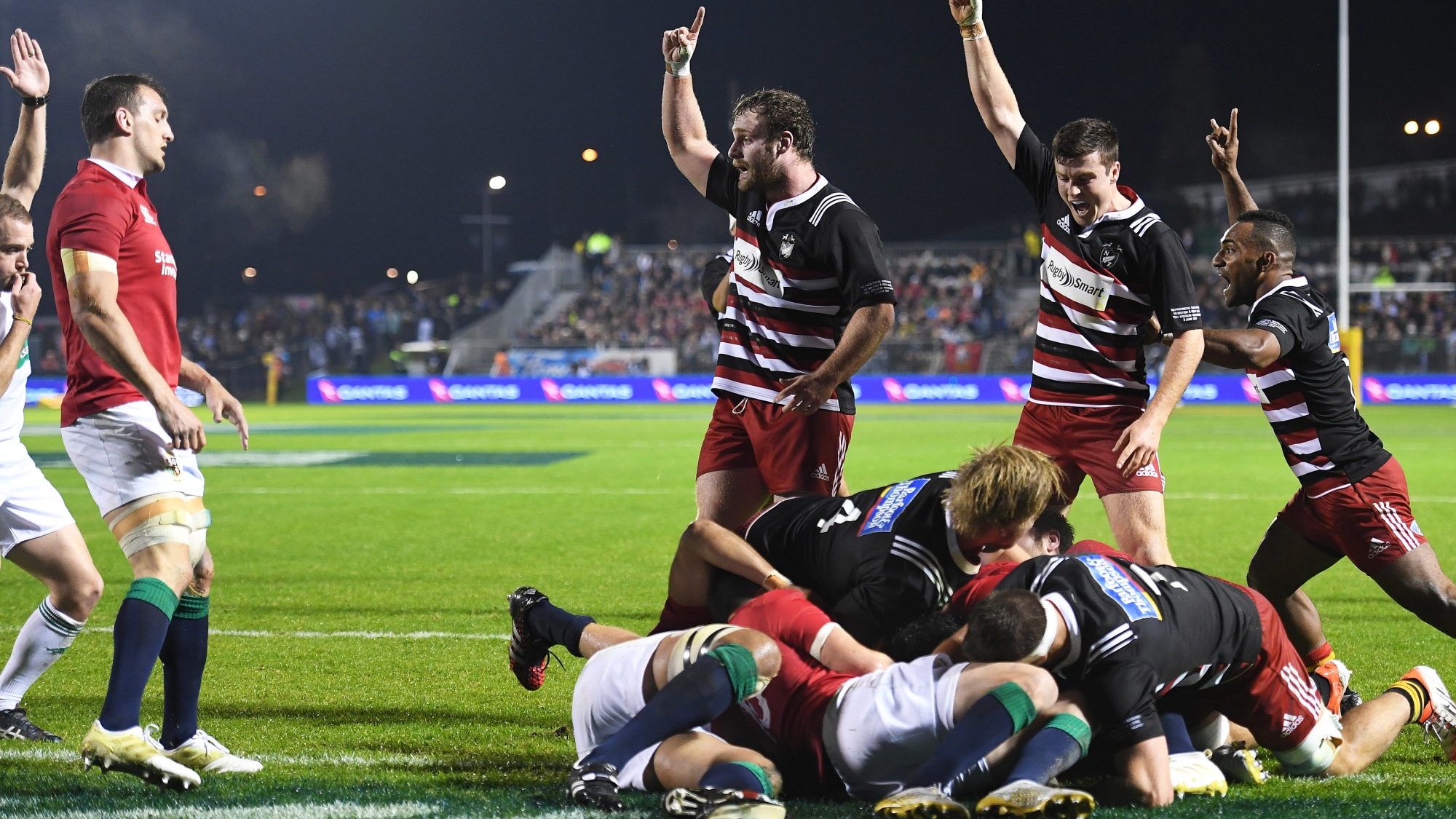 The Barbarians provided a real test for the Lions in their opening game in New Zealand, pushing them all the way to the final whistle at the Toll Stadium.

The hosts had taken the lead after just 22 minutes when captain Sam Anderson-Heather went over with his try converted by Bryn Gatland – son of Lions head coach Warren.

And while a Greig Laidlaw penalty and a second-half try from Anthony Watson, converted by Owen Farrell, saw the Lions over the line, Head Coach McMillan remained extremely proud of his side’s efforts.

“I’m incredibly proud of our lads for fronting up and staying true to the game that we’ve always said we were going to play,” he said.

“I’m incredibly proud of the scramble defence that really dogged determination not to let them score points that was probably the defining thing, we wanted to stay in the fight the whole game.”

Fly half Gatland was a key figure for the Barbarians, particularly in the first half where his up and under kick was a key part of the build up to the hosts’ try.

The crowd is on their feet for the courageous Barbarians side. What an effort from all 23 players. #LionsNZ2017 #BARvBIL pic.twitter.com/nh7YvIJaJ7

And McMillan was impressed by the professionalism of the 22-year-old who has been part of the Blues Super Rugby team this season.

Click here to read the report of the first game on Tour!

“I think he has done outstandingly well. There’s a lot of romanticism around his selection in this team he’s just handled it like an utter professional,” McMillan added. 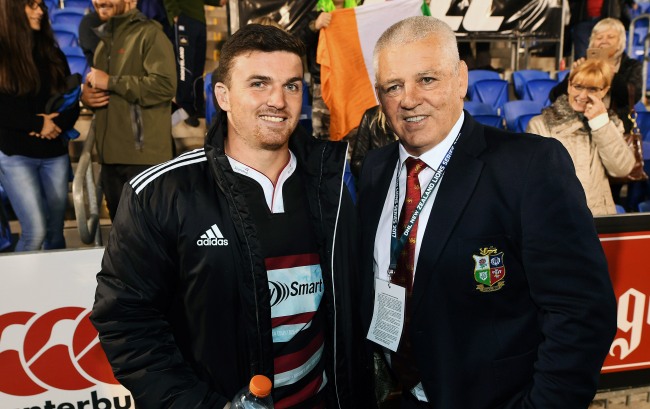 “He’s made no secret about the fact he loves his dad and will probably support them from there on then nut he was committed to the cause, he really wanted to do well for himself and the team.

“I thought he did a fantastic job.”