Fan Feature: Lions fans Nigel and Valerie Burt ecstatic ahead of their own Tour

Almost as soon as they retired, Nigel and Valerie Burt decided that they deserved to treat themselves – and a once in a lifetime trip to watch the British & Irish Lions was just the trick. [more] 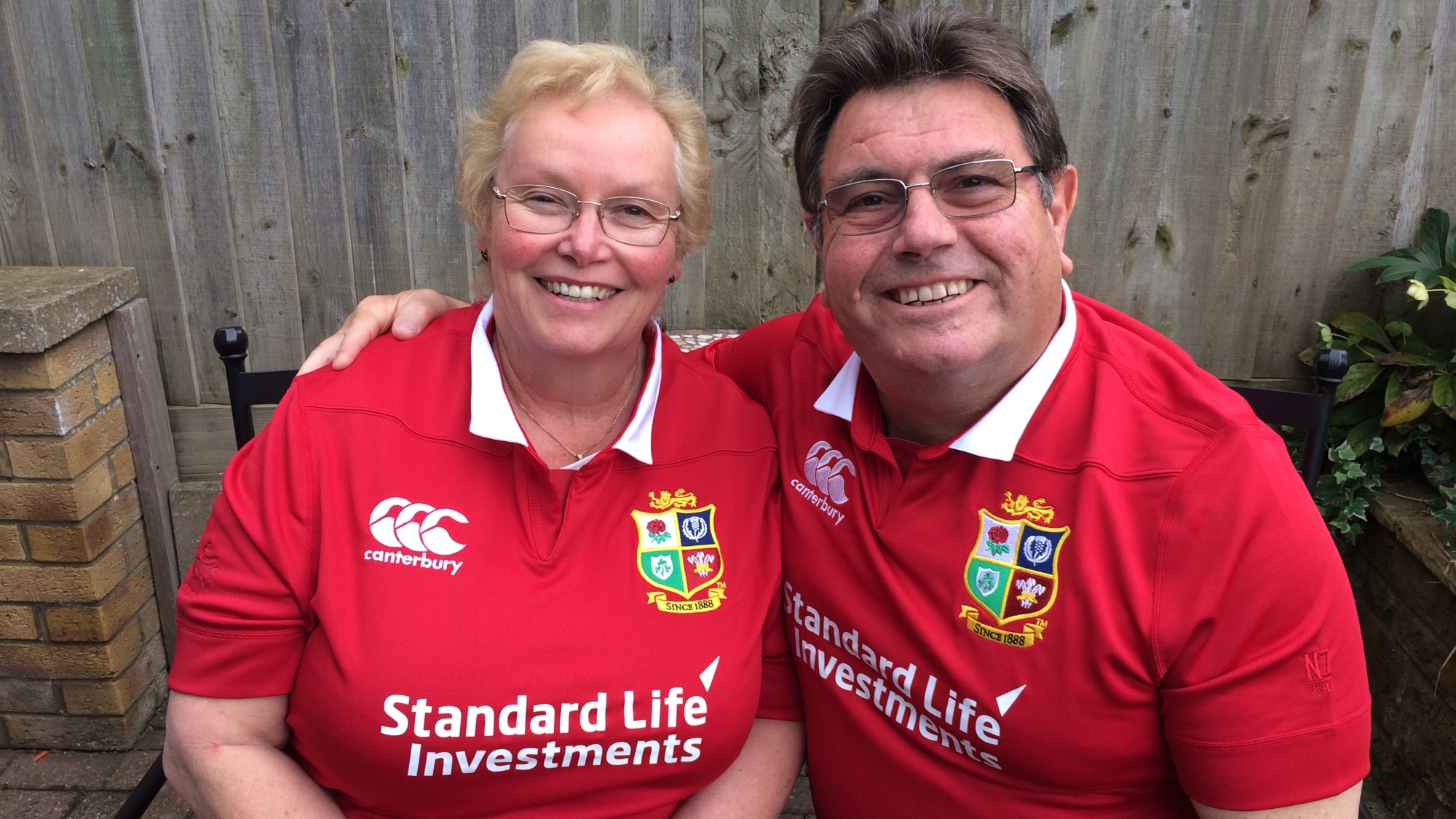 The Burts, who have been married for 43 years and live in the Northamptonshire village of Bugbrooke, will be in New Zealand to watch all three of the Lions’ Test clashes with the All Blacks – as well as the game against the Hurricanes in Wellington on June 27 – after booking their own personal Tour through Lions Supporter Tours.

Both long-time Northampton Saints fans, the Burts signed up for a Priority Access Pass to guarantee that they were among the first to secure their places on the Lions 2017 Tour, and as part of their package they will be travelling around New Zealand by motorhome.

“We had friends that went to watch the World Cup (in 2011) and they said that a motorhome was the real way to make sure that you get to see everything that you want to see,” said 65-year-old Nigel.

“We want to go there and really do the country justice, and being able to travel around helps us do that.

“We’ve both just retired and when that happens, it’s time to do something for yourselves.

“Both of us love rugby; I’ve been a Northampton Saints supporter for 35 years and I’ve dragged Valerie along for about 12 years.

“We just want to embrace this opportunity.” 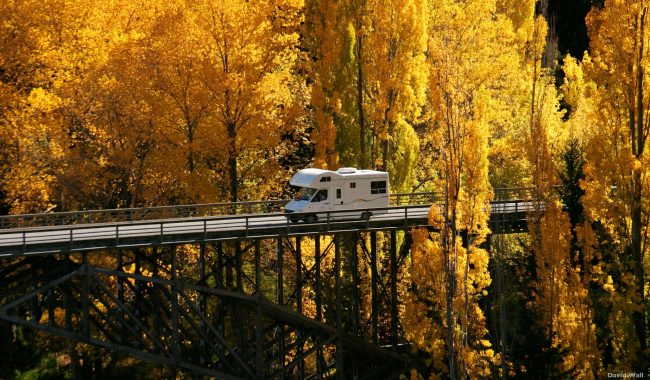 The couple, who have two daughters – Claire, 38, and 36-year-old Sarah – won’t just be revelling in the grandeur of a Lions tour as they follow Warren Gatland’s troops to Auckland and Wellington, and mingle with other travelling fans at Lions Supporter Villages.

They may be due to arrive in Auckland two days before the first Test at Eden Park, but a trip to the Southern Hemisphere also presents the Burts with an opportunity to catch up with some family that have emigrated to the other side of the globe.

“We’re flying to Sydney and staying for ten days to start with, and once the Tests are all done, we’re going to go and visit the South Island for a few weeks,” explains Valerie, 64.

“It’ll be the winter there but we’re not worried about the weather because we think there will be some beautiful places to see.

“Then, we’ll fly back to Australia from Christchurch and we’ll get to spend eight days in Melbourne.”

Nigel added: “Back in the day, you could get a £10 ticket to go out to Australia, and I have two cousins that did that and now live there.” 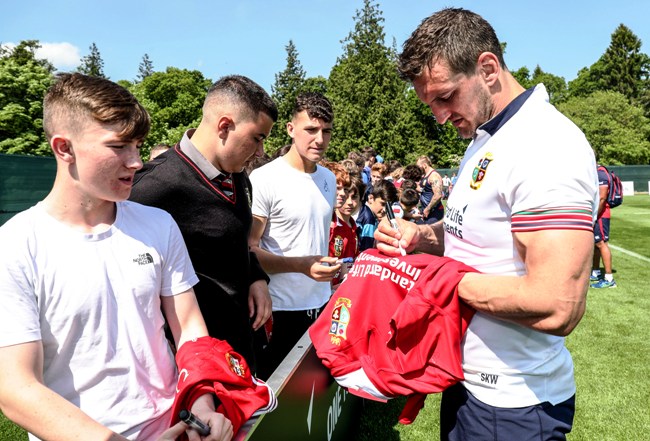 The Burts will certainly be making the most of everything their trip has to offer, and they are also expecting to be enthralled by watching the Lions down under.

“I think that it’s the ultimate opportunity, and I love how people from the four different countries come together,” said Nigel.

“I think that rugby fans are all one big family and we’ve always tried to make sure that our children, and our children’s children, love the game as much as we do.”

Motorhome packages for New Zealand are now sold out, but there are last-minute options for fans keen to get to New Zealand.