Itoje struggling as a bodyguard but thriving on Tour

Maro Itoje will make his British & Irish Lions debut tomorrow against the Blues and the 22-year-old appears to be taking it all in his stride. [more] 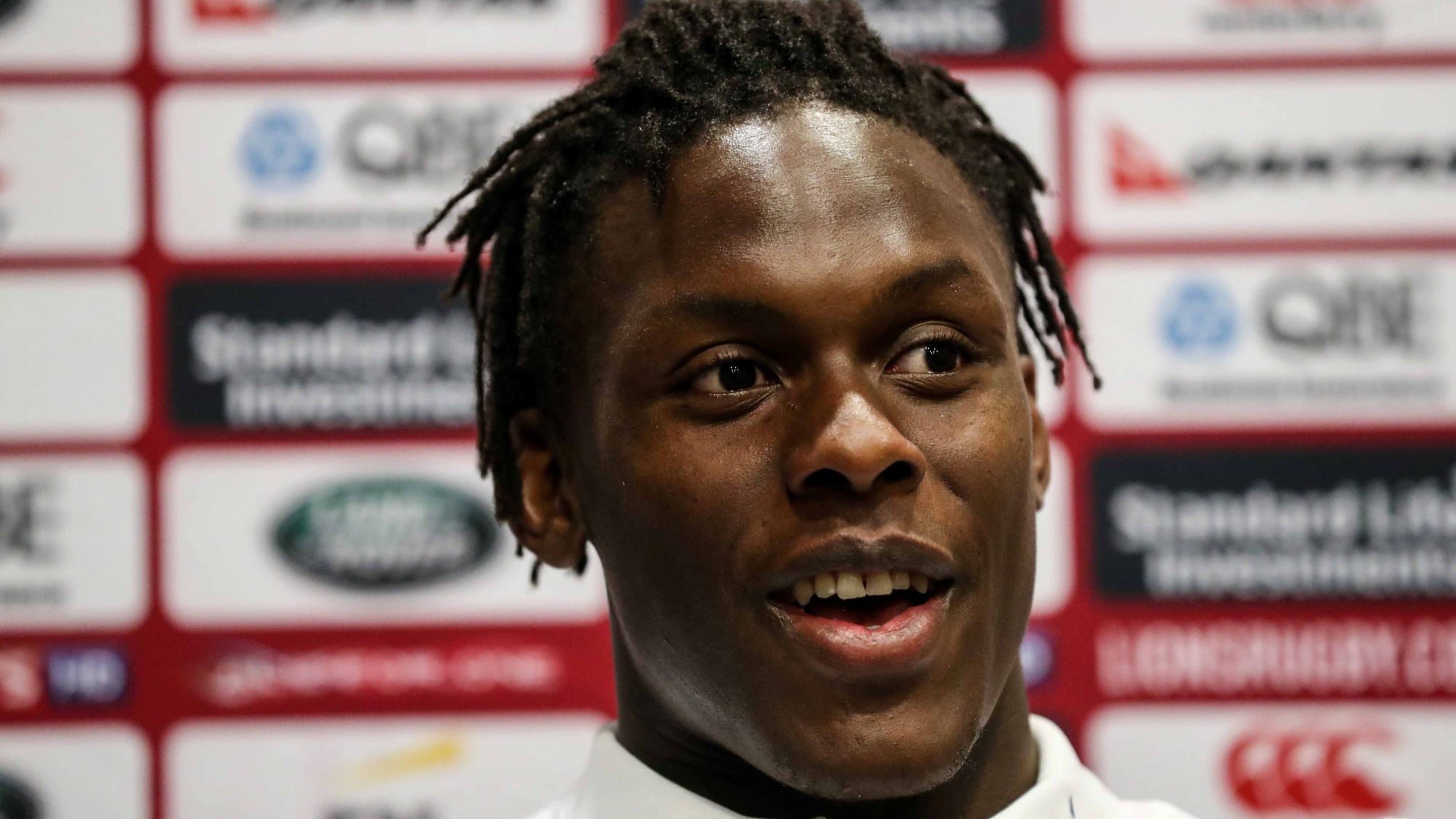 That is except for the challenge of looking after BIL, the cuddly toy lion who is the squad’s mascot and Itoje’s responsibility as the youngest player in the squad.

Four years ago it was Stuart Hogg in Australia who was given custody of BIL, but this time around the Scotland full-back has been Itoje’s chief tormentor.

The Saracens lock hopes however  he has finally got a handle on his furry friend.

“It has been interesting and a bit challenging at times. It has its good moments as any relationship,” joked Itoje.

“But also it has its highs and lows. He goes missing an awful lot and I am thinking of ways to keep him close.

“One would think he (Hogg) would be a bit sympathetic, but he is the absolute opposite.

“We went to the gym this morning and I put him down. Stuart then put him on top of something and I pretended I didn’t see it. Then he moved it again, then again. I finally got him back.

“But I have a good roommate now, he wouldn’t betray me. He is safe.” 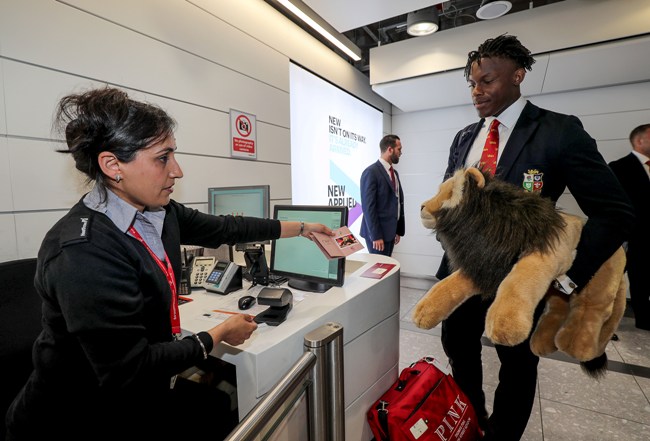 That roommate is Iain Henderson, and the Ireland and Ulster second row has been bonding with Itoje over a mutual interest in politics.

The England second row is on the verge of finishing a degree in Politics at London’s School of Oriental and African Studies.

And the chance to broaden his horizons, both on and off the pitch, has been one of the real benefits of his first Lions Tour.

“Not many players get this opportunity,” he added.

“Especially in a fiercely competitive nation like this one so it is one I am looking forward to and one I am hoping to take with two hands.

“I’m getting to know and play with a lot of players I haven’t played with before.

“These guys are at the top of their game and have been performing for a number of years.

“For me, it’s great to be able to mix it with these guys. They’re well-established internationals and the top players from each of their countries.

“For me it’s been absolutely great. My roommate at the moment is Iain Henderson. He’s been giving me a little debrief on Northern Irish politics, which was very interesting for me.

“That’s not exactly my area of expertise. He didn’t give me the whole thing otherwise we’d have been there for quite a while!

“Sean O’Brien’s a bit of a character, it’s been nice getting to know him. My first roommate was Rhys Webb. He sleeps like an absolute champion. Either I’m really boring or he sleeps a lot!”

But while making new friends has been on the agenda in the first two weeks, it will be a familiar face alongside him in the second row against the Blues on Wednesday.

Itoje will pack down with Courtney Lawes for the clash at Eden Park as the Lions look to make it two wins from two on Tour. 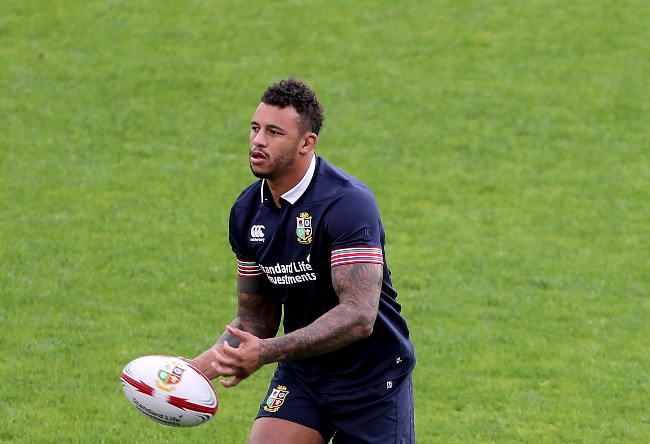 “I think this season has shown how good a player he actually is. He’s been on his best form, in my opinion, so it’s nice to have an athletic aggressive guy beside you.

“He’s a very smart player, he’s good with his hands, he’s physical and he’s experienced, he’s been around the block a bit – and he’s a nice guy so that makes it a lot easier! I’m enjoying playing with him.

“I’ve got to know him over the last two years and every time I play with him I enjoy it and I don’t see any reason why this will be any different.” 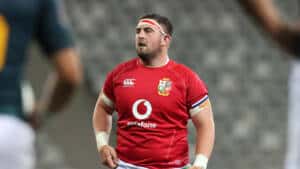