Centre Robbie Henshaw is confident that the British & Irish Lions have plenty positives to take away from their defeat against the Blues. [more] 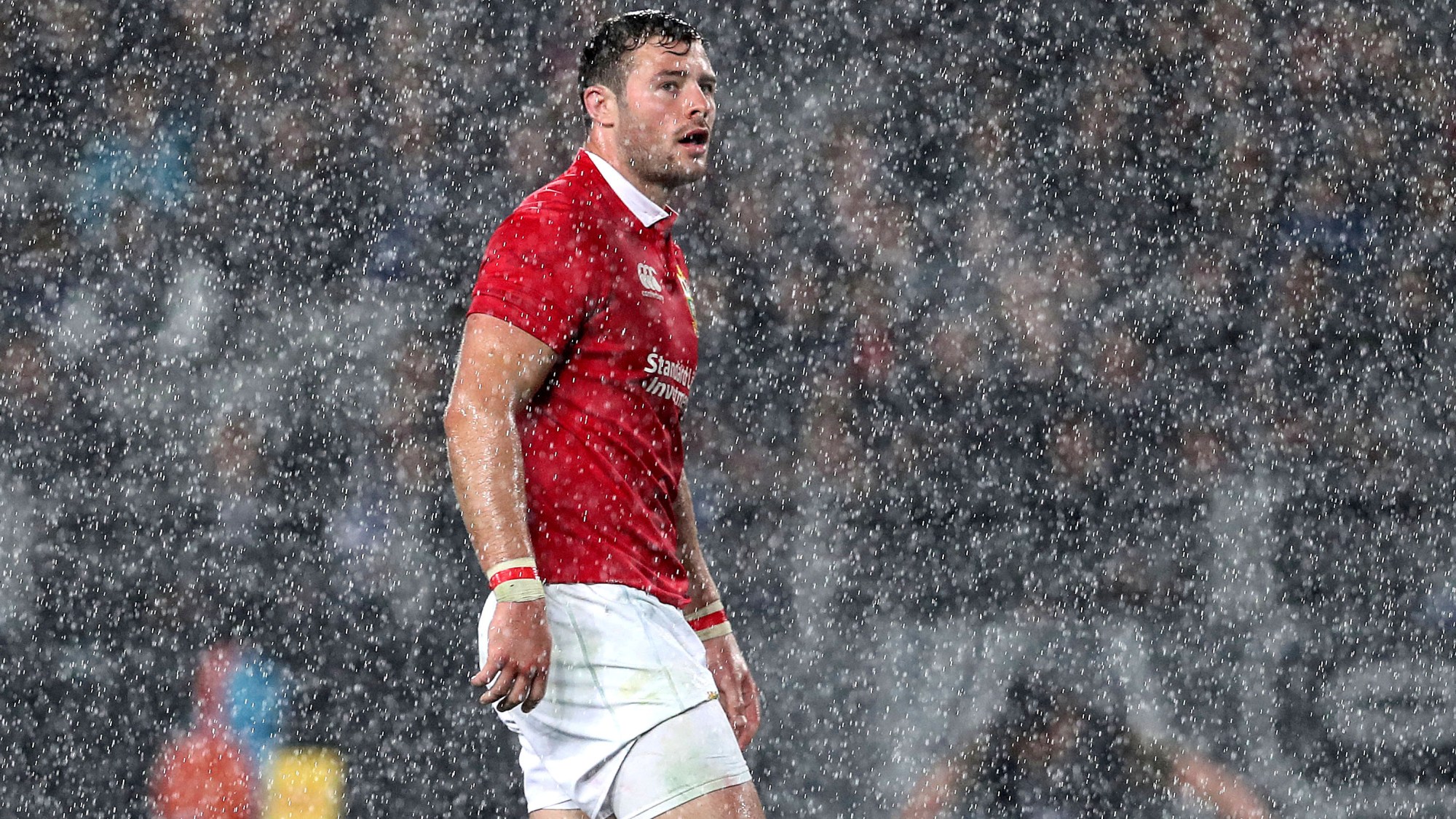 The Lions were beaten 22-16 in Auckland with CJ Stander’s try and 11 points from the boot of 2013 Player of the Series Leigh Halfpenny not quite enough to see the visitors over the line.

But with preparations quickly turning to Saturday’s game against the Crusaders in Christchurch, Henshaw was happy the Lions are constantly improving.

“We’ll take positives; it was a really good start from us, better than last week, I think we were more gelled as a unit,” he explained.

“Overall I think it is positive, we’ve taken a step forward, there will be some learnings from the game for us we’ll move on, put it to one side and take the positives.

“We knew they had their big games out and we’ll hopefully see them again in the Tests and we’ll look to get one back.

“We need to take on board the opposition we are playing against, you need to respect them but you can’t give them time on the ball.

“At times we let them play where we should have been getting in their faces more, we need to be more aggressive in defence, go after them and we need to come to play.”

The Lions squad and fans will now be heading to the South Island for the first time ahead of Saturday’s game against the Crusaders.

And Henshaw praised the vocal support the team received at Eden Park and is looking forward to more of the same as more Lions fans arrive in New Zealand.

“The Lions fans were incredible, when Leigh Halfpenny kicked that final goal there we got an incredible cheer for going ahead,” he added.

“Credit to the fans for coming all the way down its great to see them here hopefully we’ll see them again in the next few fixtures.”