McGrath: Lions are building as a squad

Jack McGrath was at the coalface of an impressive British & Irish Lions pack performance on Wednesday night against the Blues and – despite the narrow defeat – the prop is feeling positive. [more] 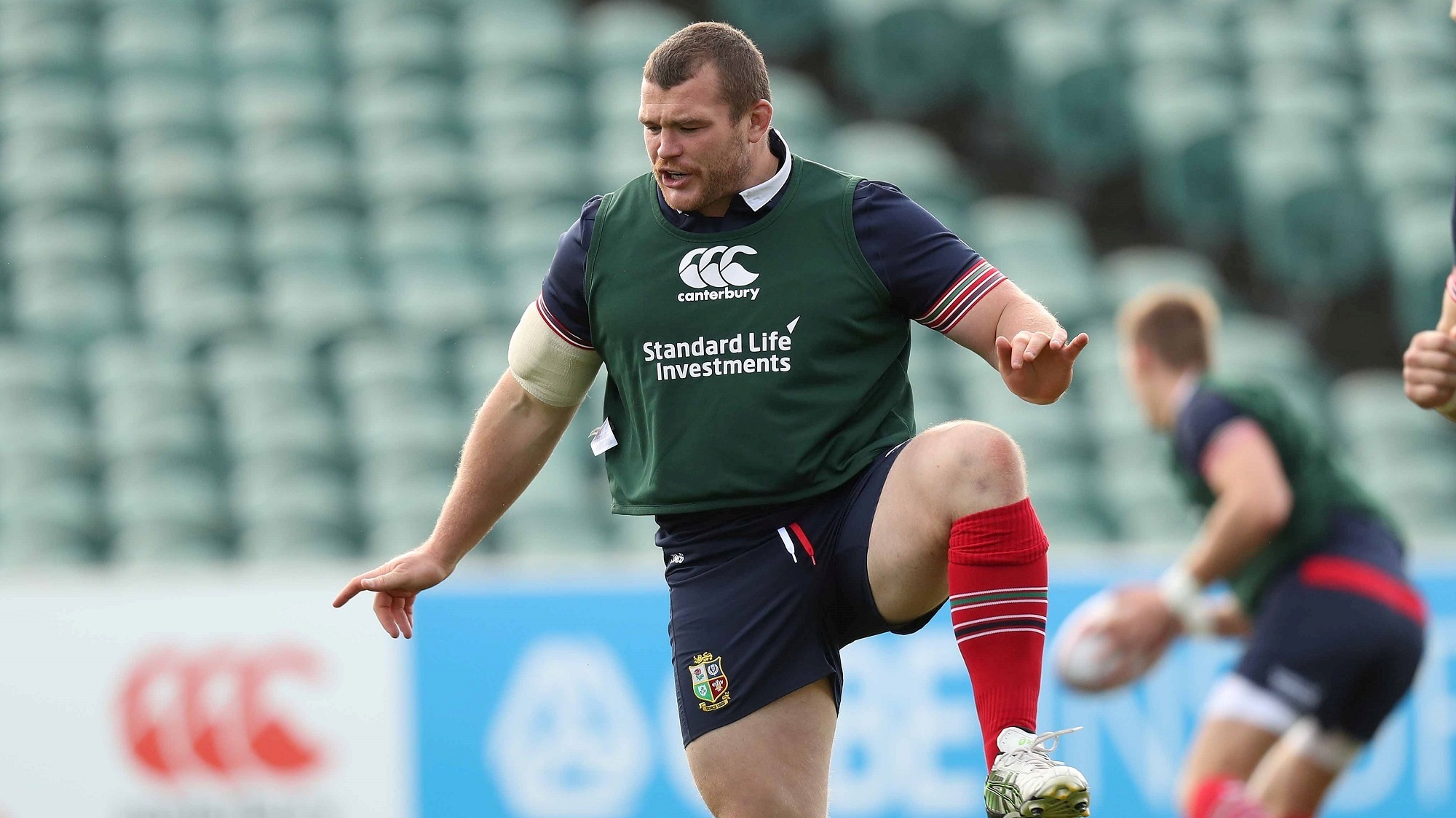 McGrath’s international colleague CJ Stander scored a try on his Lions debut, while Wales’ Leigh Halfpenny added 11 with the boot but Ihaia West’s late try earned a 22-16 victory for the Blues.

And McGrath, also making his debut in the famous red jersey, believes the squad will improve as the Tour goes on.

“We have only been here a week and we are building nicely as a squad,” said the 27-year-old.

“It is such a talented squad, it’s frustrating. We will dissect it tomorrow and move on.

“I was chatting to one of the Blues lads afterwards and he was saying they have only one more game after this.

“They have been together for a whole season and us coming together, to do as well as we did is testament to us as a squad.

“We are going along nicely, it is just a few things didn’t go our way and that is part of the game unfortunately.

“They are a great bunch of lads, we are still getting to know each other but training has been really good.

“The squad is so strong and there is so much competition but I am learning a lot from players and coaches and just really enjoying it.”

The Lions had reclaimed the lead heading into the last ten minutes at Eden Park, before West’s late intervention.

However McGrath insists that the result is less important than the performance in the early games on Tour as the Lions try to build towards the Test series with a clash against the Crusaders in Christchurch next up on Saturday.

“We knew it was going to be tough, we are not looking at it as a daunting task but as an opportunity,” said the Dublin-born prop.

“This is another building block for us, they are a tough side with a lot of internationals in their team.

“To get it right further down the line and lose one or two along the way, I would definitely take that.”