We must pick ourselves up, says Halfpenny

Full-back Leigh Halfpenny said he and his British & Irish Lions team-mates must pick themselves up ahead of their next Tour match on Saturday. [more] 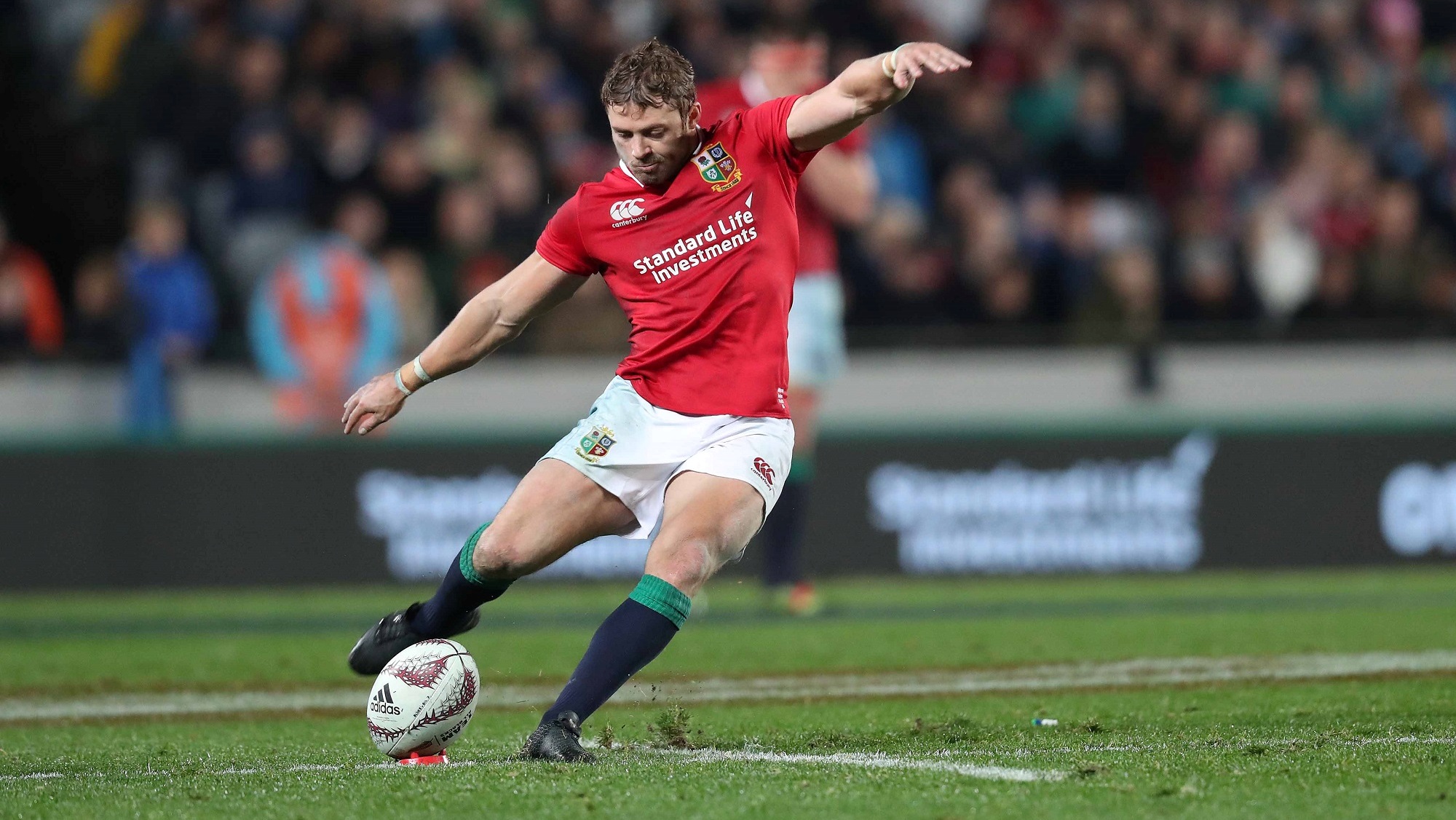 Halfpenny kicked 11 points for the Lions who were narrowly beaten 22-16 by the Blues at Eden Park.

CJ Stander scored a debut try for Warren Gatland’s men, but the hosts ran in three tries to edge the win.

Now, Halfpenny and his Lions team-mates travel to Christchurch to face the Crusaders on Saturday for the third match of their Tour.

And while it was a step up from the Lions according to the 28-year-old, he believes there is plenty more to come from the team.

“We feel it was an improved performance from the last game and obviously it is disappointing to lose but we have got to pick ourselves up quickly now,” Halfpenny said.

“We will look at where we can be better, get back on the training field and put those things right and move on to Christchurch and the Crusaders.

“We kept to our structures that we have been working on, but there is still improvement to go there.

“We controlled our half well, when we needed to and on occasions when it was on to play, we did but there are still improvements to go.”

The game in Christchurch will be against a Crusaders team who have yet to lose in Super Rugby this season, but Halfpenny is confident the team is coming together.

“One of the biggest challenges for the Lions, but exciting as well, is four countries coming together,” he added.

“We have got get used to each other’s games and gel as units as quickly as possible but that is coming we are constantly trying to work on, both on and off the field.

“We are getting to know each other better every day and it is about continuing to do that and working hard to get used to each others’ games.”