Umaga reveals pride in Blues after victory over Lions

Blues coach Tana Umaga has hailed his players after they defeated The British & Irish Lions at Eden Park. [more] 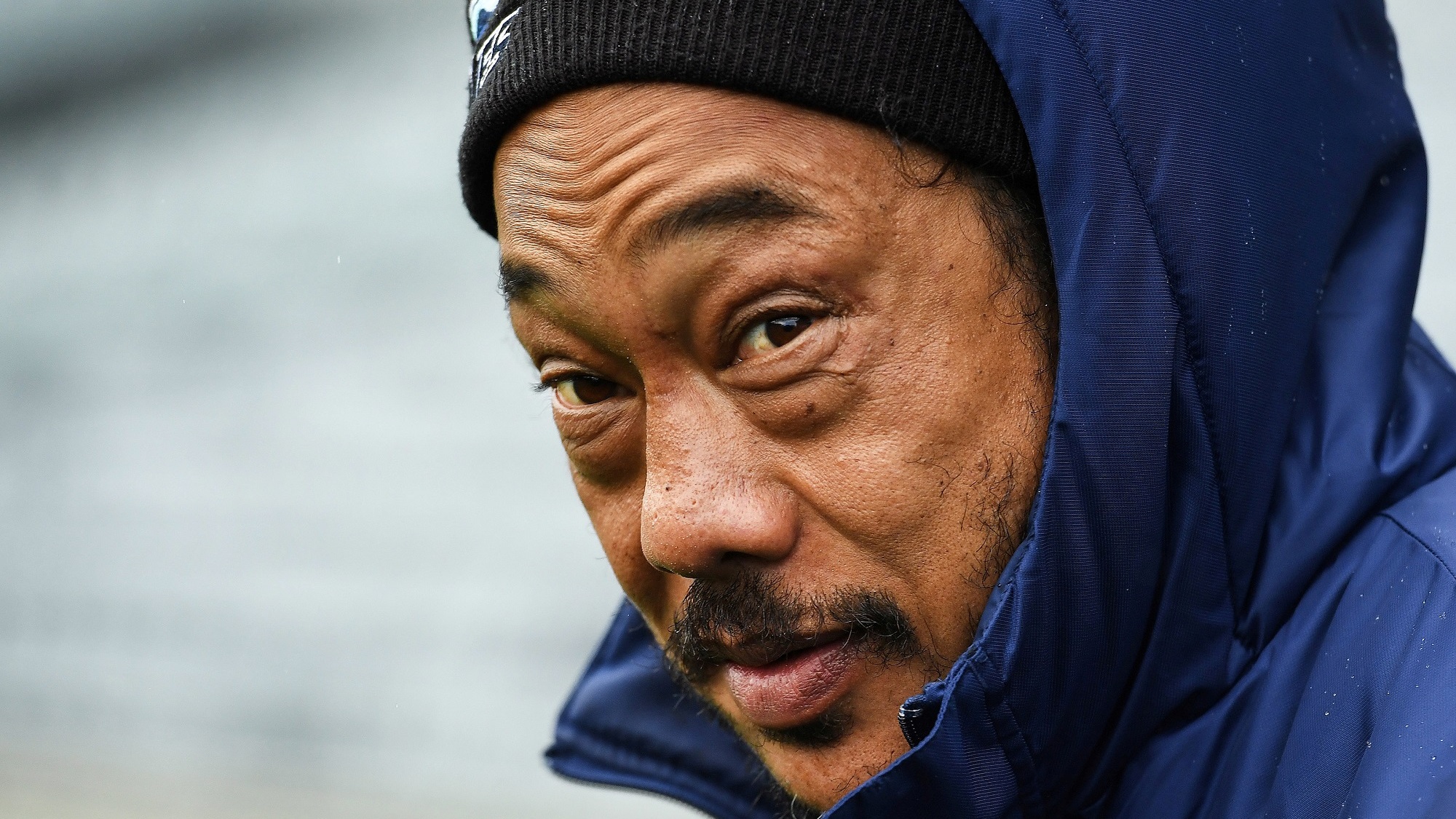 Umaga’s side ran in three tries as they edged past Warren Gatland’s men 22-16, with tries from Rieko Ioane, Sonny Bill Williams and Ihaia West.

CJ Stander dotted down for a debut try in his first appearance in a Lions jersey, while Leigh Halfpenny added 11 from the boot.

Ioane crossed early on, while Williams was quickest to react after Stephen Perofeta’s penalty struck the post just before half-time.

West surged through for a third, and despite an improved display by the Lions, they could not prevent a defeat at the hands of an impressive Blues side.

And Umaga was fervent in his praise for his players, voicing his pride at his team’s display.

“I’m always proud of these guys, it was a very proud moment for me and the players themselves and the club,” he said.

“They fought hard to the end to get the result we needed and we wanted.”

Skipper James Parsons echoed his coach’s sentiments, and said he was most pleased with the way his side stepped up to the plate after going behind, first to Stander’s try, and later through two Halfpenny penalties.

“I know [Sonny Bill Williams’s] try was fortunate, but the way we worked into position in the last five or ten minutes was probably the most pleasing thing for us,” he said.

“Then we had a blueprint that we wanted to come out to in the second half, switching back on the short side and going out wide, shut their line speed down in playing that style of game.

“We’re making sure we’re learning from the mistakes we made in the past, and we adjusted to the pitches and got the result.”

Umaga added that several of his players, Rieko, Steven Luatua and Williams, could have played their way into the minds of the All Blacks coaches.

“Rieko has been really consistent for us, as has Steven,” said Umaga. “I’m sure they’re in the All Blacks’ thinking and they’ll have done their chances no harm after the way they performed tonight.

“Rieko is a big player for us in terms of trying to get him the ball – he’s pretty special in what he can do, and we just try and give our players with those abilities the ball and space as much as we can.

“Sonny Bill Williams is getting better and better – it also shows the hunger that he’s got to play at the top level – it’s got to be pleasing for the All Blacks and it gives them something to think about.”