Alun Wyn Jones to lead Lions against the Crusaders

Three-time tourist Alun Wyn Jones will lead The British & Irish Lions into their third Tour match against the Crusaders at AMI Stadium on Saturday. [more] 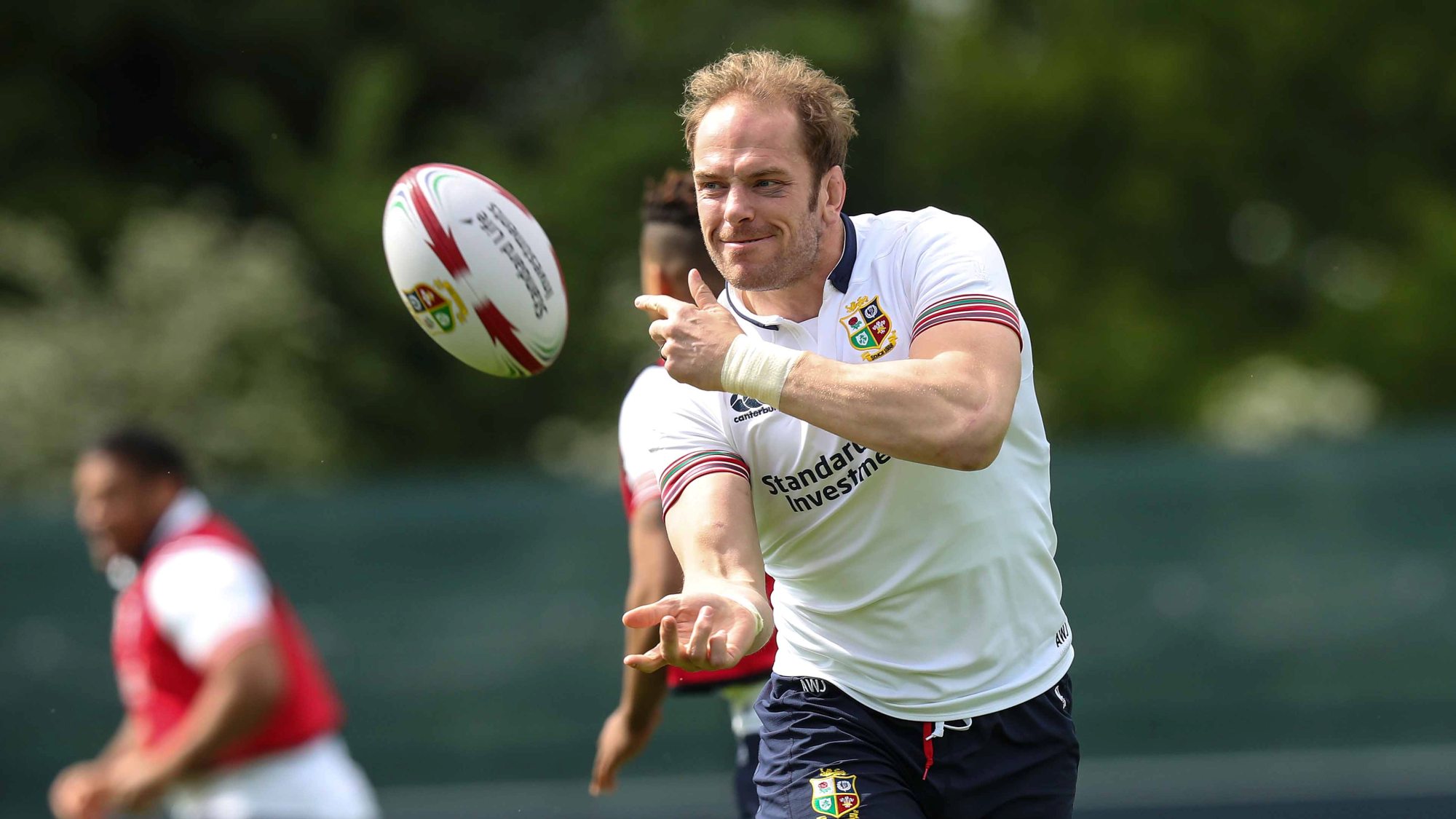 Wales skipper Jones captained the Lions in the third Test in Australia in 2013 as well as playing in all the Tests in South Africa in 2009.

And the Test centurion will bring all his experience to a starting line-up which sees Jonathan Davies, Conor Murray, George North and Sean O’Brien appear for the first time on Tour.

Head Coach Warren Gatland said: “The aim was always to start everyone in the first three matches and this selection ensures that we achieve this.

“This is an experienced team with nine of the starting 15 players having featured in 2013.

“Our squad is working hard and we are seeing improvement in their performances both at training and in the games.

“Last night’s results against the Blues was disappointing and we know we can’t afford to give away so many penalties.

“We are looking forward to the clash against the Crusaders and we expect a tough game against the most successful team in Super Rugby history.”