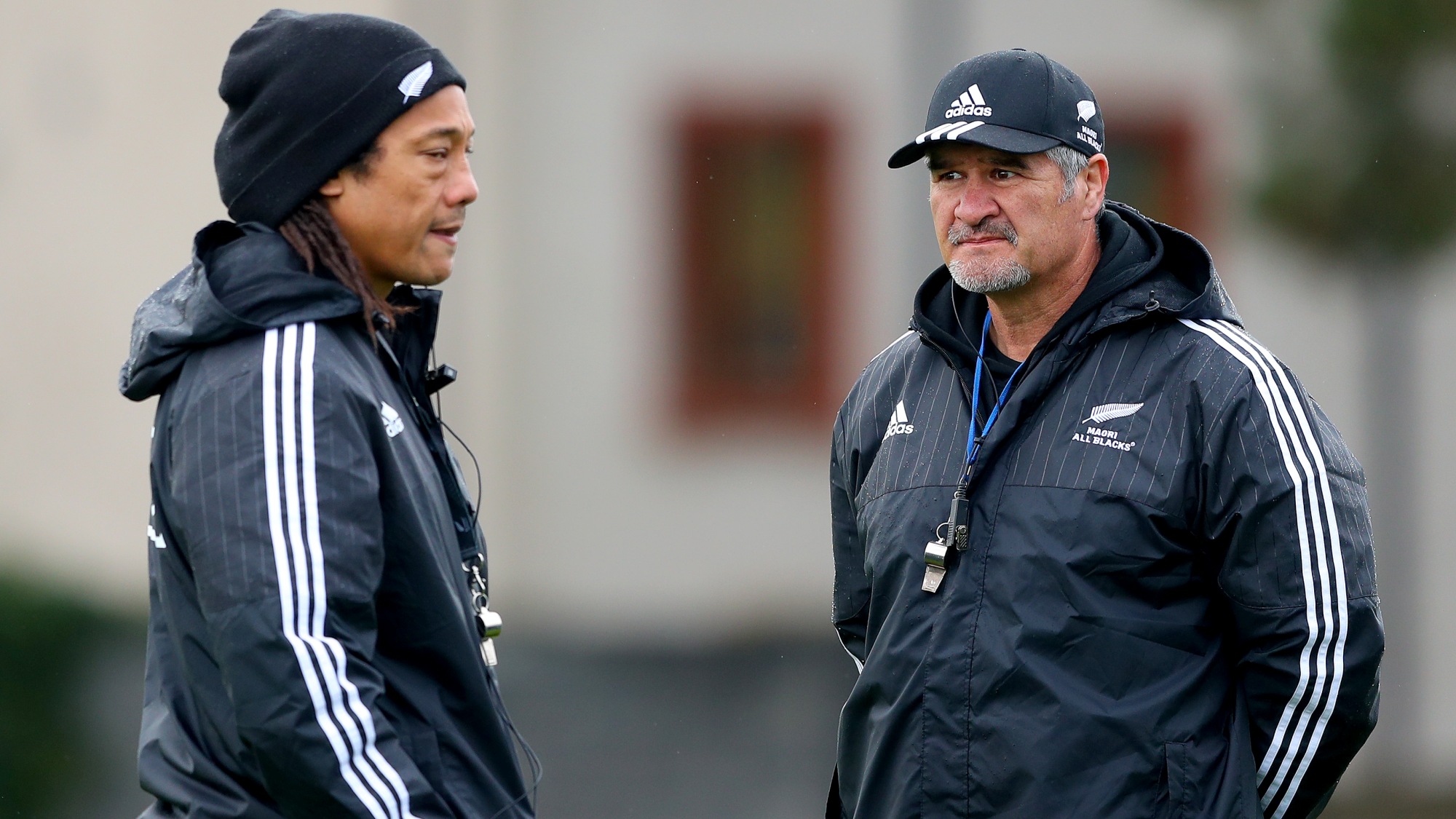 The Maori will take on the Lions on the Saturday before the first Test against New Zealand and Cooper has included a number of players with All Blacks experience.

New Zealand Head Coach Steven Hansens earlier revealed that Rieko Ioane and Tawera Kerr-Barlow would also be released from the All Blacks squad for the Maori clash.

Hooker Ash Dixon is the skipper for Maori – as he was on their northern hemisphere Tour last year – with the likes Nehe Milner-Skudder, Liam Messam and Damian McKenzie all included.

Ihaia West – hero for the Blues on Wednesday night – is also called up and Cooper cannot wait for the opportunity of a lifetime.

“We’ve got a very exciting group coming together to experience this special and rare occasion,” he said.

“The majority of us have been working together over the past couple of years so we already have an understanding of each other and clarity around what we’re looking to achieve.

“Knowing the ground will be full for the match, and getting a feel for the support that’s coming from the Rotorua community in hosting us, along with the rest of New Zealand around the Series and the match itself is exciting.

“We’re very much looking forward to bringing our whānau together over the weekend to start focusing on how we’re going to present ourselves to the Lions, and the world, as the Māori All Blacks.

The 2017 Māori All Blacks Squad to face the Lions: