Owen Farrell is confident that The British & Irish Lions are heading in the right direction on this Tour despite their narrow loss to the Blues on Wednesday. [more] 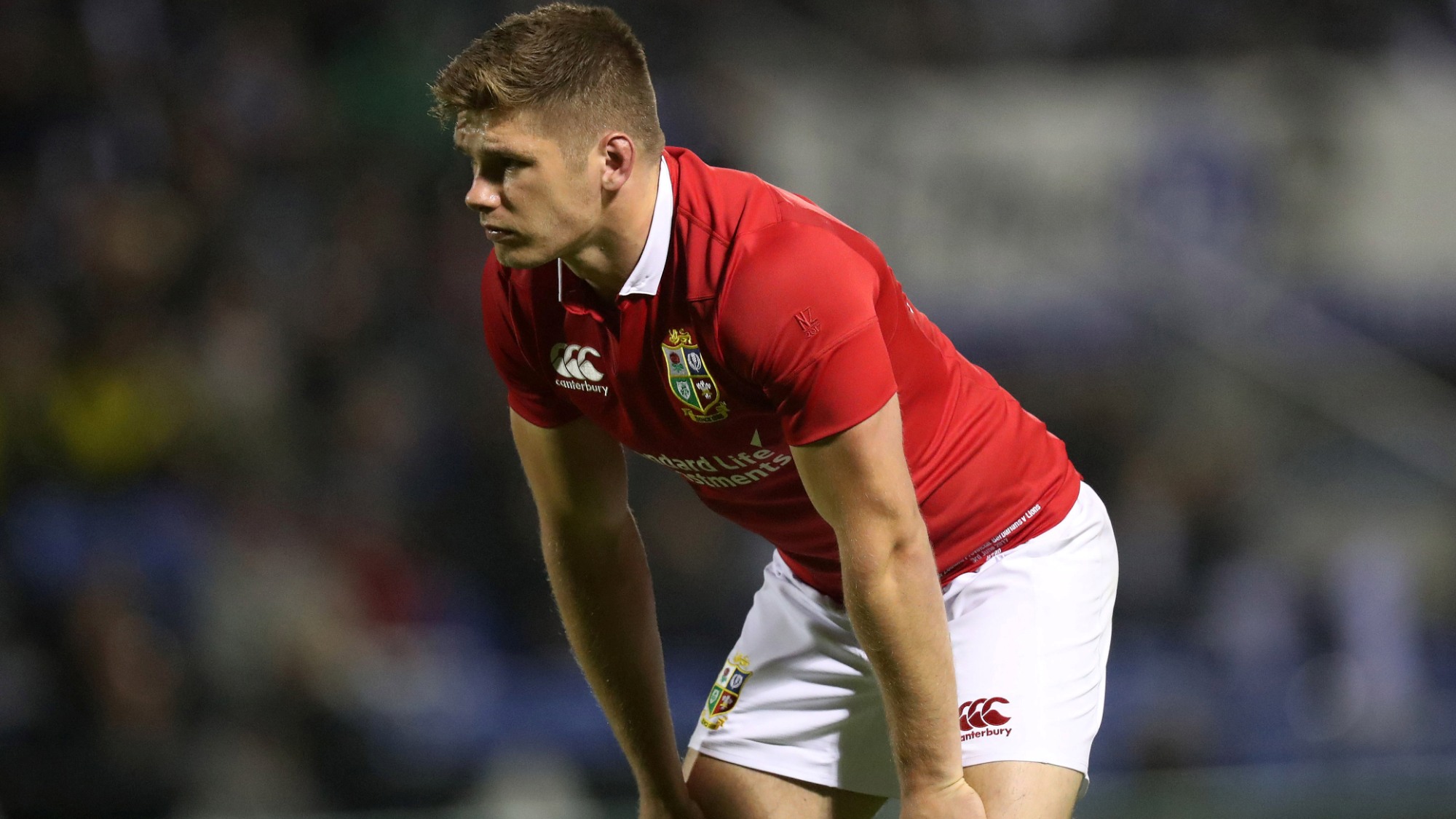 This weekend attentions turn to Christchurch as Warren Gatland’s side take on the Crusaders on the third game of the Tour.

The Lions kicked off their trip to New Zealand with a hard-fought win over the NZ Provincial Barbarians before Wednesday’s loss to the Blues at Eden Park.

Farrell will start in the No 10 jersey this weekend for the tourists and the fly half insists optimism remains high in the camp before the clash with the Super Rugby table toppers.

“It was disappointing not to get the result (against the Blues) obviously, but I thought performance-wise it was a step in the right direction,” he said.

“To concede the way we did at the end and not come away with the win having fought back twice is disappointing but there are a lot of things to pick up from it and we have to make sure we learn from it.

“You have got to go in the right direction, it does not always have to go one way. Some of your best learning comes from losses – you look at it that bit closer and take more from it most of the time.

“We have to make sure that learning makes us get better, and sends us on the path that we want to go to.

“That is the challenge now, it is not just the boys that played last time, but also the boys that didn’t who need to take learning and make sure we keep the momentum going.”

Farrell has had to wait for the third game on Tour for his first start but the Saracens ace – who came off the bench to impressive effect against in Whangarei last weekend – thinks that has done him good.

“Not just that but also to get to know the players and what they are like, and try and gel as quickly as possible.  It has been fine, and it has been good supporting the boys.

“Everyone has got good relationships at the minute, everyone is pouring their efforts into doing what is best for the team – as it should be.

“We have to make sure we learn from everything we do, whether it be chatting in the team room, training, laying everything out there and not holding anything back, taking learning from games we have already played.”

Farrell starts in the half-backs with Ireland’s Conor Murray and Farrell cannot wait to see how the best of the four home nations blend as the Tour goes on.

“We have not had too long together but Conor is a brilliant player and someone who I have admired for a long time so I look forward to getting out there and playing with him,” he added.

“There are plenty of good players in this squad so to get to work with them, to see how they work day in day out and not just on a game day playing against them or on TV, getting to see how they train, how they go about anything they do is a brilliant way of learning for everyone.”

Thursday also saw the All Blacks name their squad to take on the Lions in the three Test series to come later on this Tour but Farrell is not worried about that at the moment.

“There is a lot of rugby to be played before that Test series. All we have to concentrate on is what is ahead of us and the next game,” he added.

“That is the only way we are going to get performances out of ourselves. If we start worrying about things like that, things that have gone on or could go on then you take your eye off the ball.”