Gatland challenges his Lions to stake their claim

After this weekend all 41 of Warren Gatland’s British & Irish Lions will have had a start on the 2017 Tour and the Head Coach has challenged his players now to put their hands up for Test selection. [more] 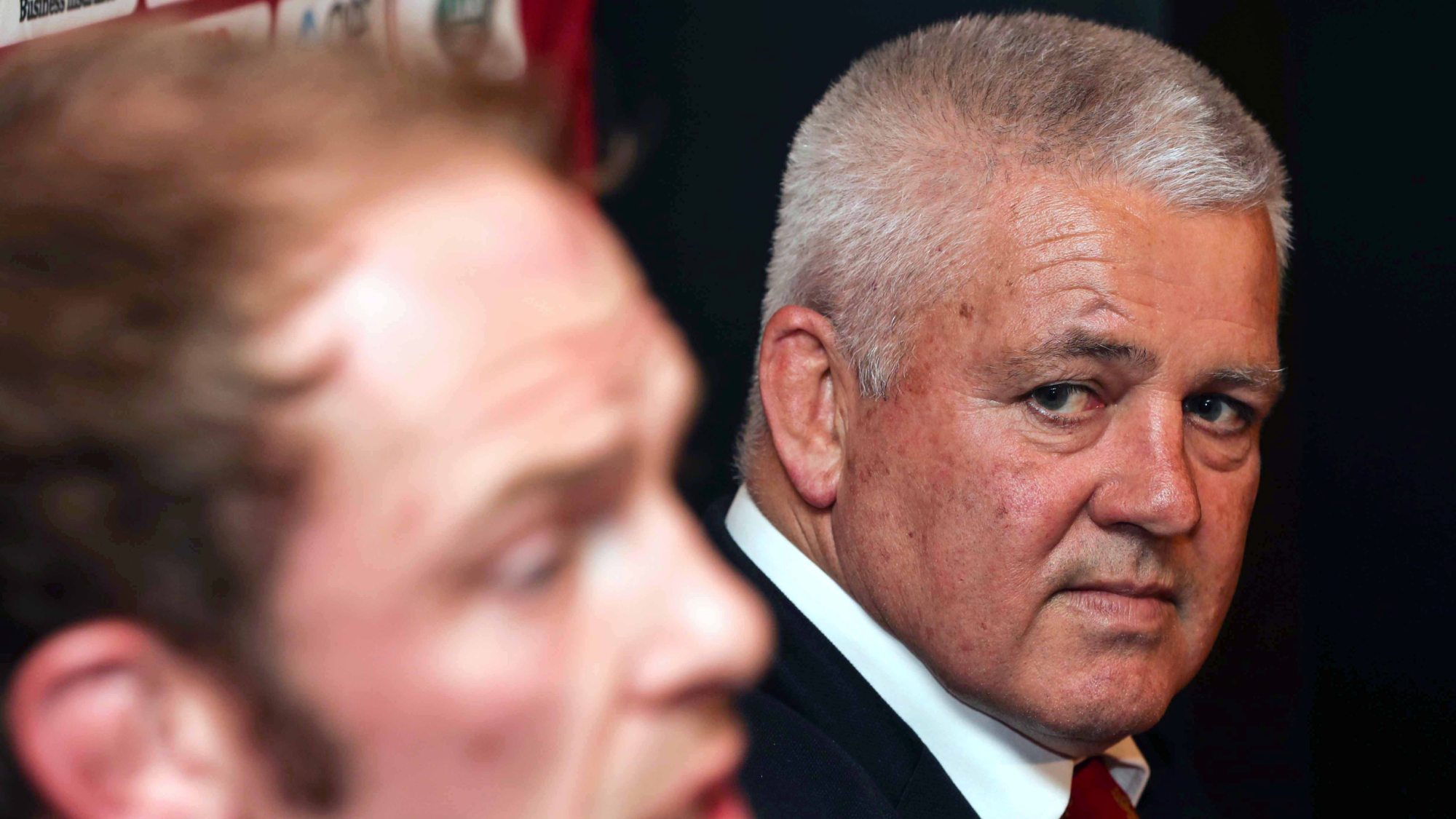 Gatland on Thursday unveiled his starting XV to take on the Crusaders on Saturday at AMI Stadium, including nine players from the victorious 2013 Tour with Alun Wyn Jones as captain.

Conor Murray, George North, Sean O’Brien and Jonathan Davies make their first appearances on this Tour when they take on the unbeaten Super Rugby leaders in Christchurch.

And after a narrow defeat to the Blues on Wednesday night, Gatland has called for more improvements with the Test series against the All Blacks getting ever closer.

“It was always the plan to give guys opportunities and also to start thinking about some combinations,” he said.

“The players will get one or two chances and only one or two to make an impact before we start thinking about the Test matches.

“After this weekend everyone will have had a start and we will start thinking about a team for Tuesday and a team for Saturday.

“There are no easy games as we had in the past but the challenge for us is to come together as quick as we can.

“These Super Rugby sides have been together for seven months, you would expect that they would have a certain amount of cohesion particularly playing teams with All Blacks in.

“It’s a great test for us and great preparation, we have learned a lot from the first two games.

“The more time we spend together, the more cohesion we will have and those things will come together.”

Jones – who captained the Lions to their decisive third Test win over the Wallabies four years ago –is partnered by George Kruis in the second row.

And after the defeat to the Blues on Wednesday the Welshman is eager to make a statement against a Crusaders pack that includes six All Blacks.

“It was a difficult one to take, but as the squad alluded to earlier today, it is on the shoulders of the 41 not the 23 that played,” he said.

“That is how we will tackle each game and we have got a big Crusaders hurdle in the way – with a team littered with All Blacks – it is going to be a tough ask.

“I don’t think George has played against Whitelock before so he is licking his lips at that battle.

“A lot has been said about the quality of the set-piece they have had, particularly this year, and they are probably going to look to do the same with five All Blacks in that tight five.

“There are certain improvements that we need to make, obvious improvements at that, that is the target before we get the result.”

In the back line Owen Farrell makes his first start of the Tour at fly half and Gatland has been impressed with the Saracens star’s improvements since his first Lions Tour four years ago. 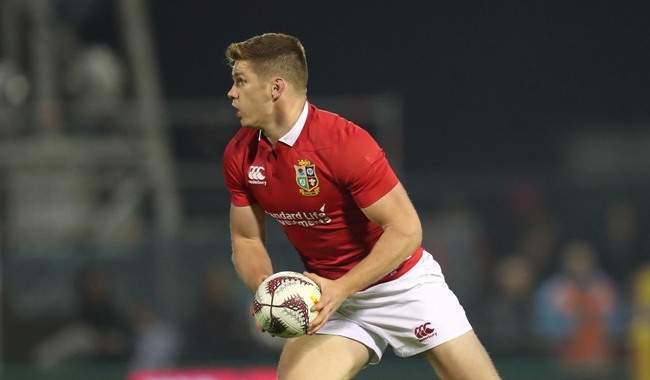 “I have seen a massive development, he has been one of the top players in northern hemisphere rugby over the last two years whether at 10 for Saracens or 12 for England,” he added.

“That leadership and competitiveness that he brings has often been the point of difference between some results. I am looking forward to seeing him start against the Crusaders.

“He is at a good age, he has matured and is calm and confident.”