Robertson unveils Crusaders team to take on the Lions

The Crusaders have named their squad to face The British & Irish Lions on Saturday with seven All Blacks included for the match in Christchurch. [more] 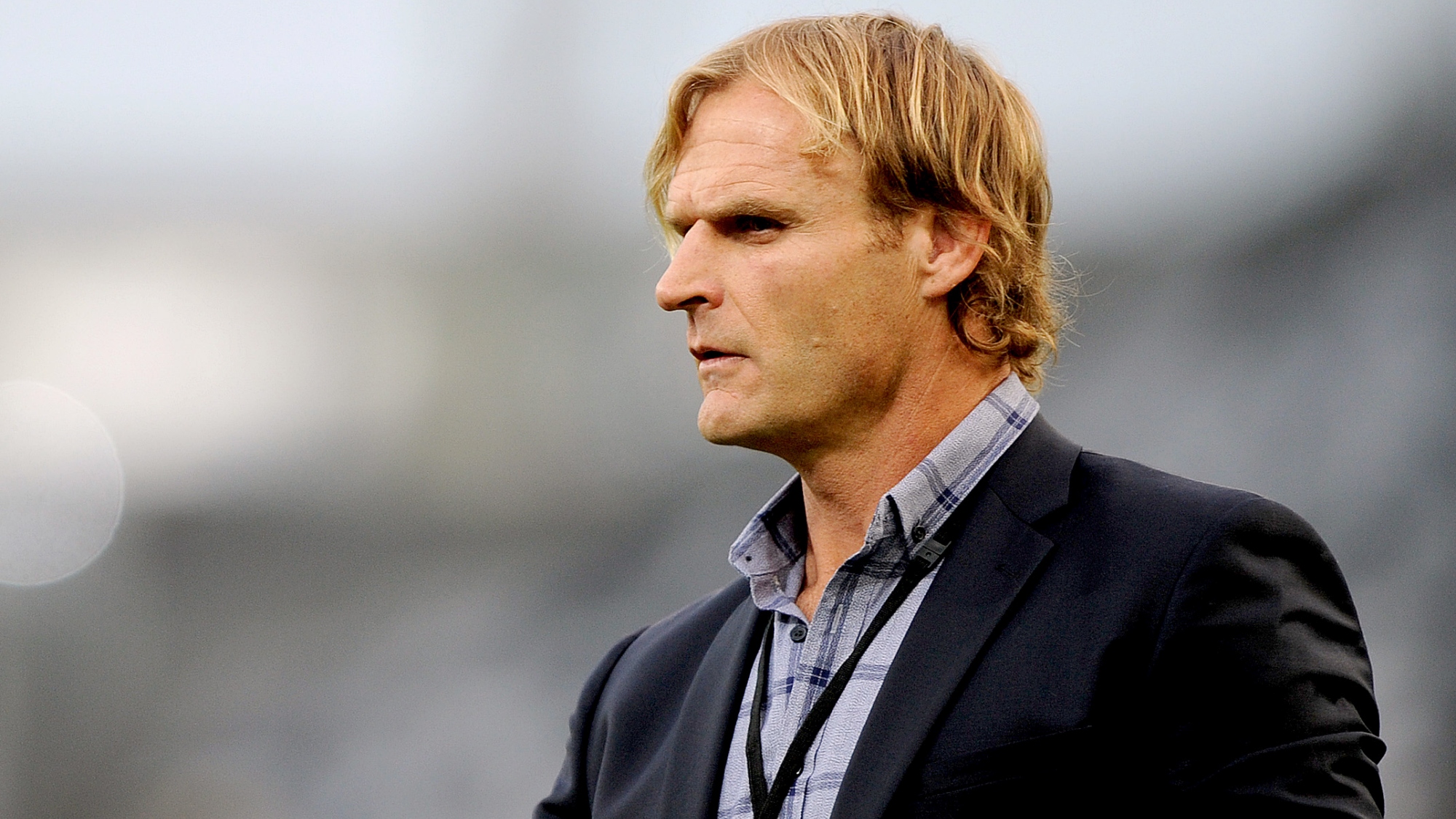 Saturday’s meeting at AMI Stadium is the third match of the Lions ten-game tour with the first Test taking place in Auckland on June 24.

And Crusaders coach Scott Robertson is relishing the chance for his players to go up against Warren Gatland’s men.

“This is a huge and exciting challenge for us. We are facing some of the best rugby players in the world, but we have some of the world’s best in this team too, so it will be a fantastic clash,” he said.

“No matter how it unfolds, this will be a game that the players involved will remember as one of the special moments in their careers.

“Not that many players get the opportunity to play in a British and Irish Lions tour, and to do that in front of a sellout crowd at AMI Stadium in our Crusaders colours is going to be an awesome occasion for the team and for the fans in the stands.” 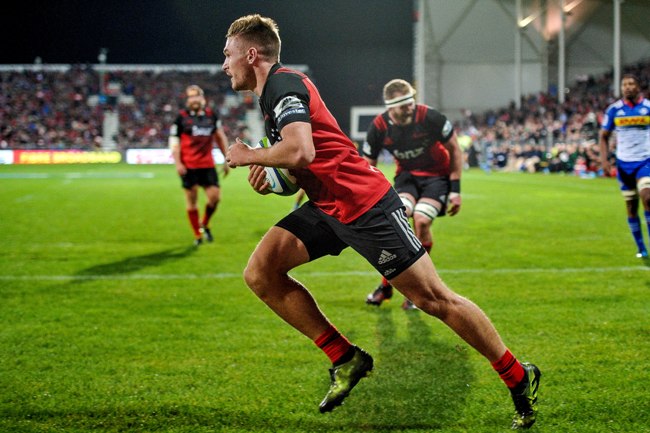