Saturday’s clash with the Crusaders is just the sort of game Graham Rowntree would have loved as a player. [more] 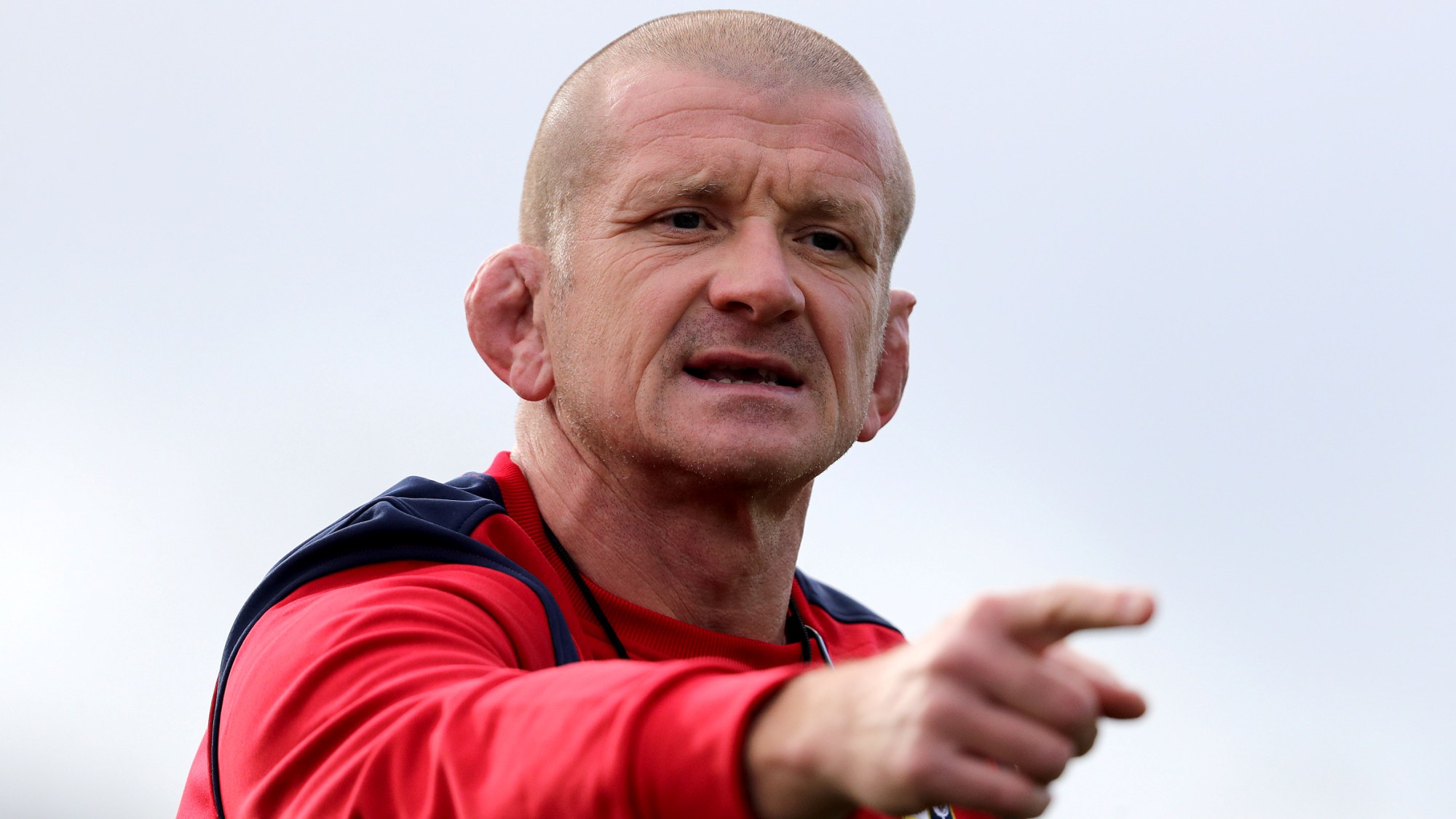 But now as Lions assistant coach, the scrum guru will have to settle for firing up a Lions forward pack that can put a sizeable marker down ahead of the Test series at AMI Stadium in Christchurch.

The Crusaders are unbeaten in Super Rugby this season and their tight five are all All Blacks, led by lock Sam Whitelock.

Their set-piece has impressed throughout 2017 and with the test series against the All Blacks now only two weeks away, the Lions forwards will get a serious work-out this weekend.

But Rowntree would not have it any other way as his squad look to find their cutting edge before taking on New Zealand.

“It’s great, it’ll be great for us, proper intensity,” said the Quins coach, who toured twice with the Lions as a player and is now on his third as part of the coaching team.

“These are the games that we want going into a Test series, playing against a top Super team full of All Blacks. We’ve had a good look at them as well.

“In my area of the game it’s a massive challenge and I’ve got so much respect for their set-piece but I trust our guys.

“We‘ve got some good performers, that starting pack, the experience they’ve gained for their countries and playing in European finals, it’s going to be a real challenge.

“We talk about the set-pieces as physical statements as forwards coaches, winning those little battles in the war of a game.

“It could be a scrum or a maul or, on the flip side, defending those. They’re big battles areas in a game and we’ve got to match them and better them at the weekend

Rowntree also moved to allay any concerns over the fitness of Tour captain Sam Warburton who took a knock to the ankle in the Tour opener against the NZ Provincial Barbarians.

Rowntree has ‘no doubts’ that Warburton will be back in action before the Tests, but admits the battle for Test places is heating up with the Highlanders up next on Tuesday.

“We’re still evolving new units. We said the first three games we’d have a good look at everyone and that’s what we’re doing,” he added.

“You want to see as many combinations as well going into that Test series and it’s only just around the corner, so we’re constantly looking at training, looking at games with microscopic detail to see who’s got the form.

“I’d say at the moment we’re a long way off that. But it’ll become very clear over the next five days.”