The British & Irish Lions secured an impressive victory over Super Rugby’s top side the Crusaders with the help of the boot of Owen Farrell. [more] 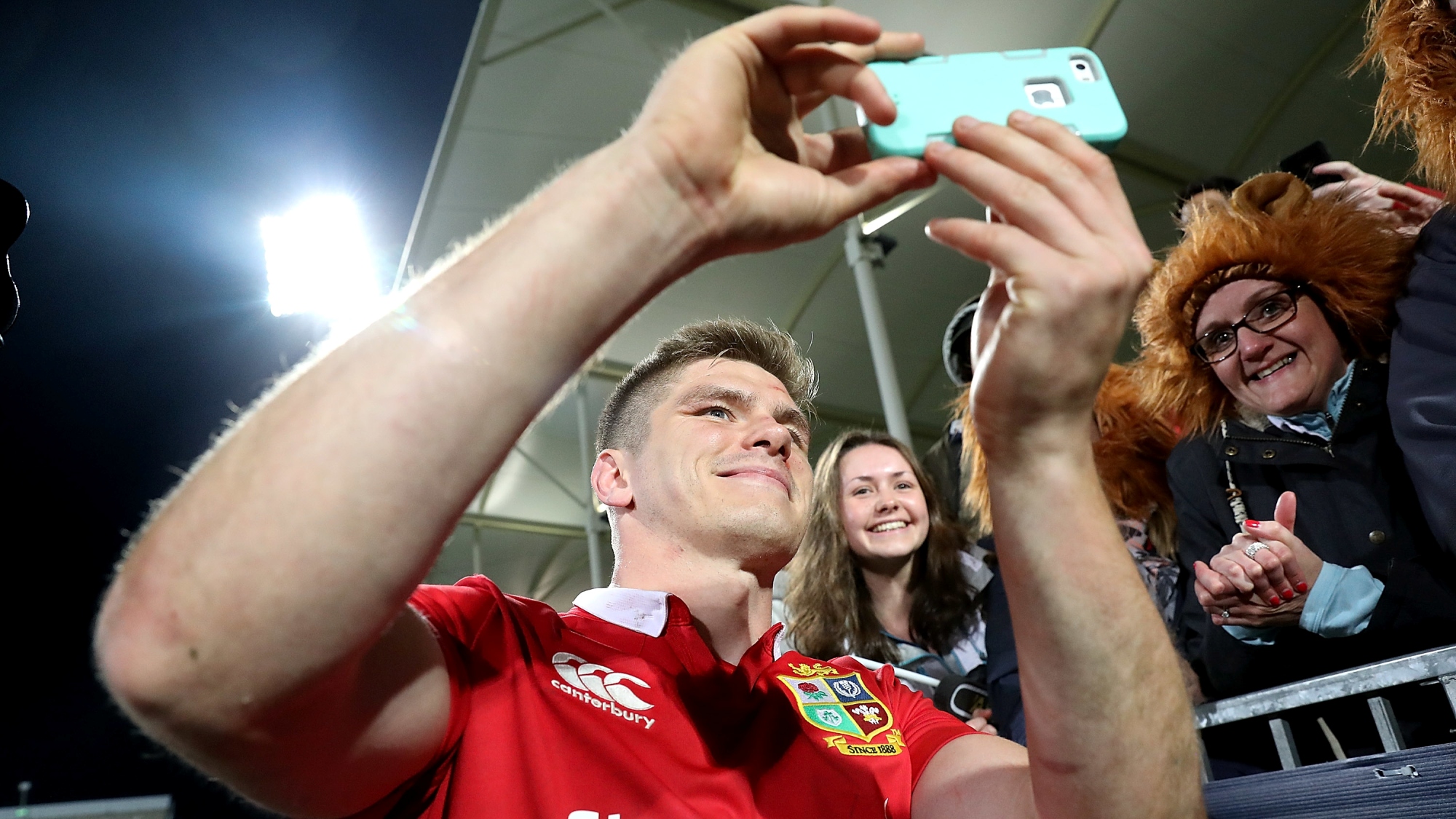 The tourists bounced back from defeat against the Blues with a 12-3 triumph in Christchurch as Warren Gatland’s side look to gather momentum ahead of their three-Test showdown with the All Blacks.

Three first-half penalties from Farrell and a final kick between the posts with ten minutes to go ensured the Crusaders lost their first match of the season.

And Farrell’s fine kicking performance along with the Lions superb defensive display left fans purring for more as they took to social media to praise Gatland’s team.

Two-time Lions tourist Jason Robinson believes the victory can act as a springboard for the rest of the Tour.

Good win for the Lions!
Still lots to work on but going in right direction. 👏🏽 #lions2017 🏉

The praise for the Lions defence was in abundance as Harlequins man Adam Jones praised their resilience. Former Scotland prop David Sole also showed his delight for the Lions side.

Congratulations @lionsofficial on the win! Defence was excellent, set piece too. Onwards and upwards!

Paul Wallace was impressed by the performance of captain Alun Wyn Jones who led from the front and helped frustrate the Crusaders.

It was a chilly night in Christchurch, or at least former England Centre Will Greenwood thought so as he wrapped up for the game, Scott Quinnell clearly wasn’t feeling the bitter conditions.

The Crusaders kicked off the match with a haka but prior to that the New Zealand side brought out the cavalry, quite literally, much to the delight of the home support.

Retired Welshman Andy Powell joined in the celebrations and believes the side are building good momentum ahead of their next match against the Highlanders in three days time.

And after celebrating the victory, the Lions also took to social media to express their delight at the Christchurch triumph.

Stuart Hogg went off injured during the first half against Crusaders and the Scot joked that his modelling career is now over after picking up a facial injury.

Great to get the win tonight against a tough Crusaders side. Gutsy performance from the boys. That’s my modelling career over… #AllForOne

Even after the intense battle on the pitch, respect was shown by both sides as  Liam Williams and Seta Tamanivalu swapped shirts.

Tough old game @britishandirishlions ,pretty gutted we can’t get the resulted we were after but privileged to played against this legend Liam Williams 👌🏼Moment will cherish forever 🙏🏽thanks for the jersey @sanjaywills #BLESSED#crusadeon @crusadersrugbyteam

Post-match celebrations wouldn’t be the same without acknowledging your supporters and Jack McGrath was on hand to give those who have travelled to Christchurch to support the Lions a photo or two.

*Everyone* wants a selfie taken with @jackmc100! 📸

Alun Wyn Jones accepted a Taiaha after the game.