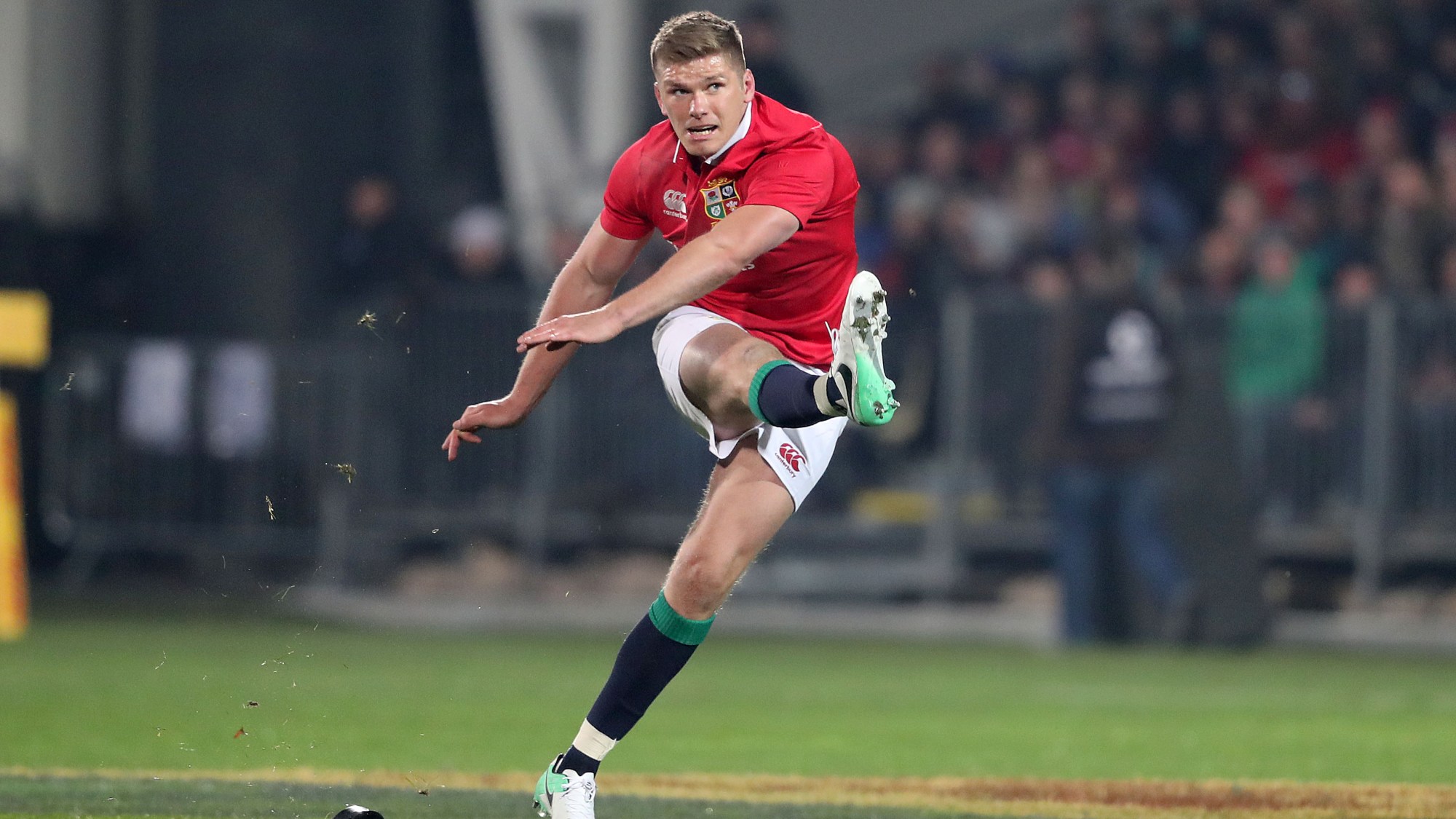 by Charlie Peat
10 June 2017 15:30 Reading Time: 2 mins
Farrell kicked four penalties to help the Lions run out 12-3 winners and inflict the Crusaders’ first defeat of the season.
And after the game Robertson was quick to pay homage to Farrell’s classy performance in Christchurch.
“Owen is world class, he just sees the game and sees the space and he exploited us pretty quickly. His execution of his kicks was fantastic,” he said.
Crusaders struggled to create openings during the contest and failed to land a try against a resilient Lions defence.
Download our Official App for iPhone or Android!
But Robertson remained upbeat after the loss and believes the pressure the Lions put on the scoreboard saw the game slip away from the Super Rugby side.

It was a tough challenge tonight. Thanks @lionsofficial for coming to Chch and taking us on!! #CRUvBIL #wewill #crusadeon pic.twitter.com/nBsvu7DoCe

He said: “We created opportunities, one positive was our defence was solid as well. We felt more comfortable when we had the ball. It was the scoreboard pressure they put on us and maybe we should have kicked but instead we went for tries.”
Crusaders captain Sam Whitelock was also left frustrated by the result and was disappointed by how many penalties his side gave away.
“They put us under a lot of pressure and we couldn’t get enough ball to get outside them,” he said.
“It shows that if you give away penalties you put pressure on yourself and we need to make sure we can
absorb that pressure.
“In the first half we put ourselves under pressure and they created scoreboard pressure but it’s something we’ll have to take into our next game in five weeks time.”