The result was the priority for the Lions against the Crusaders on Saturday according to Head Coach Warren Gatland, who was delighted with the hard-fought win. [more] 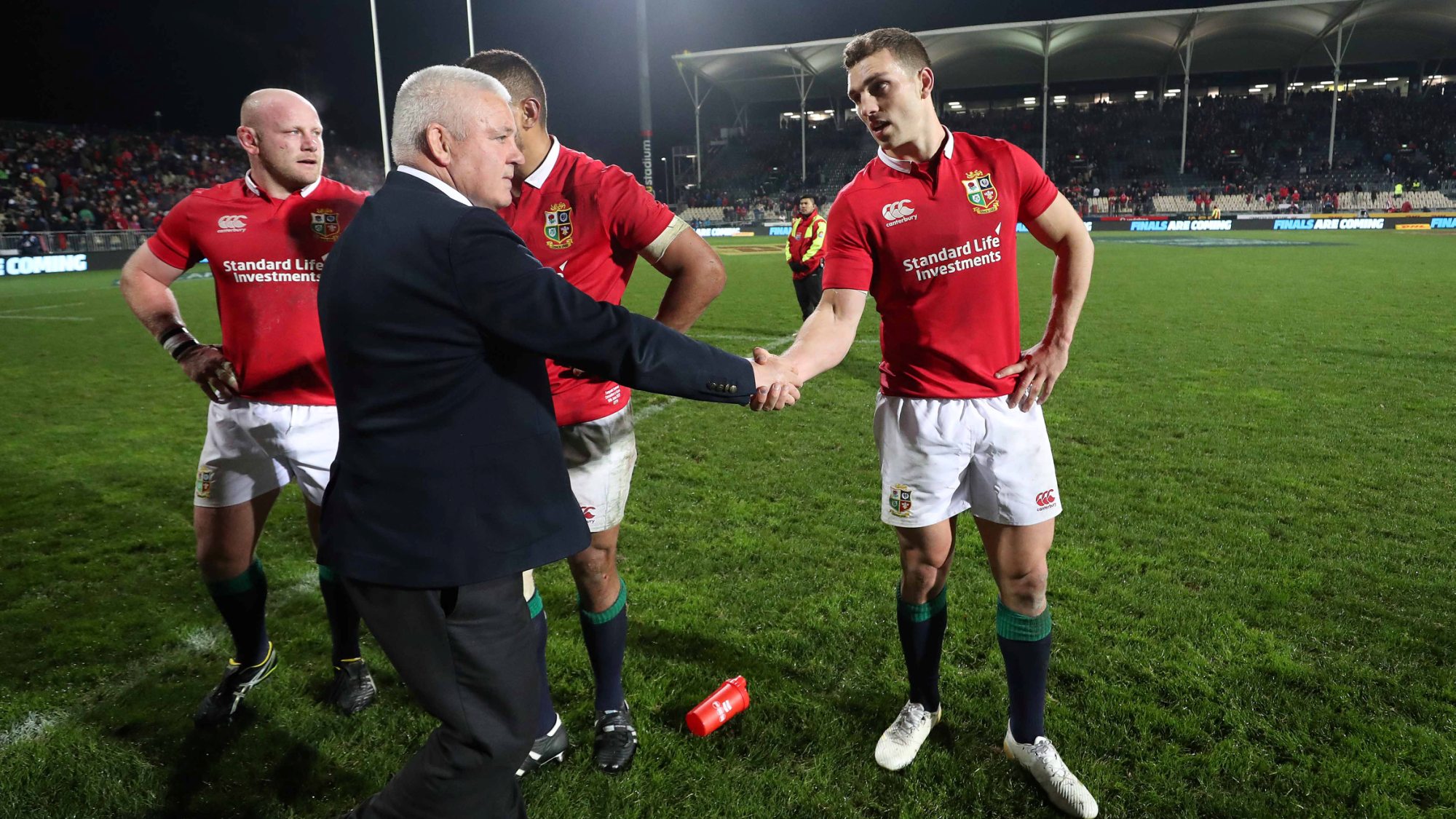 Owen Farrell kicked four penalties as the Lions shut down their hosts’ attack to claim a 12-3 win, handing the Crusaders a first defeat of the season in the process.

It was an important win following the defeat to the Blues on Wednesday, and while Gatland was thrilled at the result, he admits there is still plenty of room for improvement with the Highlanders next up on Tuesday.

He said: “There’s still lots of things for us to work on. Before the game the most important thing was the result. We felt we have improved in each game. We knew we started off pretty rusty.

“Tonight was another step up but there is still a lot to work on.

“We’ve felt there were some aspects of Wednesday that we improved with defence. Our defence was excellent, we got them narrow on a few occasions.

“We’ve always said that as a squad it’s like a club team coming together. You know the more time on the training paddock and the more games together, the better you will get.

“The team that played tonight, I thought they were outstanding at training yesterday. They looked sharp, I knew there would be a better performance again because they have had that time together as a team.

“The result was pretty important for us.”

Owen Farrell kicked three key penalties in the first half

The performance of the Lions pack was particularly impressive, against a Crusaders eight that featured six All Blacks.

The Lions were able to gain the upper hand at the scrum and lineout, and while skipper Alun Wyn Jones played down the importance of that with a view to the Test series, he was pleased with the way they had stepped up.

He said: “I don’t know about a marker but it was a performance borne out of respect for the pack they selected and the unbeaten run they have had.

“It’s a case of kick on and try to improve from the last performance and we felt we’ve done that in part. As Gats said, there is still plenty to improve on.”

The task for the Lions was made more difficult with the loss of Stuart Hogg and Jonathan Davies to injury in the first half, but Anthony Watson and Johnny Sexton came on to replace them, and Gatland was pleased at the way the side adapted.

He added: “We had to have two injury changes with Jonathan Davies and Stuart Hogg and we coped with that. There were some really strong performances by a lot of players.

“I thought the loose forwards were good, the lineout was excellent.

“This is great preparation for us, preparing to play the best team in the world.”