George thrilled at how Lions are gelling

The Crusaders had averaged 37 points a game in Super Rugby this season so to hold them to three points was a testament of the commitment and teamwork of the Lions according to hooker Jamie George. [more] 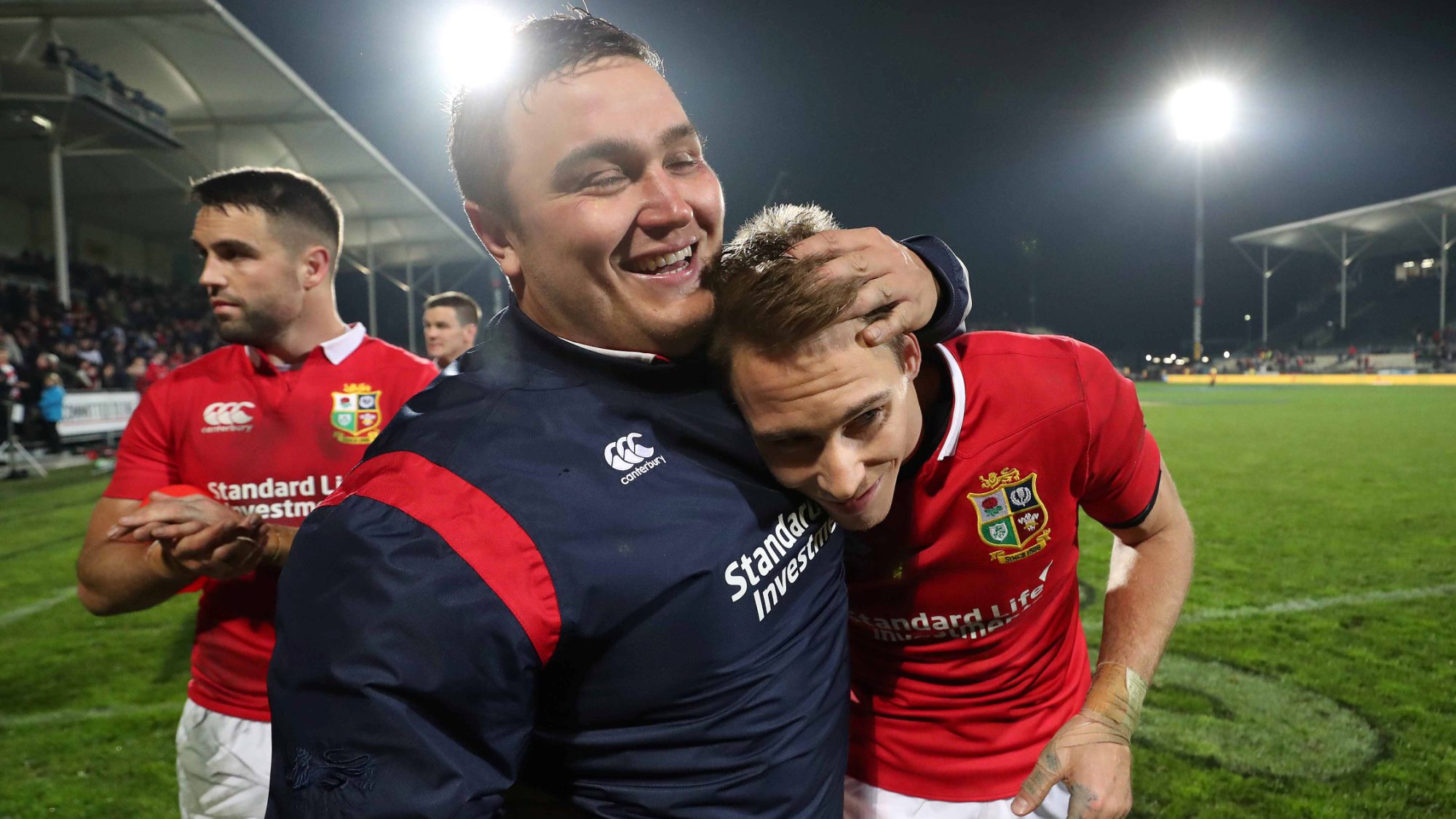 The Lions bounced back from defeat to the Blues with a 12-3 victory in Christchurch, Owen Farrell kicking four penalties to just one from Richie Mo’unga.

That meant a first defeat of the season for the Crusaders, and George admitted he couldn’t have asked for a better first start for the Lions.

He said: “To hold them to three points, a team of their calibre is brilliant. You know there were times when we were up against it on our line, a few pick and go’s but that just shows the character of the group.

“We really dug in for each other and I thought the boys were fantastic tonight and it’s a real pleasure to play in this group.”

The Lions were particularly dominant in the set-piece, regularly winning penalties in the scrum, while also getting plenty of joy in the lineout.

That bodes well as the Test matches get closer, and George believes there is still a lot more to come from the team.

He added: “I thought the performance was really good. I think the most pleasing thing is there’s plenty more to come.

“It’s something to build on. We’re not the finished article yet but we will be.

“It was really special, a huge moment for me, my family and all my friends. I’ve been dreaming about this moment for a long time. It certainly lived up to expectations.”

It was a packed house at AMI Stadium in Christchurch as the Lions supporters were out in force to support their team.

And for George that added support made a real difference.

He said: “The Lions chants (in the crowd) make the occasion so much more special. It was brilliant.

Huge thanks to the fans for all their support.

“The messages of congratulations I’ve had over the last few days and despite the loss against the Blues, I think everyone’s been positive. We’ve got to keep going and keep building and we’re going to put on a good show for everyone at home.”