The 2017 British & Irish Lions are going to pride themselves on their set-piece in New Zealand and Saturday laid down a good marker – according to lock George Kruis. [more] 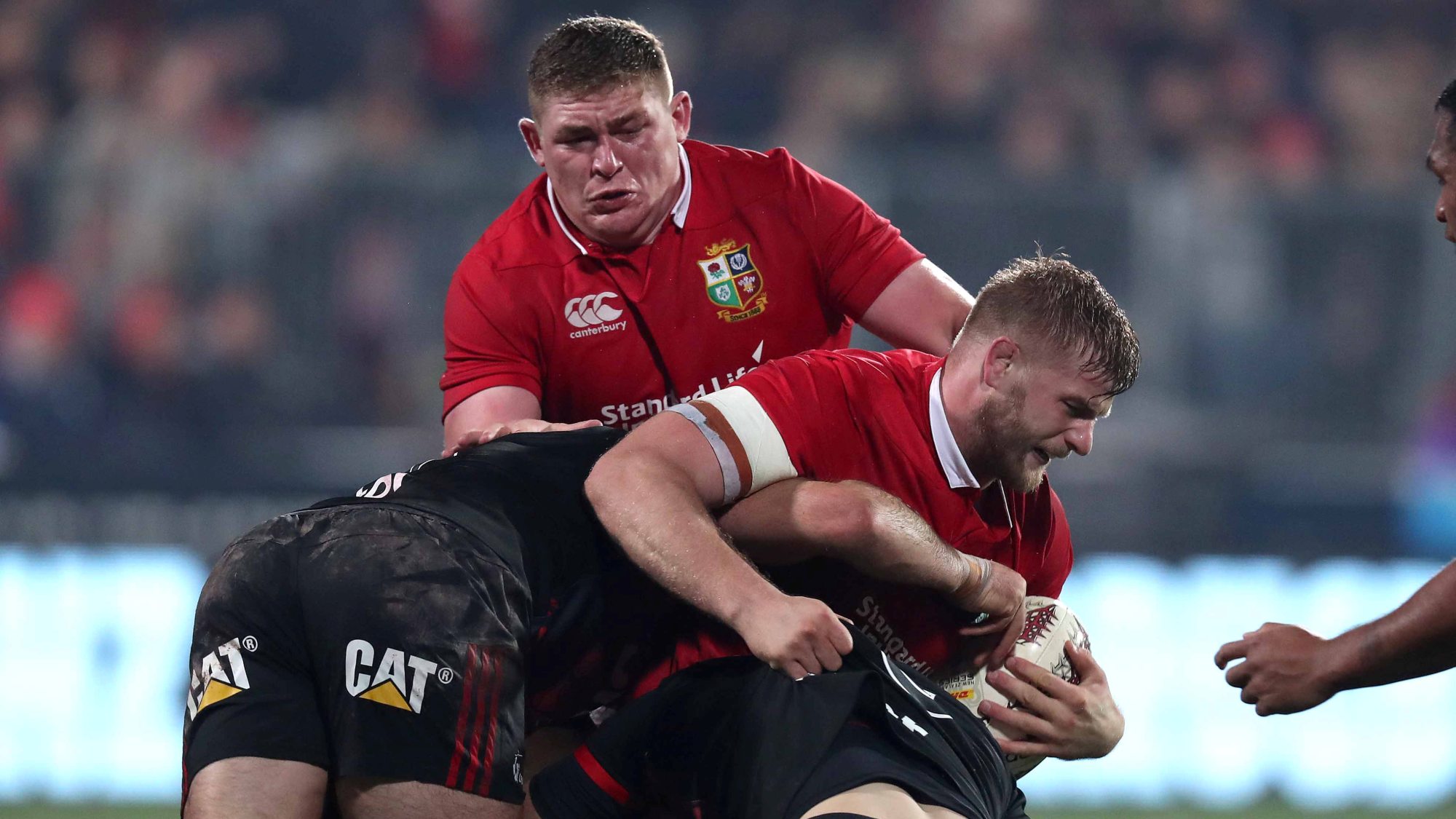 Kruis ran the lineout superbly at AMI Stadium in Christchurch as the Lions became the first team this season to beat Super Rugby table toppers the Crusaders, winning 12-3.

Kruis partnered Alun Wyn Jones in the second row as the starting pack, with Jamie George, Mako Vunipola and Tadhg Furlong in the front row, turned the screw at both scrum and lineout time.

The Crusaders front five are all All Blacks and the first Test is now less than two weeks away and Kruis hopes this victory is a template for things to come.

“They were a good side, we appreciated that and had trained for that during the week,” he said.

“One of the positives on Wednesday night (against the Blues) was that our pack went very well and it is something we are going to pride ourselves on, something that the northern hemisphere sides do pride themselves on and we will be looking to take it to them.”

The Crusaders finished the game with only one Richie Mo’unga penalty on the scoreboard and after holding the table toppers try-less, Kruis is confident there is more to come – starting with the Highlanders on Tuesday.

“Someone was saying that they average 37 points in attack this season, we kept them down to just three so we are massively happy with that,” he added.

“If we can build our attack off the back of that then hopefully we will be flying.

“This is a massive team effort, it is about the coaches, the squad, the management, everyone is involved.

“The games are coming thick and fast but we want to put a massive performance in as a team.”