Vunipola: Lions are just getting started

On Saturday night The 2017 British & Irish Lions became the first team to beat the Crusaders this season but prop Mako Vunipola insists this is just the beginning. [more] 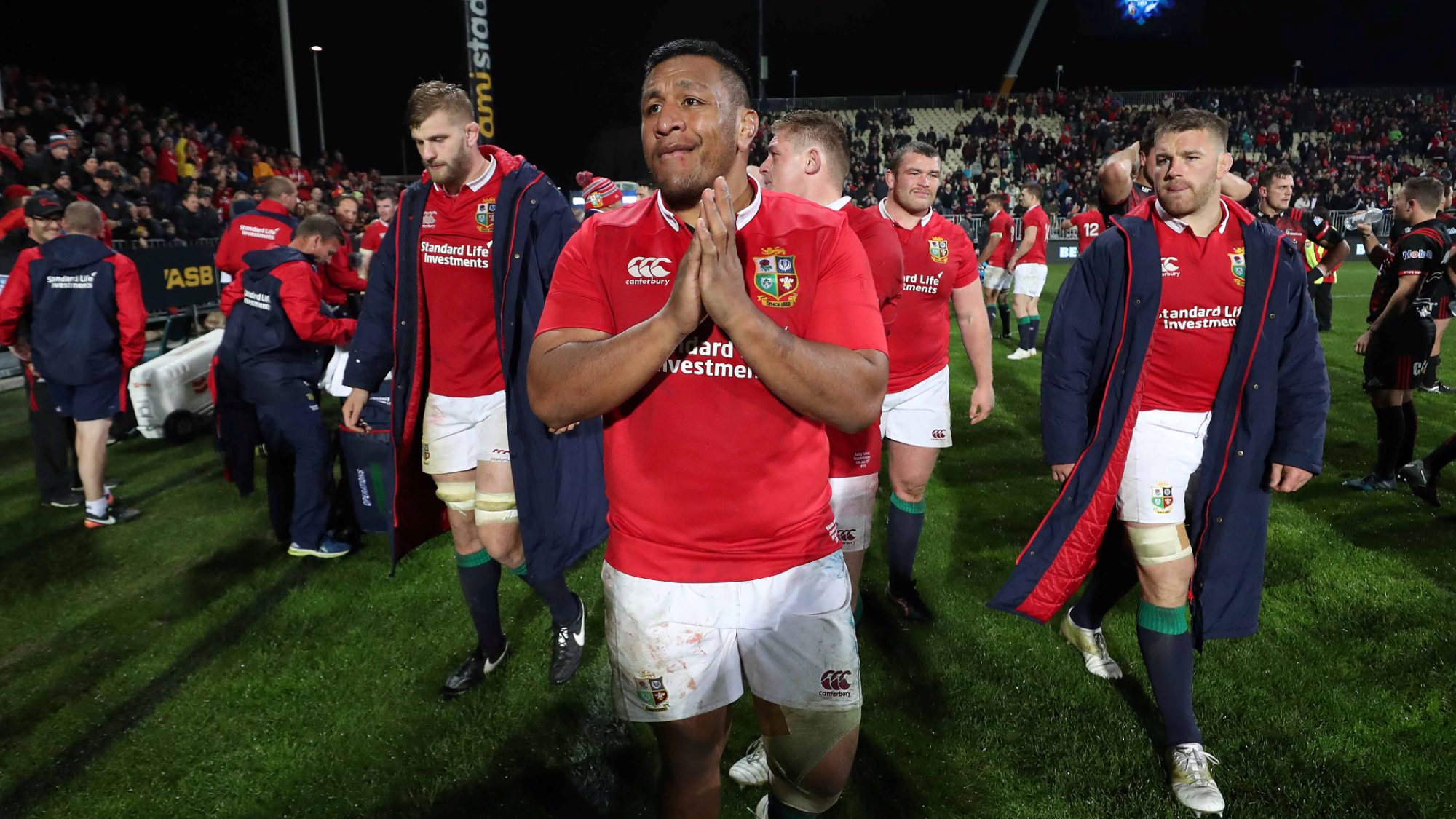 Owen Farrell kicked four penalties to down the unbeaten Super Rugby table toppers at AMI Stadium in Christchurch in a physical encounter that will breathe optimism into the Tour.

Having lost to the Blues on Wednesday night, Warren Gatland’s side knew that a victory was vital on Saturday.

And it came courtesy of an impressive pack performance against a Crusaders side with six All Blacks in their front eight.

But with the first Test against the All Blacks now less than two weeks away, Vunipola is not getting too carried away.

“This is only a start, we knew the challenge ahead of us, they have some very good players with All Blacks in that team,” he said.

“It was a good hit out but that is all it is really, the Crusaders are a good team but the All Blacks are a step up so we as a team are preparing for the next game against the Highlanders.

“Hopefully we can review it as a team and see what else we could have done.

“These Super Rugby teams are fantastic and we knew that the Crusaders would be a step-up, they are top of the league for a reason.

“It was a good physical game, we enjoyed it and we are glad to come out on the right side of it.

“They have got a decent front five, and their pack in general we knew coming into it was one of, if not the strongest in the competition.

“As a forward pack we knew we had to stick together and I thought we did alright today.”

The captain’s run on Friday gave Gatland an indication that the squad were starting to gel – and Vunipola admitted that training day in, day out with the best in the world cannot help but lift energy levels.

“From the first two weeks you could see that things were starting to come together and yesterday we had a team run with that bouncing energy and small talk we took into the game was very pleasing,” he added.

“When you come on a Lions Tour it is the best of the best, as players we are good enough to adapt to each other.

“It takes a bit of doing in training, but we are here for a reason.

“We talk about coming together as a pack all week, we have to become the best pack in the world in however long we are together, that is the challenge to take on not just the All Blacks but all the Super XV teams.”

And while Vunipola was joined by Saracens teammates Jamie George and George Kruis in the front five, it was tighthead Tadhg Furlong that really caught his eye.

“Tadhg’s work rate is unbelievable, and it doesn’t take away from his scrummaging performance,” he added.

“You saw today he was a massive anchor for us, we built our scrum round him and fair play to him he can keep going.”