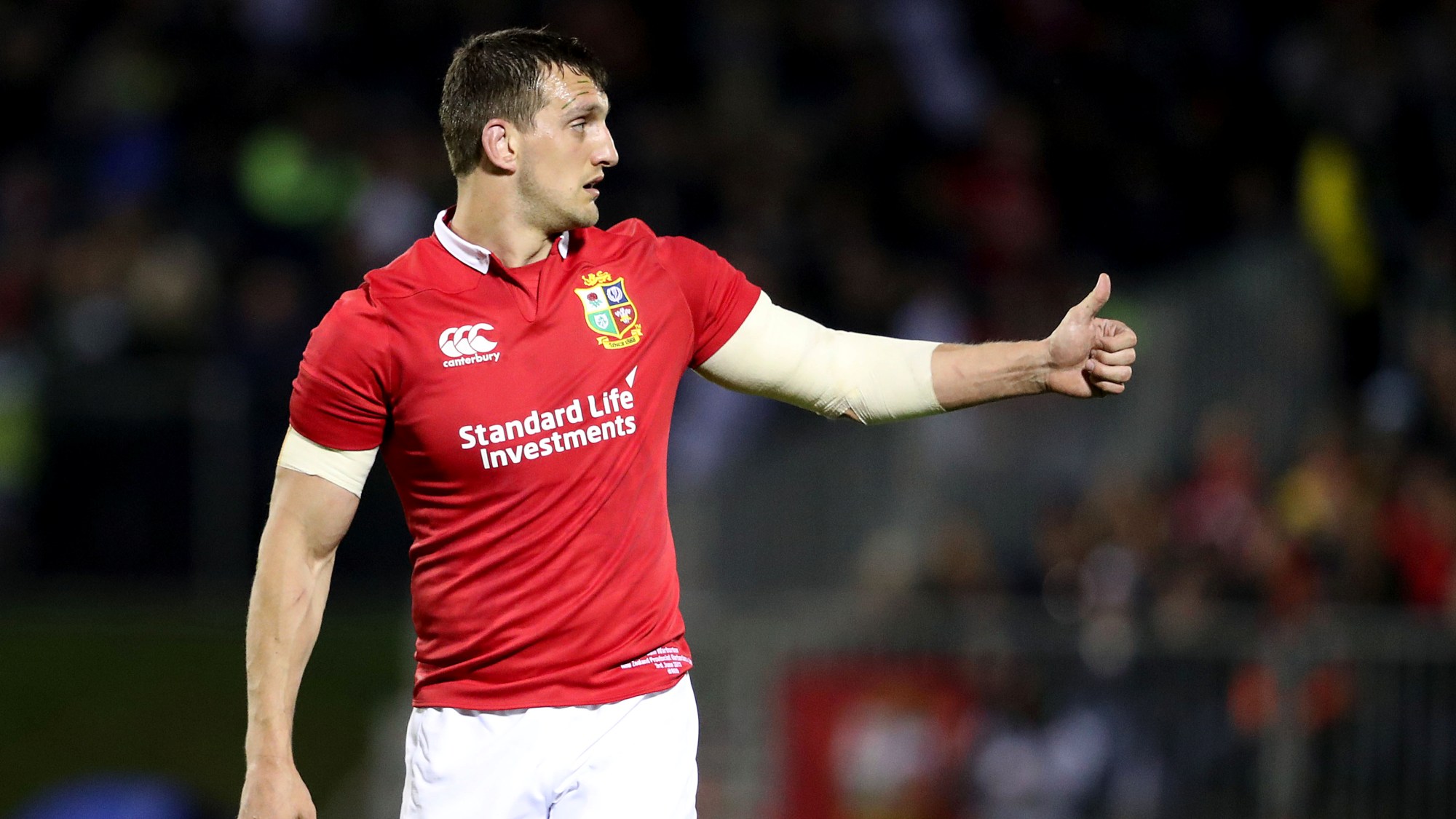 With every member of the 41-man squad having started one of the first three games, Head Coach Warren Gatland has named a new starting line-up to face the Dunedin-based Super Rugby side.

Gatland said: “At this stage of the Tour everyone has had a start and as coaches we are happy that all the players have had a chance to put their hand up and perform in the Lions jersey.

“Each game is a chance for individuals to shine but more importantly it’s about a collective performance. We are building some momentum and we have improved with every game.

“We were obviously pleased with the win against the Crusaders, especially our defence and game management, but we know the Highlanders will be another massive test for us as a squad.”