Farrell: Lions defence is only getting stronger

Andy Farrell was delighted with the defensive effort shown by the Lions on Saturday night in Christchurch – but the assistant coach has warned the players that they need to lift their levels again on Tuesday. [more] 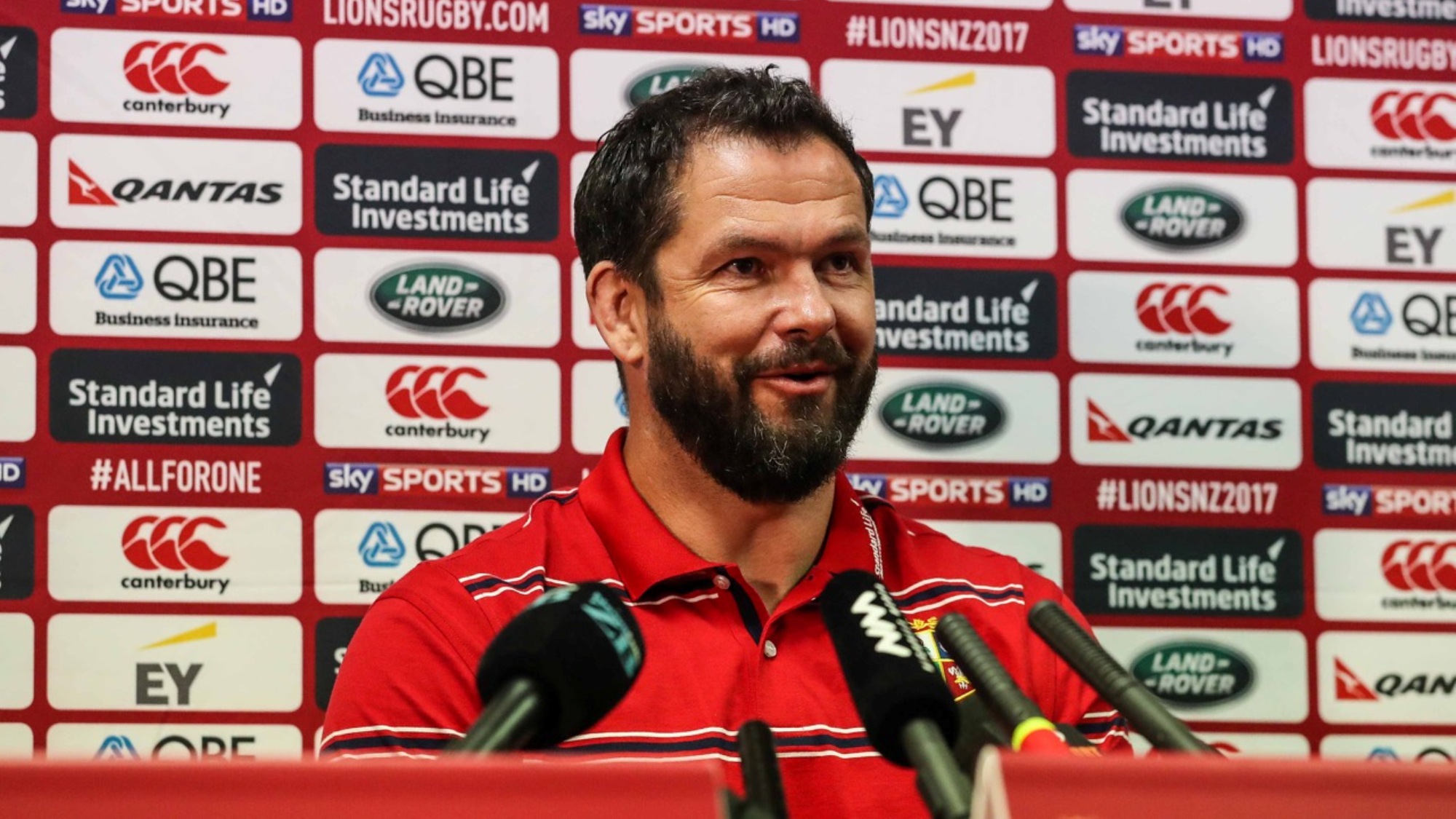 The Lions are in Dunedin, their second stop on the south island, preparing to take on the Highlanders under the roof of the Forsyth Barr Stadium.

The Highlanders – Super Rugby champions in 2015 – have scored 53 tries and counting this season to sit in the play-off spots.

But after holding the league-leading Crusaders to only three points last time out, Farrell hopes the 2017 tourists can replicate that defensive intensity in game four on Tour.

“We hope it can be taken into the next game, it would have to be for us to be successful on Tuesday night,” he said.

“The Highlanders have scored 50-odd tries this season, averaging over four tries a game so we know the type of game that they want to play.

“A high paced, breakneck speed, side-to-side type of game with an attacking kicking game that is very threatening as well so we have got it all on Tuesday night.”

In holding the Crusaders try-less at home, the Lions laid down a superb defensive marker for the rest of the Tour.

But with more time under their belt, Farrell insists there is still more to come from his charges as the first Test against the All Blacks comes into view.

“Defence can only be as strong as the plan and I thought our game management was outstanding on Saturday against a very good side,” he added.

“The most pleasing thing, keeping them down to three points, but our discipline was key and the main thing was that we got stronger throughout the game.

“Our collisions got stronger, our breakdown work throughout the game, our linespeed improved and we are bearing the fruits of the last three weeks.

“We have gone hard with the lads fitness-wise and contact-wise, taking a lot out of the legs and with the travel etc that would have had an impact on the first couple of games.

“But we are ready to get battle-hardened for a Test match, we are still ramping it up in training because we have to be up to breakneck speed for the first Test.”

Farrell and his players got to test out what he called ‘a dry hard’ track at Forsyth Barr in Monday’s captain’s run.

And with All Blacks like Lima Sopoaga, Waisake Naholo and Malakai Fekitoa all in the backline, Farrell is expecting another serious work out.

“The Highlanders play a very high tempo game, set-piece wise they are very dangerous but they kick the ball a hell of a lot and a lot of t hem are attacking kicks,” he added.

“It will be a good work out for our back field, I thought our back three handled the space pretty well on Saturday and we are hoping to improve on that on Tuesday.

“The feeling about the game on Tuesday night, for the 23 going out there, is making sure they put on a performance for the rest of the boys.

“That was Sam’s talk to the boys this morning. On Saturday the 23 did it for the rest of the lads sat on the sidelines.

“And that is the feeling in the squad this time, the boys want to keep the momentum and the feel-good factor within the group.”