There would be no shortage of people willing to swap places with Iain Henderson this summer. [more] 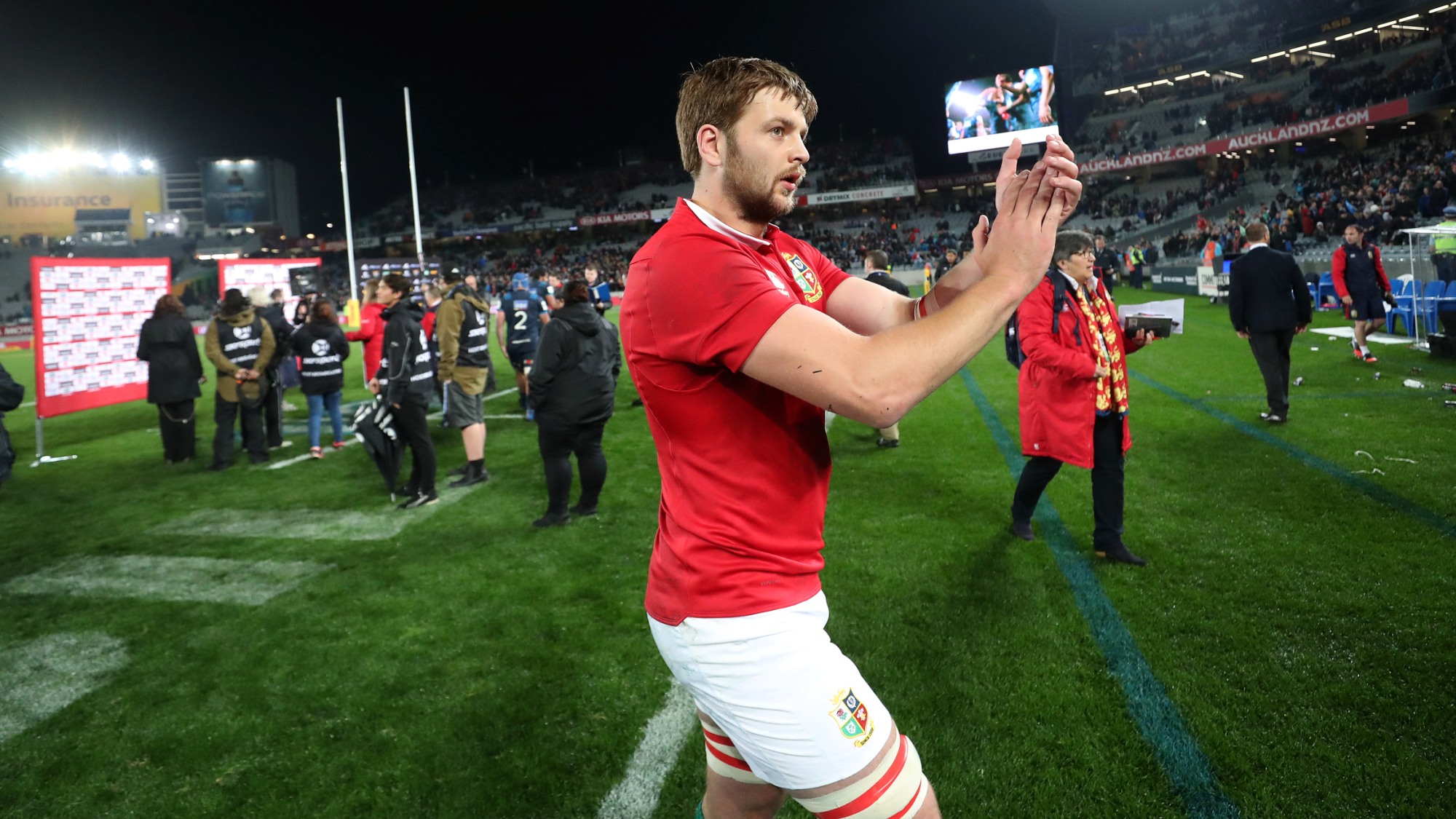 Not only is he on Tour with The British & Irish Lions for the first time, hoping to create history and beat New Zealand, but he is also set to get married just three days after he arrives home.

Therefore it is fair to say 2017 is a rather special year for the Ulster forward, and certainly a busy one as he continues to try and catch Warren Gatland’s eye – with the opening Test match with the All Blacks less than two weeks away.

Luckily for Henderson his fiancée, Suzanne Flanagan, who he has been dating since they met at Belfast Royal Academy aged 17, is sorting out all the wedding details back home while he focuses on tying the All Blacks in knots, and the Irishman is relishing the summer of a lifetime.

“I think the Ulster boys are getting back in to Belfast at about 8pm on the 12th of July and I’m getting married at noon on the 14th of July,” he said.

“I somehow managed to cut that as fine as possible. As far as I’m aware, all the wedding planning is going very smoothly.

“Outside of that I’m glad to be sleeping during the day at home so I don’t have to worry about any of that!

“It will definitely be tight enough getting back home jetlagged and then going on honeymoon over to Singapore.

“So that week between the 12th and 16th will definitely be sleepless. I don’t know whether I’ll be tired or not. I’ll have to just wait and see how that comes, and hopefully it will all work out fine.”

For now, Henderson’s primary focus is on securing a Test place for the Lions and he has a second chance to show Gatland what he is made of against the Highlanders on Tuesday.

That match in Dunedin will be his second start of the Tour after facing the NZ Provincial Barbarians in Whangarei, and he comes back into a side finding its groove after a superb defensive effort repelled the Crusaders in a 12-3 win on Saturday.

Henderson believes the quality is rising every day, both in matches and training, as the first meeting with the All Blacks drifts ever closer.

“Against the Crusaders, we wanted to start and just build on performances. It was brilliant not conceding any tries,” he said.

“Ideally, we would have liked to have finished off a few more opportunities but it was fantastic for the boys out there; a real solid defensive line and a few good opportunities in attack. We’ll look to take them between now and the end of the series and keep on building on that attacking performance.

“The ante is going to build into the Tests, not only are we getting closer to those big Test games but people are wanting to perform in these big games to put their hands up for spots.

“Not only in the games, but in training as well, everything’s been upped and a massive emphasis has been put on effort.”

The 25-year-old puts that down to an incredible team spirit which has been generated on Tour as the players become more familiar with each other.

And he says there is a fierce togetherness within the group that has developed rapidly since arriving in New Zealand two weeks ago.

“It’s been really good going out for a few bites of food, a good few coffees going around with a lot of the other lads,” added Henderson.

“You can definitely see it now; we’re into our third week since we left London, everyone’s a lot more comfortable with each other.

😀The fourth Tour match is tomorrow! 😀

“In that first week, you’re still really getting to know the guys; there’s definitely a real feeling in the squad; not only on the pitch but off the pitch which I think is more important.

“Guys are comfortable with each other, guys playing a bit of FIFA, ping-pong, having a bit of craic in the team-room – that’s vital and key to making sure we’re good on the pitch, being secure off the pitch.”

Gatland has plenty of choices at lock, with the likes of Maro Itoje, George Kruis, Courtney Lawes and Alun Wyn Jones also fighting with Henderson for the jersey.

Such is the depth in quality the Lions possess,  Henderson knows no-one is guaranteed a Test place.

That makes every match vital, and the Irishman knows the Lions face a stern test on Tuesday against a well-drilled Highlanders side that are powerful in defence and exciting in attack.

“The Highlanders have a pretty good record of scoring tries and quite a good backline on them. I think that will be a massive challenge for us,” he said.

“I think we’ve got some really good players and we’ve got the capability on a dry track to tear it up and put in a real good performance, and hopefully get some tries.”

Interview News Uncategorised
Previous story Farrell: Lions defence is only getting stronger
Next story Robbie Henshaw dishes on life on Tour with the Lions