Seymour confident the Lions attack is about to click

Tommy Seymour will make his second start for the Lions on Tuesday night against the Highlanders and the winger is confident that the floodgates are about to open. [more] 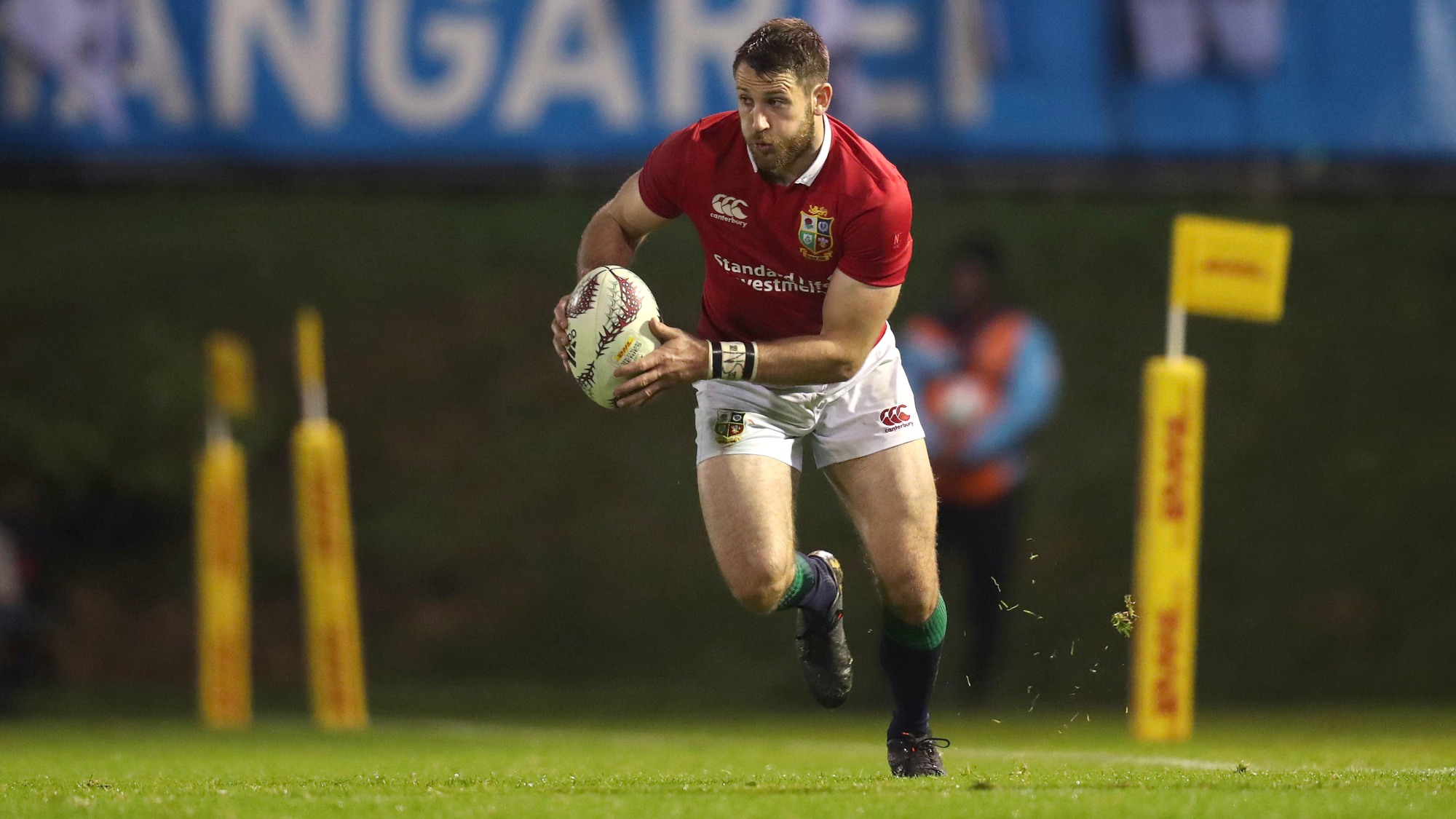 The Lions come to Dunedin in high spirits following their dramatic 12-3 win over the Crusaders in Christchurch last weekend.

However, the tourists have only scored two tries in their first three matches of the 2017 Tour – a tally that Warren Gatland himself has been quick to point out needs to increase.

And Seymour – who started the Tour opener against the NZ Provincial Barbarians – insists patience is a virtue when it comes to this side’s attacking instincts.

“I can’t wait, I am really looking forward to it,” he said.

“What’s clear is that we are putting ourselves in positions to score tries.

“We are building relationships with each other, we start to familiarise yourself with how players think and certain lines they like to run.”

Seymour starts in the back three alongside Jack Nowell and Jared Payne on Tuesday against the 2015 Super Rugby champions.

And the Scotland winger is hoping his side are ready to turn it on against the Otago-based franchise.

“We would be lying if we said we weren’t a little bit disappointed that we hadn’t crossed the whitewash a few more times,” he added.

“It is only so long you want to go creating those opportunities and not finishing them off, you can only be pleased for so long about creating them. It is no good having them and not converting.

“But it’s a lot easier to go finishing off those final passes, than it is to go from creating nothing.

“We are doing a lot of work and will continue to do a lot of work on our communication and accuracy levels in those final moments and if we do we will try and get across the whitewash.

“I have no doubt in my mind that this group of players will find its rhythm and once we do it will be happy days.

“It can be a case of getting that first dot down, a simple run in or a great finish whatever it may be, and then it can be a tidal wave and they all come after that.”

Ever imagined what it’s like to take to the field as a Lion?

Seymour will line up opposite All Blacks winger Waisake Naholo on Tuesday, the latter released from All Blacks camp for the clash.

“That’s the theme for this trip, there is a lot of talent in the back three over here and certainly Naholo fits right into that,” he added.

“He is a fantastic player and a very tricky opponent but one we are looking forwad to and these are the challenges both as a team and individually that we knew  we were going to face and it’s an exciting opportunity for myself and us as a backline to try to go out and hopefully get the better of them.”