Tommy Seymour knew the atmosphere inside the Forsyth Barr Stadium in Dunedin was going to be impressive but he admitted he had been taken aback by just how intense it was as the Lions took on the Highlanders. [more] 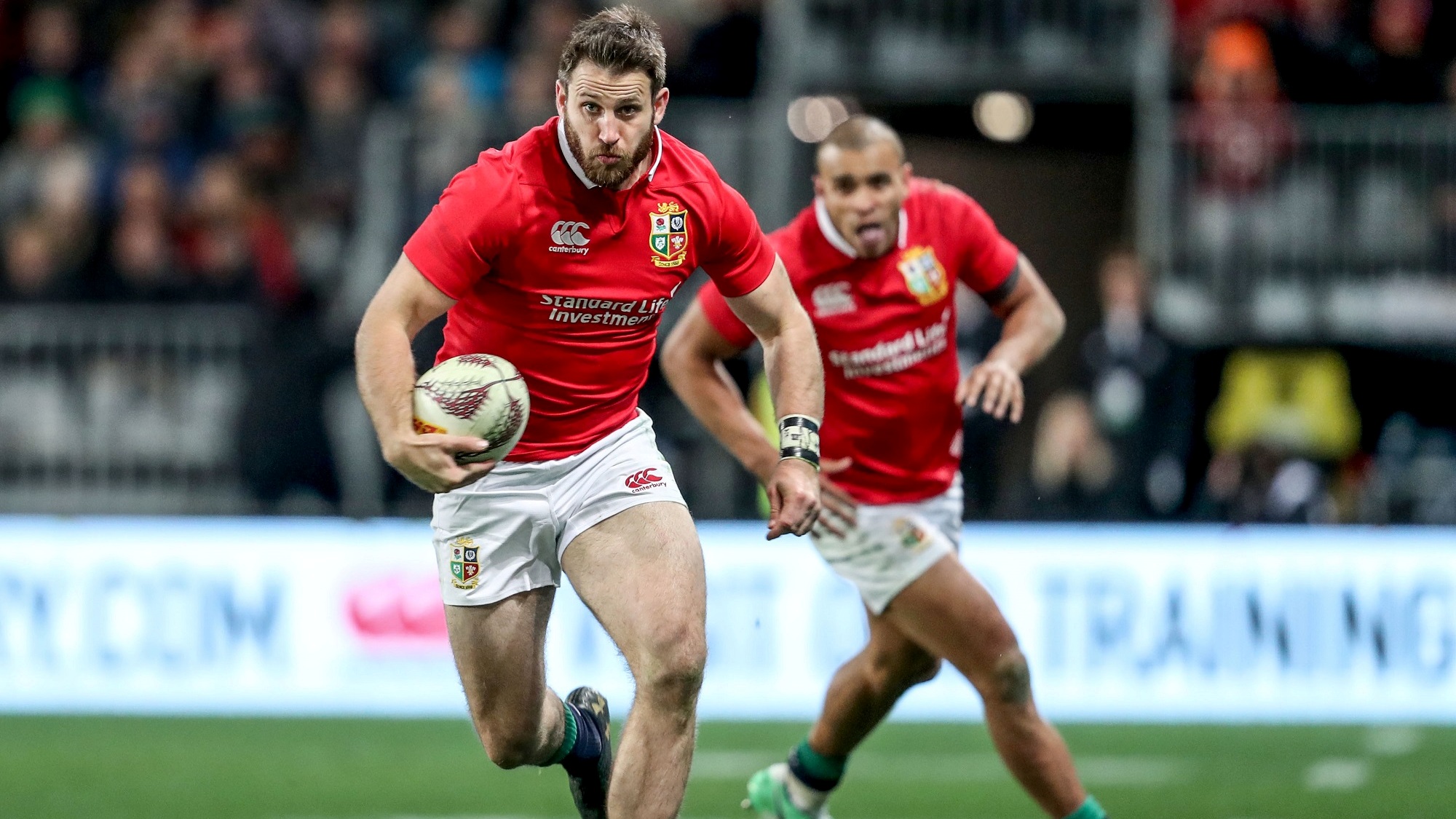 Seymour scored the second of the three Lions tries, but Warren Gatland’s side were beaten in dramatic fashion as Marty Banks’ late penalty secured a 23-22 victory.

Jonathan Joseph and skipper Sam Warburton were the other Lions to cross the whitewash.

The defeat was a cruel blow for the Lions, who had grown into the game and at one point established a nine-point lead in the second period.

But the Highlanders fought back to ultimately steal the glory in front of a raucous crowd.

And Seymour waxed lyrical over both sets of supporters for making the occasion one to remember.

“It’s an incredible stadium,” the Scotland wing said. “A lot of people may have seen it on TV but it is another thing to be here.

“The atmosphere is fantastic, there is a lot of noise and it’s like a cauldron.

“Fair play to both sets of fans, they were fantastic tonight and provided a great environment to play in front of.”

With the teams level at 10-10 at the break, Seymour went over early in the second half, pouncing on a cross-kick from Lima Sopoaga to score.

And the winger explained there was some frustration at the way the Highlanders had been able to work their way back into the game to win it.

“We put ourselves in a really good position a couple of times in the game,” said the 28-year-old Glasgow Warriors flier.

“Even when they managed to get the try off the back of a maul we were still leading and I still felt like we were in control of the game, as did most of the guys.

“But that is what happens in these games, they are a really good side and you have to play 80 minutes, they have sneaked it in the end.

“Of course we will take the positives and there will be things that we are pleased with but I think right now but we have to feel that this is one that got away from us.

“But it is a little different after a game like this, I would scrape that off any day of the month for a win for the lads.

“But it is what it is, there is lots to work on and we will do that moving forward.”