Warren Gatland has called on the Lions to learn from their late defeat to the Highlanders ahead of a crucial encounter with the Maori All Blacks on Saturday. [more] 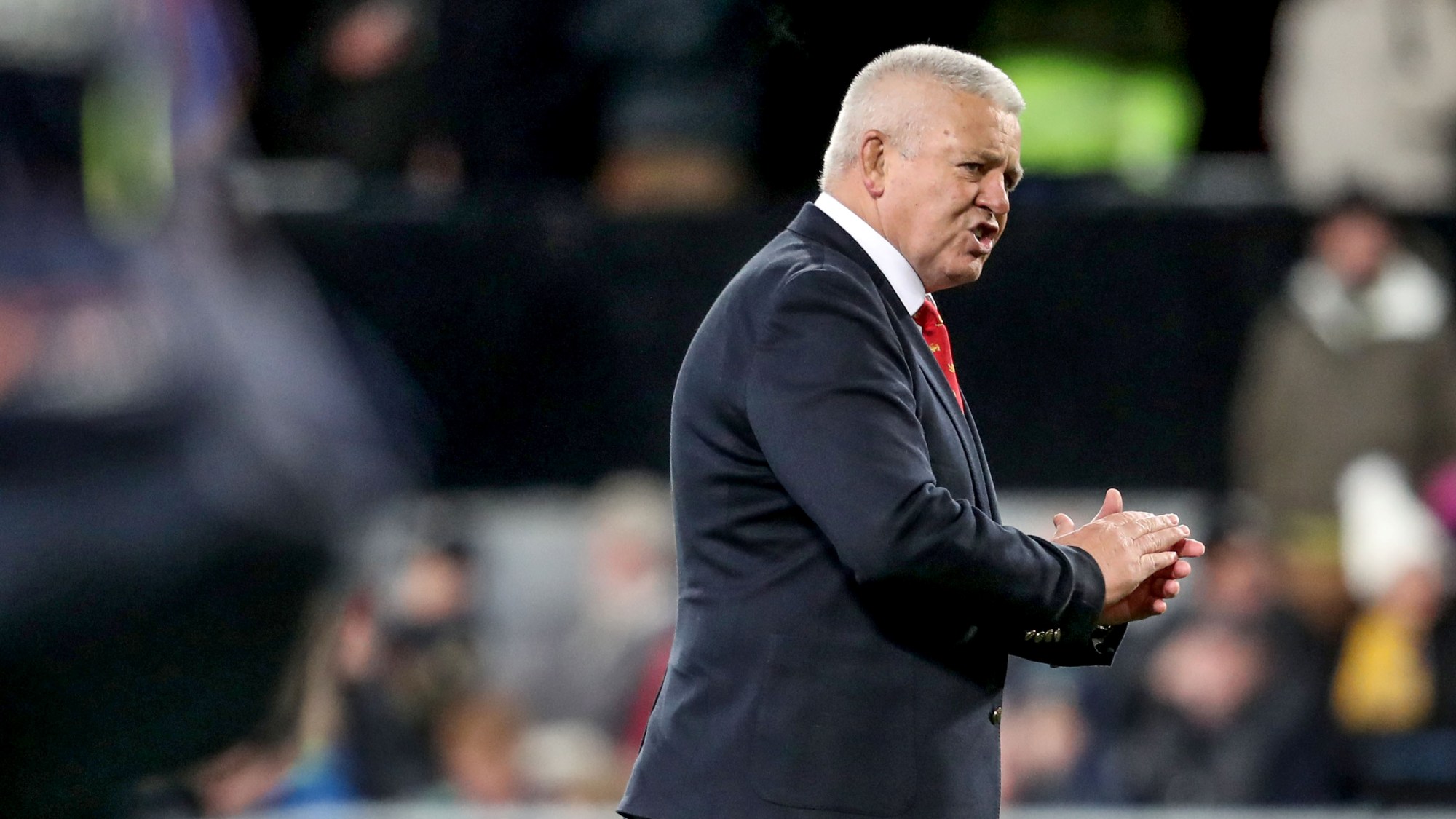 For the second time on this Tour the Lions saw a late lead slip away, going down 23-22 as Marty Banks’ penalty five minutes from time proved decisive.

It was frustrating for the Lions, who had led 22-13 at one point in the second half, and Gatland admitted his side had struggled to manage the key moments late in the game.

He said: “We were in a position to control that game and win it. We probably shot ourselves in the foot with some turnovers and penalties towards the end and we allowed them to sneak it from us.

“We’re disappointed and there are some key moments that we need to learn from and to improve and make sure we’re better next time we take the field.

“The lesson from the New Zealand sides is they keep playing for 80 minutes. That’s probably the big learning that some of the players got from tonight.

“We went into half-time a little disappointed with our control, we felt we played a little too much between the tens in the first half. Going in at 10-10 it was a reasonable return.

“Then we’ve come out after half-time and we were pretty happy with that period. To be 22-13 up and feeling reasonably comfortable, it’s disappointing for us to give that away at the end, particularly we defended well on our own goal-line and clear it away and unfortunately give away a soft penalty at the next lineout which has allowed them to put pressure back on us.

“They are fine margins.

“From a game point of view it’s another big step up for us and it’s a learning opportunity and we would have got a lot from tonight.”

While it was disappointing to be edged out, there were positives for the Lions, who outscored their opponents three tries to two, with Jonathan Joseph, Tommy Seymour and captain Sam Warburton all crossing.

Warburton played just over an hour as he continues to prove his fitness, and conceded that it was indiscipline late on that proved costly.

📺WATCH: Tommy Seymour’s solo score at the start of the second half 🙌

He said: “I’m feeling a bit better for a second game. Gats alluded to it but there was a string of four penalties.

“When you’re giving away field position and territory it does hurt you. I wouldn’t blame it on one instance but there was a string of too many penalties that we gave away.

“You have to give credit to the Highlanders, they forced them out of us but we probably think they were avoidable. That’s probably what hurt us most.”

Next up is a trip to Rotorua to take on the Maori with the first Test now just 11 days away. And for Gatland the preparation is going well, regardless of the result in Dunedin.

He added: “We’ve always spoken about it, the challenge about coming to New Zealand is this is the best rugby nation in the world. Every week we’re going to be up against it.

“The thing about coming here is that it comes hard in every single match, that’s the ideal preparation, that’s how we’re going to learn from those experiences.”