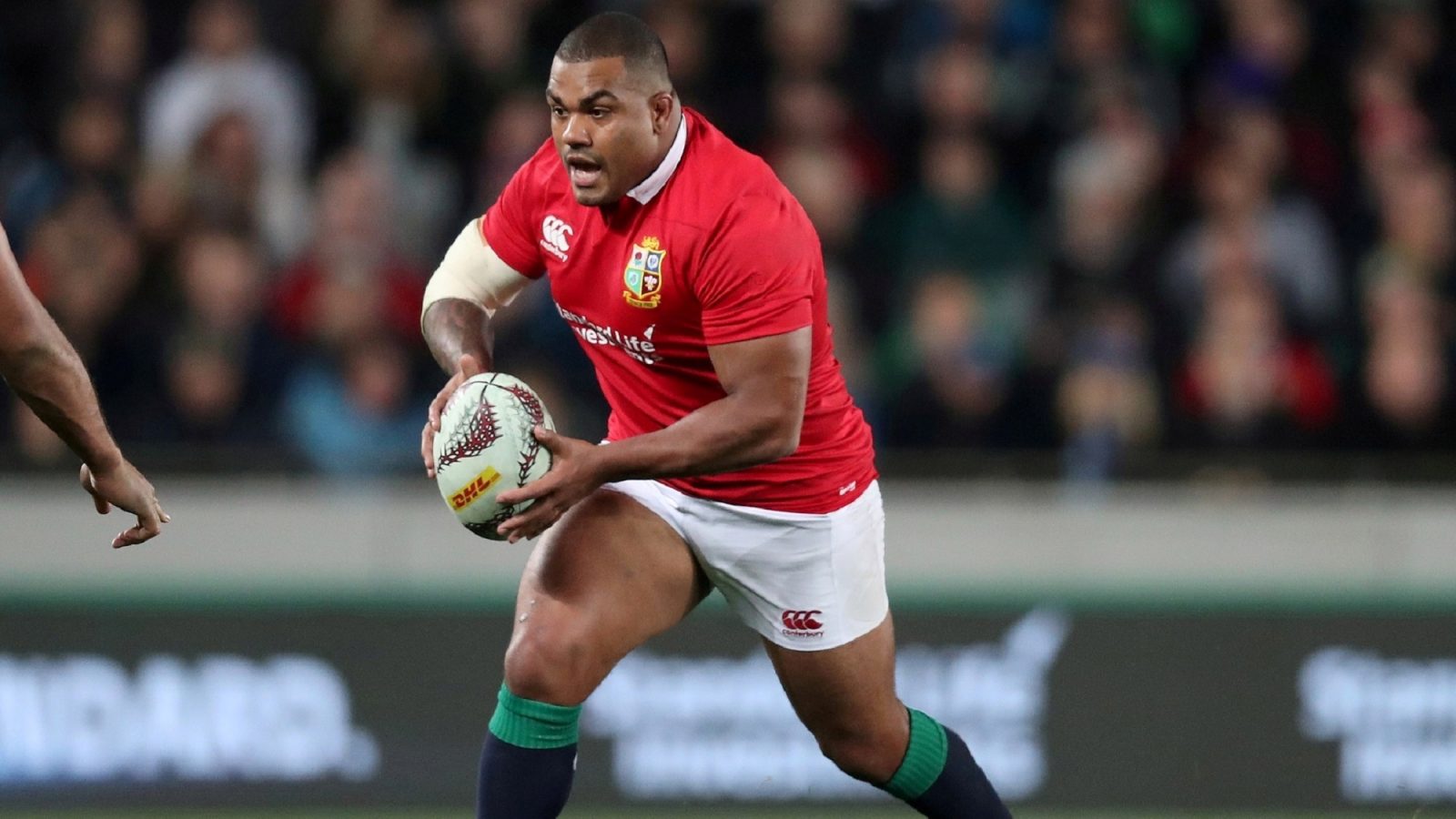 Kyle Sinckler believes The British & Irish Lions are starting to click as a group, despite being narrowly beaten by the Highlanders.

“It is all coming together nicely, we just have got to look at ourselves for the last 15 minutes and try and close the game out and we will be fine.”

The Lions ran in three tries through Jonathan Joseph, Tommy Seymour and skipper Sam Warburton, but it was not enough for Warren Gatland’s side, who were beaten 23-22 in Dunedin.

Harlequins prop Sinckler turned in an eye-catching display, which included a tremendous break through the Highlanders’ line in the first half.

And despite the Lions falling to their second defeat in four Tour matches, the 24-year-old is confident the group can rebound from this setback.

“To get ourselves in the position where we were 22-13 up was good, ultimately we have to look at ourselves and try close the game out,” he said.

“It is a bit raw and a bit disappointing, there are a lot of disappointed boys in there but that is the beauty of this Tour, you can’t dwell too much.

“We have a game on Saturday, travel tomorrow, training, [we need to] just crack on and get on with it.

“There are a lot of positives to take out of it, our attack is coming on nicely, I thought our defence today  was outstanding, especially our scramble with guys like Robbie Henshaw and Jonathan Joseph working so hard with communication with the wingers.

“It is all coming together nicely, we just have got to look at ourselves for the last 15 minutes and try and close the game out and we will be fine, but fair play to the Highlanders.”

Sinckler admitted the loss was hard to take, but added the squad will be itching to get back to winning ways when the group take on Maori All Blacks on Saturday in Rotorua.

“We know we will have our backs against the well, all 41 of us and the staff and the management and we are going to stick together,” the prop added.

“When your backs are against the wall, you have to crack on and let your actions do the talking.

“Guys will learn from it, we are getting used to our combinations and at the end of the day it is rugby, it’s like life.

“It’s not all going to be smooth, there are ups and downs so we have to pick ourselves up for Saturday, which is another huge game.

“The boys will be chomping at the bit to get out there and put the jersey on.”