New Zealand have named four of the five forwards who took on The British & Irish Lions for the Crusaders in their starting line-up for their match against Samoa at Eden Park this Friday. [more] 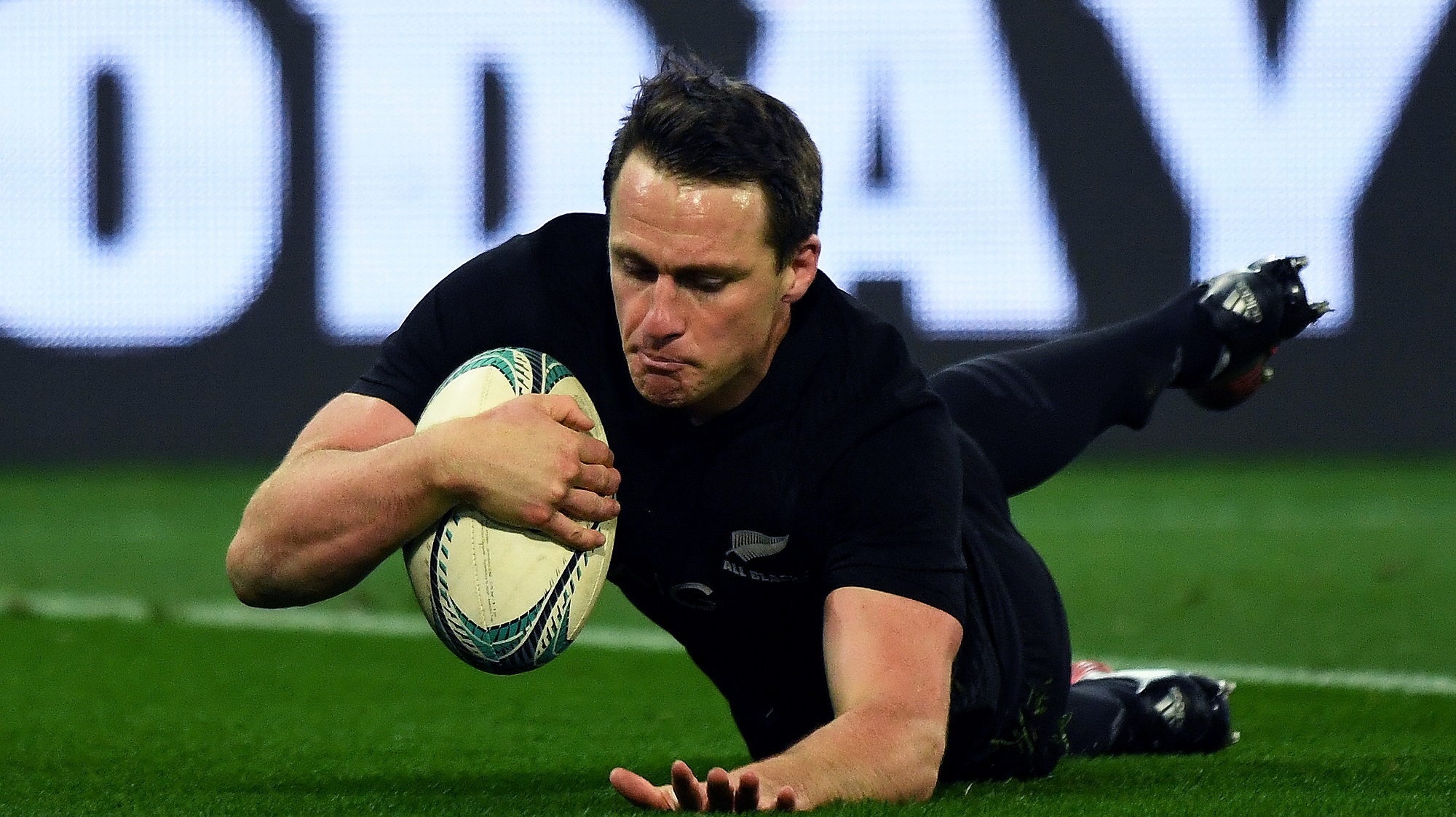 Joe Moody, Codie Taylor, Owen Franks and Sam Whitelock all lined up last week in Christchurch against the Lions in a 12-3 victory for Warren Gatland’s side.

Ben Smith has been named as Kiwi captain for the first time and will be the 68th player to skipper the All Blacks the national side in a Test.

The matchday 23 also sees the return of midfielder Sonny Bill Williams, who played for the Blues against the Lions earlier in the Tour, in his first Test back since the 2015 Rugby World Cup Final at Twickenham. Hooker Nathan Harris also makes a long-awaited return to Test rugby after being injured last August.

Jordie Barrett and Vaea Fifita are set to make their Test debuts from the bench when they take on the pacific island nation in the Express Pasifika Challenge.

All Blacks Head Coach Steve Hansen said: “We’d like to congratulate everyone who has been selected for this Test, particularly ‘Benda’ (Ben Smith), who will captain the side for the first time. He’s been our vice captain for a few years now and captain of the Highlanders, where he’s been doing a fantastic job, so was the logical choice. He leads by example and is an inspiration to his teammates.

“It’s also going to be a big night for Jordie and Vaea as they’re both likely to play a part on the night. They’ve both been in great form and we’re looking forward to seeing what they can do at this level.

“This first week has been about bringing together the players from the five different Super clubs and reintroducing them to the All Blacks way. We’ve had a good week and are really looking forward to this match.

“It’s going to be a unique night with two Tests being played at the same venue featuring four teams that are well known to New Zealand fans. It’s a night that shouldn’t be missed, as I’m picking there will be a lot of great rugby played so get on down there and show your support.”

Here is your #AllBlacks 23 to take on Samoa in the American Express #PasifikaChallenge on Friday night.

Meanwhile eight of the 23-man Samoa squad will be making their first appearances for their country with Crusaders centre Kieron Fonotia making his debut from the start.