O’Mahony to lead Lions against Maori All Blacks

Peter O'Mahony will captain The British & Irish Lions against the Maori All Blacks at Rotorua International Stadium on Saturday. [more] 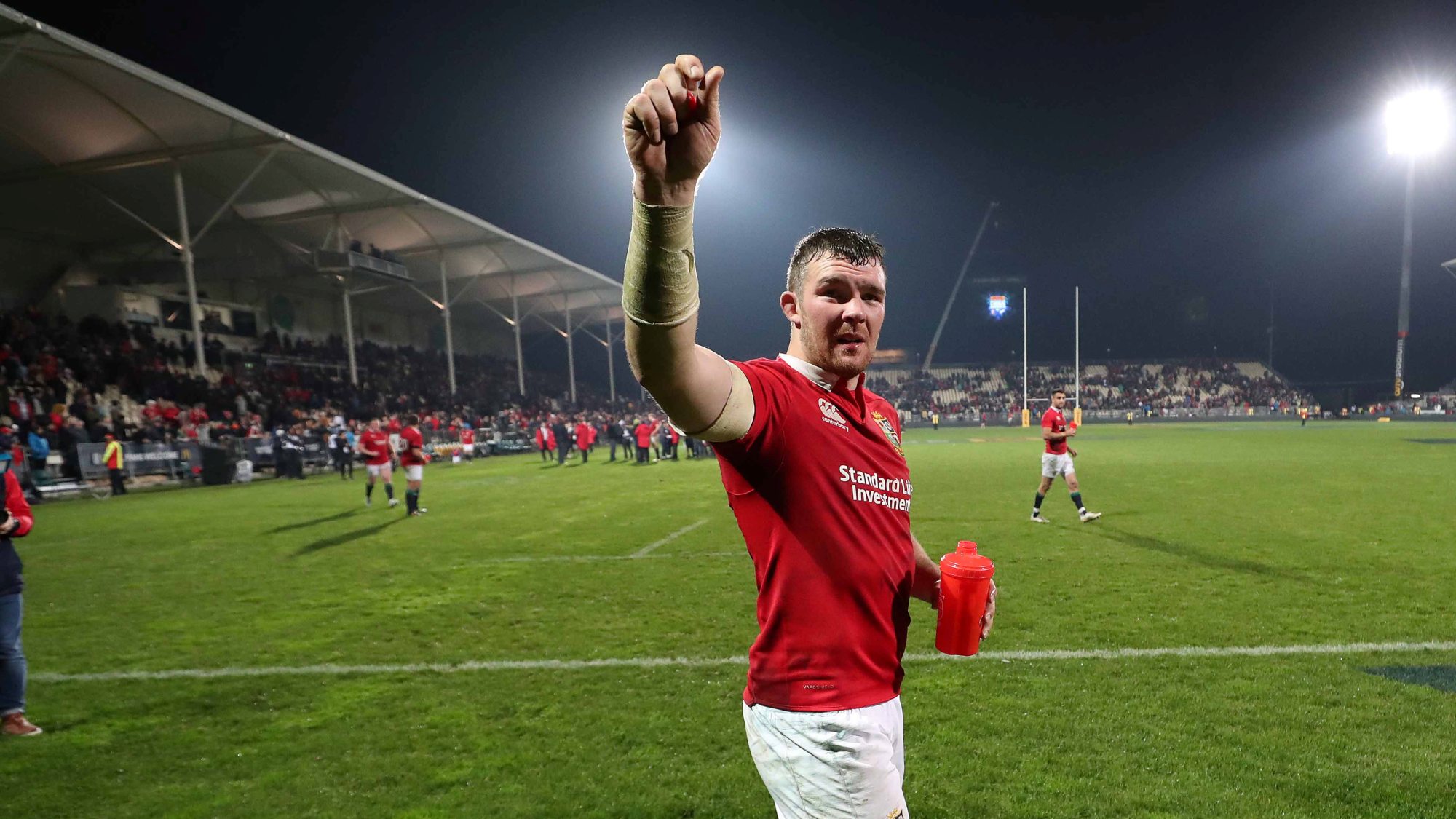 The Munster skipper follows Sam Warburton, Ken Owens and Alun Wyn Jones in leading the 2017 Lions in what has been billed the ‘4th Test’.

Head Coach Warren Gatland said: “At this stage of the Tour it is important to build on the foundations that have been laid in the last few weeks.

“We were obviously disappointed with the loss against the Highlanders and realise that we need to improve in several areas, including our discipline, but we feel that overall we are building well towards the Test matches.

“Every game is a big challenge, which is what we wanted, and this is an experienced Lions team with eight of the starting 15 involved in the last Test in Australia in 2013.”

Gatland added: “Peter is a proven captain with Munster who never takes a backward step and we believe that those leadership qualities will serve us well on Saturday against a quality and determined Maori All Blacks team.”