Best humbled and honoured after his OBE

Rory Best has dedicated his OBE to the hundreds of people he believes have helped him carve out a distinguished international rugby career. [more] 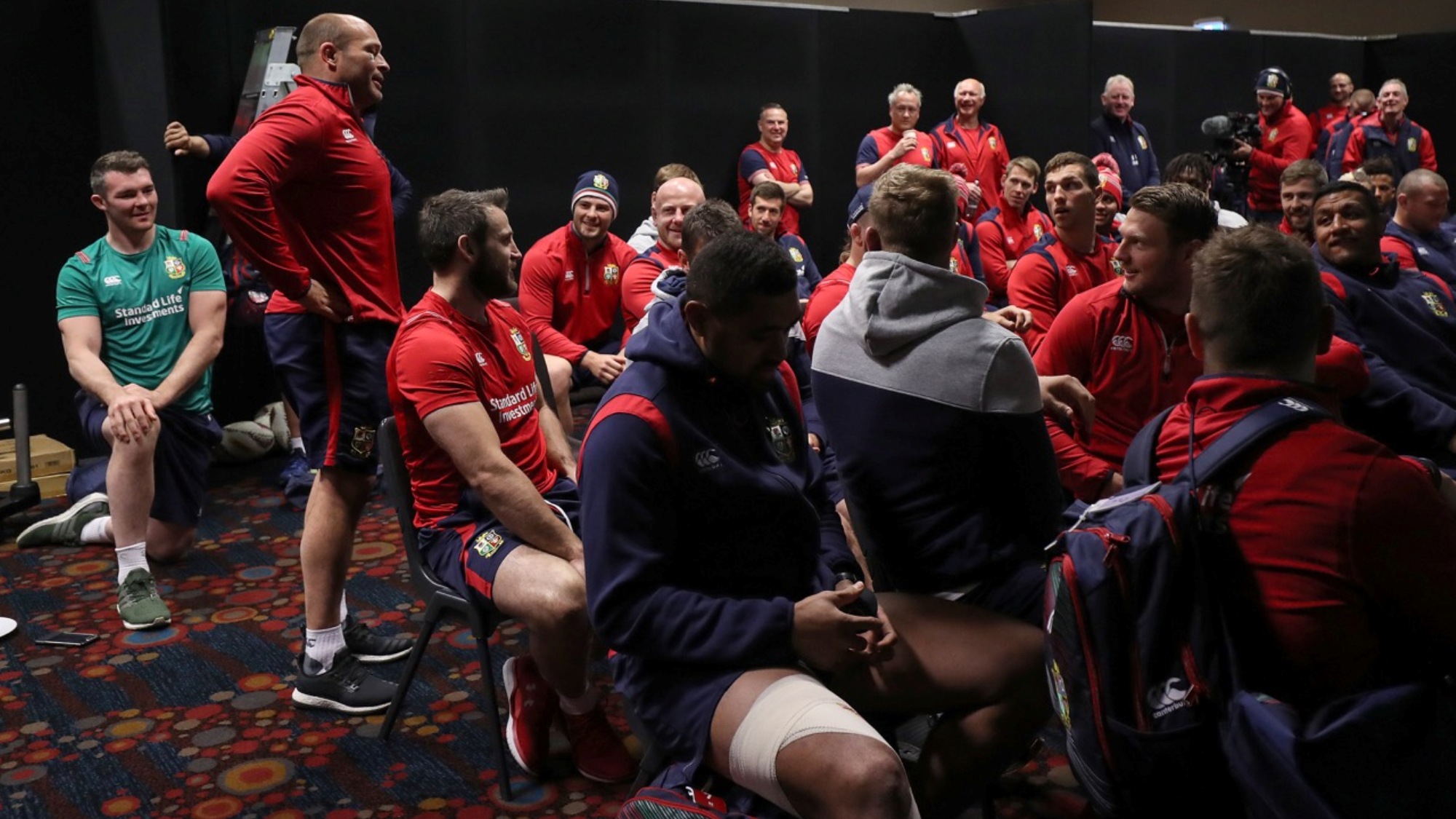 The Ireland captain has been awarded the OBE for services to rugby, having racked up 104 caps for his country and playing 13 years with Ulster.

Best’s parents John and Patricia both have MBEs, and the Ireland skipper revealed he jokingly apologised to them for going one better.

The 34-year-old is currently touring New Zealand with The British & Irish Lions, and took time out of his busy schedule to offer thanks to the scores of coaches, team-mates, friends and family he believes deserve to share in his honour.

“To be recognised for contributing to a sport, for someone to feel I’m worthy of being nominated, and then to be deemed worthy, it’s quite incredible.

“My parents were obviously delighted. My mum and dad actually both have MBEs, my dad for agriculture and my mum for services to the public sector.

“So it was quite funny telling them I’d gone one better than them!

“I’ll always refer back to Banbridge Rugby Club and that’s where it all started for me, but there are so many people to thank for their help along the way that I couldn’t even begin to name them.

“People who either coached me or helped me as a person.

“And it always comes back to mum, dad, my brothers and sisters, and my wife and children. 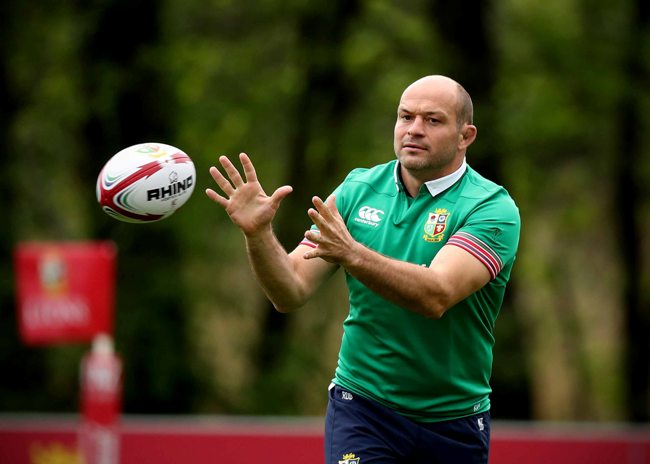 “They are the people I spend the most time with.

“And especially with rugby, with my wife Jodie, she’s been right through since I played Ulster schools. She’s had a big influence on the person I am.

“And no one has a bigger influence than your parents, and my brothers and sisters.

“It would be humbling to think that you can be considered more than just being able to play rugby.”

Best became the first Ulster player to win 100 caps for Ireland when Joe Schmidt’s side edged out Australia 27-24 in Dublin on November 26.

Congratulations to @RoryBest2 who has been has been appointed an OBE for services to rugby 👏 pic.twitter.com/rtbsl8X9fk

The long-serving hooker also led Ireland to their first-ever win over New Zealand in 111 years of trying, the 40-29 triumph in Chicago on November 5.

Best revealed his wife Jodie then put on a thank you night for friends, family and former coaches at Banbridge’s Downshire Hotel – an evening he can now look back on even more fondly with the hindsight of his latest accolade.

“After my 100th cap, that Sunday we had a private do up in Banbridge in the hotel where I would have spent many a Saturday night growing up,” added Best.

“We went through and made a list of people who have helped me right throughout the way.

“We thought we’d have a handful, but we ended up with about 170 or so.

“It’s great to share with team-mates, but it’s also nice to go right back to under-fives, under-sixes, and try to involve as many people as you can.

“I suppose probably being the first Ulster player to reach 100 caps, captaining the team in the first win against the All Blacks, these things may have an effect.

“I don’t know whether the decision was made prior to those or whether they were the main catalysts, but there’s no doubt that, it’s when big events come along that are truly global events that’s when you really see the amount of support you get, the amount of people that follow you, and follow what you do.”

Honoured & delighted to be named in the @lionsofficial squad for NZ tour. Thanks for all the messages of support!! #AllForOne

Gatland revealed Best spent an hour in the changing rooms with the New Zealand Provincial Barbarians after the Lions’ 13-7 win on June 3 in Whangarei – much to the home side’s delight.

“This is a great honour for Rory, a fantastic achievement for what he’s given to rugby in the community in Ulster,” Lions boss Gatland told Press Association Sport.

“It’s terrific for the sport, his leadership is fantastic, captaining Ireland and doing a great job. He thoroughly deserves this accolade.

“After the Barbarians game he went into their changing room, swapped jerseys with their captain and hooker Sam Anderson-Heather, and sat down and spoke to him for about an hour.

“And a lot of people made comments to me about that, they were really impressed with him taking that time, making the effort to sit down and talk. Those sorts of things don’t go unnoticed.”